We have seen commodities prices become volatile in the last year and this has had a knock on effect as we are at the tail end of the commodities curve.… read more → 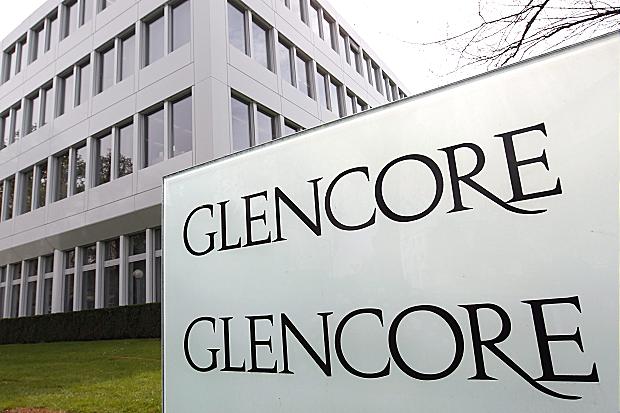 We have seen commodities prices become volatile in the last year and this has had a knock on effect as we are at the tail end of the commodities curve. The fears of oil moving towards $10 when it touched under $30 has subsided, as Brent crude has moved up to over $37 a barrel. We have seen in recent days that Glencore has reported a big loss, but we must look at the wider picture.

What has been the effect on the world markets?

We have seen an upturn in equities markets in the last few weeks with many saying this was based on optimism in relation to potential stimulus, as markets have not fallen on poor manufacturing PMI data in China, the US and the UK. The global manufactured PMI fell to 50.2, which is the lowest number recorded since November 2012. Stock markets are focusing on the idea of more central bank stimulus with the aim to grow slower global economies, and there being a prolonging of any interest rate rise by the Federal Reserve.

In the Eurozone everyone is asking whether the ECB president Mario Draghi will push the central bank to show further stimulus measures at the meeting this month. This is due to the risks at present being higher than previously thought and inflation being weaker than expected.

As stated above, the PMI numbers were not overly exciting and the February Institute of Supply Management (ISM ) manufacturing index increased to 49.5 from 47.8 in January. However, this is not a huge boost as manufacturing is now likely to be expanding at an ever so slightly faster pace than the month before. The employment index has also reached 48.5 which rose from a very low 45.9 in January. Therefore it is still in contraction mode. We are always interested to hear about the business and related financing market, so what are the effects of these numbers and the macro climate?

It is true that Glencore recently reported an $8 billion loss in 2015, but we must look wider than individual commodity companies. When looking at what is happening in the business markets, trade finance related news has been focusing on low commodity prices, especially oil. In the event that the company has hedged and bought forward far in advance, they are currently facing difficulties. However, those that didn’t do this for various reasons are capitalizing off low oil prices and input costs.

The construction sector in Britain has reached a 10-month low in February and this is due to a reduction in house building, and is worryingly the slowest rise in construction output recorded since April 2015. It is widely thought that demand in the US is strong, but international demand generally is soft. Our sources tell us that smaller domestic businesses in the UK and US are not seeing a huge impact from oil prices or global economic volatility.