Following the first alert in August 2017 and an extensive investigation, 17 men were taken under for alleged oil theft from Anglo-Dutch oil company Shell’s refinery in western Singapore, one… read more →

View all articles by Kate Egorova 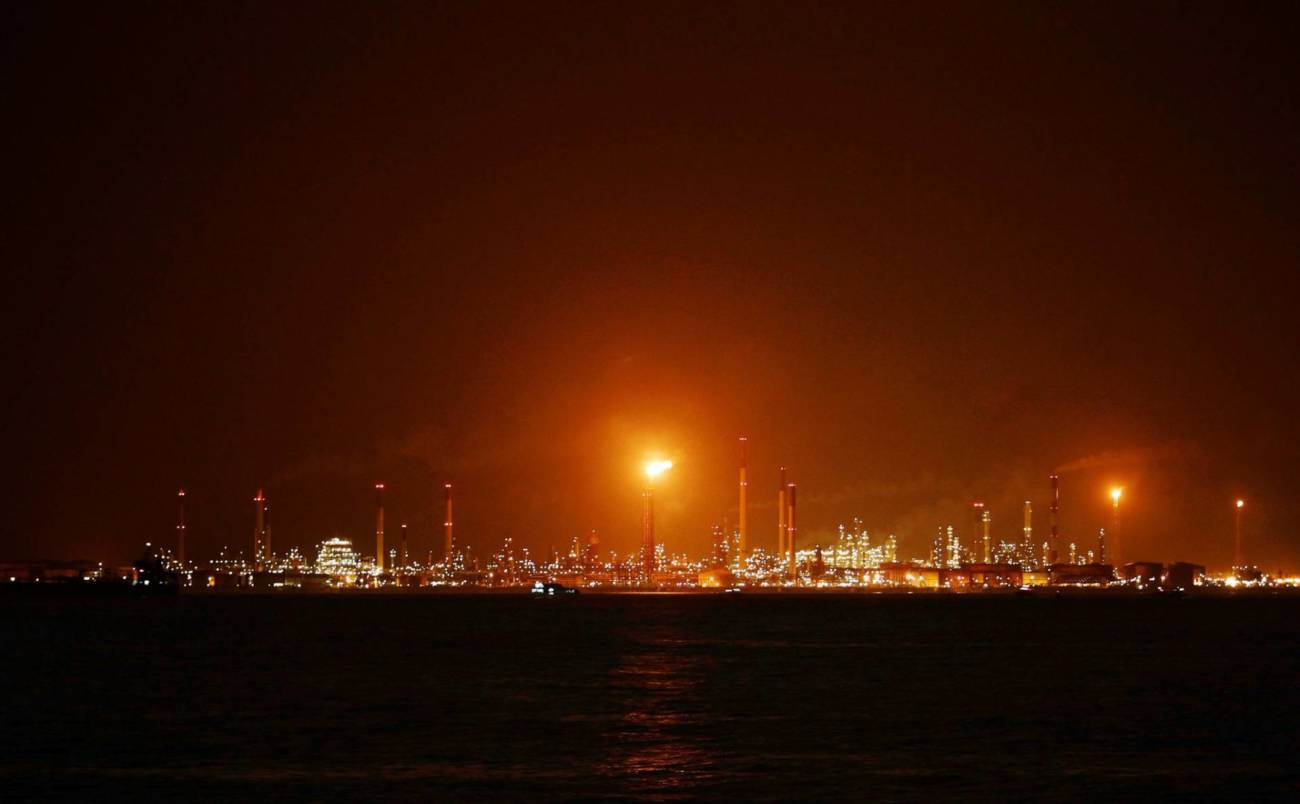 Following the first alert in August 2017 and an extensive investigation, 17 men were taken under for alleged oil theft from Anglo-Dutch oil company Shell’s refinery in western Singapore, one of its’ most important production sites in the world.

On January 7th 2018 17 men aged between 30 and 63 were detained by the Criminal Investigation Alliance, Police Intelligence Department and Police Coast Guards for alleged oil theft from Shell’s refinery in Pulau Bukom, just off the coast of Singapore. The police operation was carried out after an initial report in August 2017 from Shell about the misappropriation of fuel at Pulau Bukom refinery. Bukom is the largest wholly – owned crude distillation Shell refinery globally, while Singapore is the energy giant’s largest petrochemical production and export centre in Asia Pacific region.

The damage is reported to have surpassed $3.05 million in cash and it is reported that the oil was transported on three separate occasions, the first one dating back to October 2017. In addition, police has obtained a small 12 000 tonne tanker allegedly used for the transportation of said oil.

On the 9th of January (2 days after the initial arrest) 11 men faced first round of charges for variety of reasons ranging from criminal breach of trust, conspiring to misappropriate the oil and dishonesty receiving it to abetment by conspiracy. 8 out of 17 detained men are rumoured to be Shell’s own employees, 1 outside co-conspirator and 5 recipients.

The case is still open as there is new evidence being uncovered every day. A few days ago at least three more suspects were brought in for questioning, but no charges were announced yet.

Singapore is one of the world’s most important oil trading hubs. The majority of the Middle East’s oil passes through Singapore and gets delivered on to large consumers such as China, Japan and South Korea. The country is also Southeast Asia’s main refinery hub and the world’s biggest refueling stop.

From the very first day of its’ founding back in 1819 Singapore has been predicted to become the world’s largest commodities trading hub. Despite a slow start, falling in the shadow of Hong Kong, Singapore has been challenging the supremacy of the neighbouring countries for years. It first became an important trading centre for oil, but didn’t stop there and carried on expanding to metals, minerals, agricultural products and gas. Estimates show that Singapore handles about 15% of the world’s crude oil trading, coming in 4th after Geneva, London and New York and Houston combined. In agriculture it holds roughly 20% of global trade, ranking second after Geneva.

The petroleum industry in Singapore is accountable for a substantial part of the country’s economy – about 5% of annual GDP, exporting over 68 million tonnes of oil annually. Technology used for oil refinement and trading centre in Singapore is on the cutting- edge, with many large petroleum businesses such as Exxon Mobil and Lanxess choosing to base in Singapore due to the ideal trading location. It is a popular choice for relocation not only due to its’ convenient positioning, but also infrastructure and incentives: political stability, legal system, attractive tax laws, high – quality business structure and proximity to key Asian markets.

However, in the recent years competition from Hong Kong and Shanghai has been rising again, including appearance of new emerging markets such as Malaysia, Brazil and Dubai. Thus, Singapore needs to continues implementing new development strategies as to not fall behind those again.

The recent Singapore oil heist shines a spotlight on an illegal trade problem worth tens of billions dollars worldwide. Illicit oil trading is widespread in Southeast Asia. In some cases, oil has been illegally siphoned from storage tanks, but there also have been thefts at sea, including whole ships being seized for oil cargo. Siphoning off fuel is a common thing in Southeast Asia due to there being a huge black market for it.

The oil theft is so common nowadays that companies plan for losses in advance. One of the most used methods, and easiest, is a simple paperwork fudging at sea: captains overstate how much fuel their ship is using, then sell the excess. In case of the entire tankers being seized, the fuel tends to be transferred to other ships at sea, using purpose built ships (sometimes disguised as fishing trawlers).

According to the security, large volumes of traffic make checking each individual ship impossible, therefore opening the doors for illegal trade. The scale of illegal trade varies with the oil prices – when they are high, so is the smuggling. For example, crude oil prices have risen more than 50% since mid – 2017 to about $70 per barrel, the highest in three years. Thus, poorer Southeast Asian countries such as Vietnam and Thailand open their black markets for illegal, cheaper oil. Smuggled oil has been reported to be sold to unknown roadside stations or factories for industrial use, sometimes involving regular citizens and fishermen.

Oil theft poses many challenges for Singapore economy’s growth, even though oil isn’t the only commodity the hub focuses on. A substantial percentage of GDP is generated from oil sales and therefore cases like this pose a threat to potential growth. Profit losses, arising trust issues and increased suspicion of the public are only a few serious consequences. Although this issue is not as substantial and crucial as it is in Nigeria, for example, something needs to be done about it.

Many issues need to be corrected or else Singapore will fall into the shadow of Shanghai and Hong Kong again.