Commodities – Why is the Kuwait statement moving markets? We usually focus our posts on trade finance and the underlying commodities; in the last week we have seen some interesting… read more → 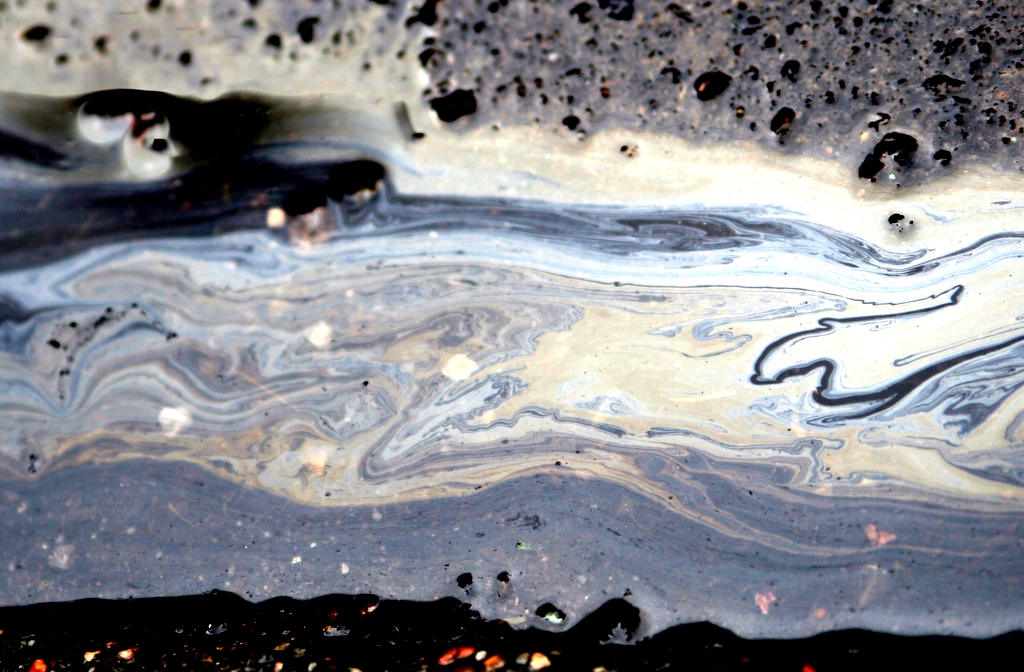 Commodities – Why is the Kuwait statement moving markets?

We usually focus our posts on trade finance and the underlying commodities; in the last week we have seen some interesting changes. The oil industry has made demands for a ‘rescue package’ in relation to tax breaks in the budget and Npower have also confirmed that over 2,400 positions are going to be cut as it makes a loss of almost £100m; this has angered many unions.

The stock market has wavered in recent days with miners being the main fallers in the market and interestingly oil has carried on with its growth in price trajectory and touched a three-month high. There has been a small dip, but crude oil is staying above $40 a barrel. Goldman has come out and said that the recent rally may be overdone as there is still over supply in the market and prices need to fall further so that stocks fall. Anas al-Saleh, Kuwait’s acting oil minister has also come out publically and denied output reductions, as they would only be interested if other suppliers did the same, such as Iran. Following sanctions and the desire to return to the oil markets, we don’t see a cut in production as being a possibility.

It has also been reported that the confidence in relation to US small businesses has fallen and Brexit is in the lime light, with a report set to be issued by the IMF and Mark Caney is going to be testifying. Global Chinese export figures have also come out and remain poor. This mix of information, which is central to economic outlook, is creating uncertainty.

Will the European Central Bank repeat the December disappointment?

It is expected that Mario Draghi (ECB president) will have an array of options for further stimulus measures at this week’s central bank meeting (on Thursday) and there is pressure to not disappoint markets.

It is predicted that the macro economic outlook from the ECB, especially in relation to inflation, will be significantly lower. This along with negative projections on growth will mean that there will be pressure to push both inflation and growth and also avoid disappointing already high market expectations. Commentators have suggested that there may be a 10 basis point deposit rate cut, the possibility of a two-tiered deposit rate system and more monthly asset purchases to the tune of another €15bn monthly.

We have not written about Greece for a while, but feel that it may come back into the limelight. Representatives from creditors of the country may meet in the coming weeks in Athens, so that they can start assessing the progress of the bailout. We aim to keep you updated.