Trade Finance Global / Freight Forwarding / A complete guide to the Incoterms® 2020 Rules (International Commerce Terms) / What is CY/CY Shipping?
CY is short for ‘Container Yard’, which is where containers are stored on the terminal or dry port before they are loaded or offloaded from a ship. Containers are either stored for loading to be transported elsewhere, or offloaded as they arrive into the port or terminal.

What is a CY-CY Shipment?

A CY/CY shipment term simply tells the shipper the port at which the containers are getting delivered to, as well as the end destination of the containers, so that it is clear to the shipper, exporter and customer where responsibility lies when transporting containers. 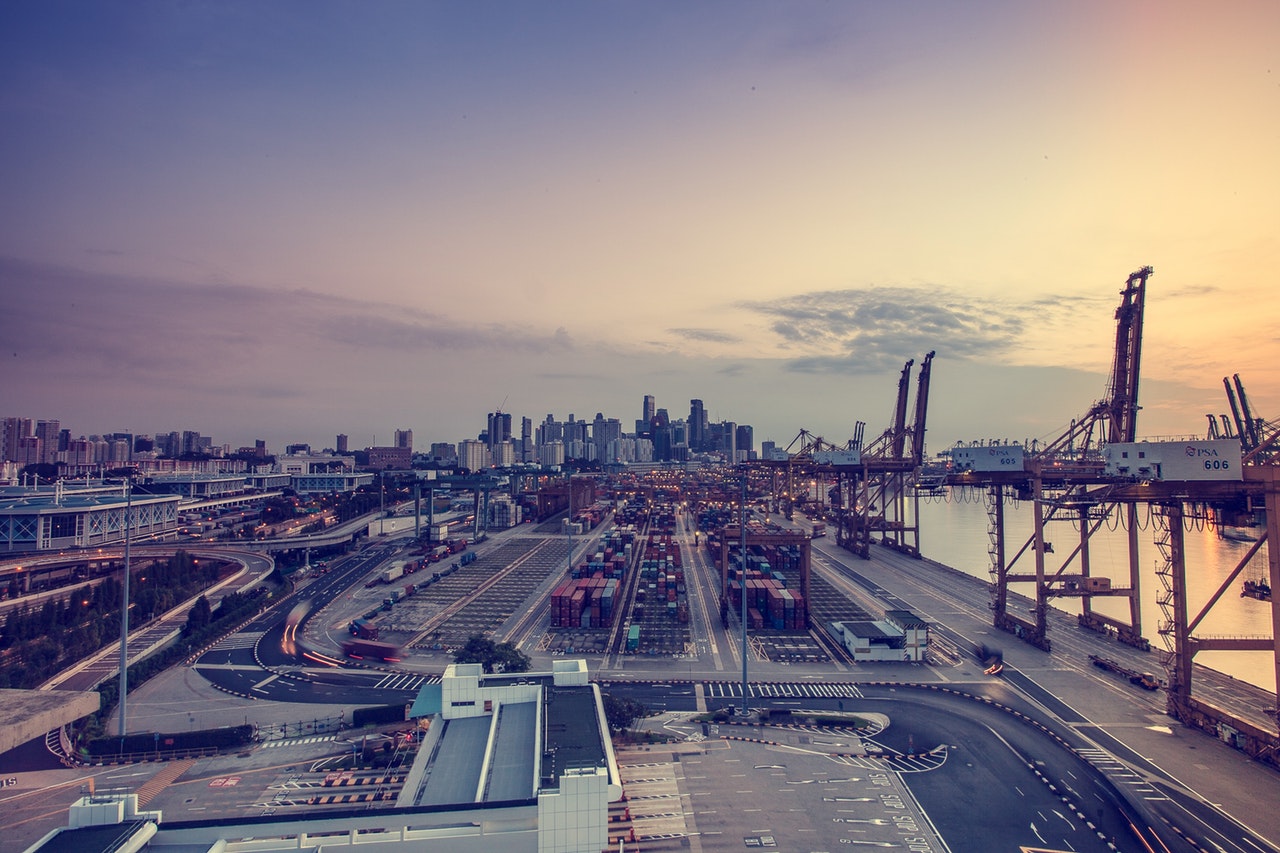 Another term used in shipping, CY/CY container services include door to door or house to house services – which are those that extend the CY/CY Shipment from the premises of the seller right through to the customer’s door, rather than just at the port or terminal.

Difference between CY and CFS

In general, container yards (CY) are used for full container load (FCL) shipments before and after they are loaded.
Container freight station is mainly used for less than container load (LCL) shipments where the goods need to be consolidated before being loaded on board and de-consolidated after they are off-loaded from the vessel.
Here are the four main configurations of CY and CFS for shipments and the situations where they would primarily be used.

CFS/CFS shipments are generally for LCL shipments that need to be consolidated together at the origin port CFS before shipping and then de-consolidated back into their original groupings at the destination port CFS after arrival.
These shipments can also be referred to as LCL/LCL shipments and generally have multiple shippers and multiple consignees.

Shipments can also be sent with CY/CFS terms on the bill of lading.
When this is the case it typically means that an FCL is sent from a single seller that is then de-consolidated at the destination port’s container yard in order for LCL quantities to ultimately be delivered to multiple consignees.
These types of shipments are also sometimes referred to as FCL/LCL

Shipments with the bill of lading term of CFS/CY are effectively the opposite.
Under this term, LCL shipments will pass through the origin port’s CFS to be consolidated and then sent to the destination port’s CY where they will be collected by the consignee.
Also referred to as LCL/FCL shipments, these generally have multiple sellers but a single consignee.

A company wanted to pay suppliers on the day that the title of goods were transferred to them, so that it could branch out to different suppliers and distributors on more favourable trading terms. A CY/CY service was required to facilitate this.

Breaking: TradeLens to be discontinued, Maersk and IBM announce

DCSA on why the industry must act to accelerate eBL adoption 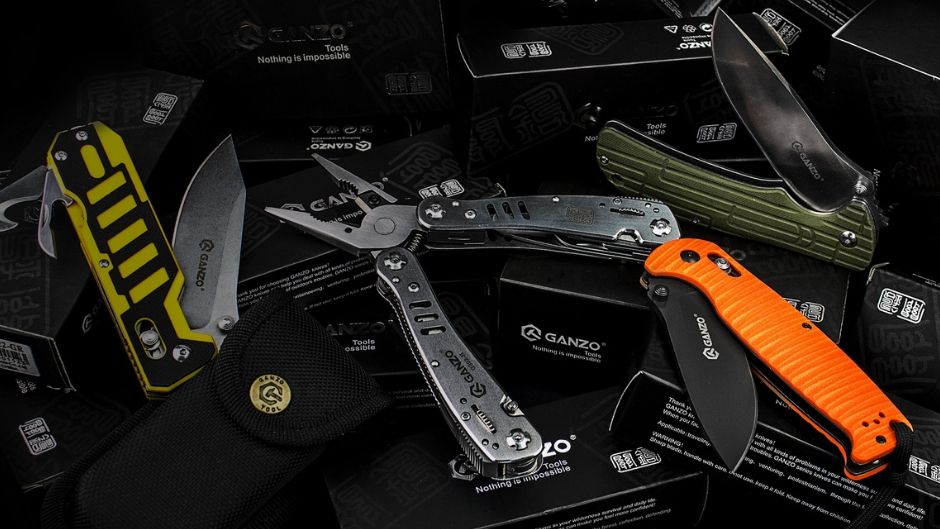 A CY/CY service was required but we needed to move from our current freight forwarder to another one so that we could continue to be competitive on price. TFG were able to not only secure an asset finance line for us, but also facilitate the trade through a freight forwarder. 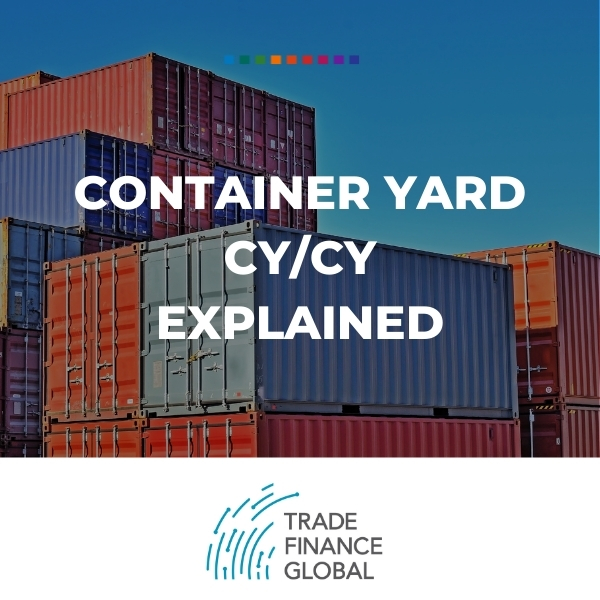