Traders often encounter unexpected charges while importing or exporting their respective goods. When it comes to shipping, a common unexpected cost can come from demurrage.

Demurrage is a result of a failure to abide by the rules agreed to in a charter agreement. Specifically, it is when a charge is payable to the owner of a chartered ship on the failure to load or discharge the ship within an agreed time period.

There are a set number of ‘free’ days for importers and exporters to time to get goods in and out of ports and the logistics involved in this.

On top of rising freight costs, these extra charges can affect the profitability of your trade. Therefore it’s important to understand what demurrage is to help maintain profitability in your trade transaction.

This will be the time container arrives at the port for export, until the container is loaded onto the ship. The demurrage charge will be if the container remains in the port terminal after the free days.

Demurrage charges are put in place to incentivize importers to move goods through and pick up goods from the port sooner, and exporters to not bring goods to the port too early.

Having a hold up of goods in containers means that the containers can’t be used by the shipping company, therefore shippers are losing potential revenue streams.

It’s important to note that shippers make the majority of their revenue from moving freight, not from these charges.

How to prevent demurrage charges

The extra risks for the seller under the D rules

Incompatibility of D rules with Letters of Credit

Demurrage is often confused with Detention. Detention is a charge for not returning the empty container, when the container is being used in transport outside of the port terminal, to the nominated port or container yard after the ‘free days’.

This is the time when the container is outside the terminal and unusable by the shipper.

On the other hand, then, demurrage is related to the time the container is inside the port terminal.

During the period that the importer has picked up the full container from the port terminal and returns the empty container to the shipper’s specified point. The charges will be based on how many days are over the free days.

The time period from the pick-up of the empty container until the full container is at the terminal. The charges will be based on how many days are over the free days.

We’ve put together an in-depth guide on the difference between detention and demurrage here.

Why is demurrage important now?

Container-xChange found that in from 2020-2021 the average demurrage and detention charges reached were up 104% for two-week fines at the top-20 largest world ports.

Shipping companies are charging higher detention and demurrage at ports, in an attempt to free up containers for other ports with fewer delays.

There are delays for ships waiting to unload containers into ports, congestion at terminals, and delays for land couriers.

Delays causing charges experienced over the period 2020-2021 are pandemic, which has been exacerbated by an excess demand for imports and exports as pandemic restrictions have eased.

It’s important to stay vigilant of these factors to save unforeseen costs.

What are demurrage rates?

Demurrage rates are the fee (generally a per container per day fee) that shipping lines charge on containers that are left in the port yard for too long before being collected.

How long does it take before demurrage charges are applied?

Demurrage will only be applied after a set number of free days have elapsed. Each port facility has its own standards for the number of free days that are allocated and this figure is negotiable on a contractual basis. Generally, it is anywhere between 3 and 7 days.

Who has to pay demurrage?

How much is demurrage per day?

Demurrage charges vary as they are determined by the carrier, the terminal, and the contract.
It is usual for the charges to be anywhere between $75 and $300 per container per day; however, after a few days, the charges can become more significant.
For example, if a shipment of 10 containers is left for just 5 extra days, the total fee would amount to $3750.

What are the reasons for demurrage?

There are many possible reasons for demurrage to be charged. Among others, this long list can include:

Delays due to incorrect documentation

Collecting goods from the port requires the consignee to have the correct documentation. If they have incorrect documents they will not be prepared for customs clearance. This will cause them to will miss pickup and ultimately be charged demurrage.

Delays due to late receipt of documents

Occasionally, the consignee does not have the documentation in time to clear customs and collect their goods. This will lead to the goods being in port longer and demurrage being charged.

Delays due to loss of documents

As with all other document errors, losing documents will hinder a consignee’s ability to collect their goods from the port in time, which will ultimately lead to demurrage charges.

Delays due to customs clearance or cargo inspection

Even when all of the documentation is in order, goods may still be delayed passing through customs for any number of reasons. These delays, even if no fault of the shipper or consignee, will still lead to demurrage being charged.

Delays due to receiver being unreachable

Demurrage can be charged when the consignee (the person who is responsible for receiving the goods) is not able to be reached. This can lead to the goods remaining in the port for longer than their agreed free days and ultimately the port charging demurrage.

An example of this is when a charter agreement specifies that the time for loading is a 24 hour specific time slot. However, due to the ship being understaffed and loading being delayed by weather and other unforeseen events it means that the loading takes 40 hours. This would mean that the shipper is liable to pay penalty costs in relation to the shipment. 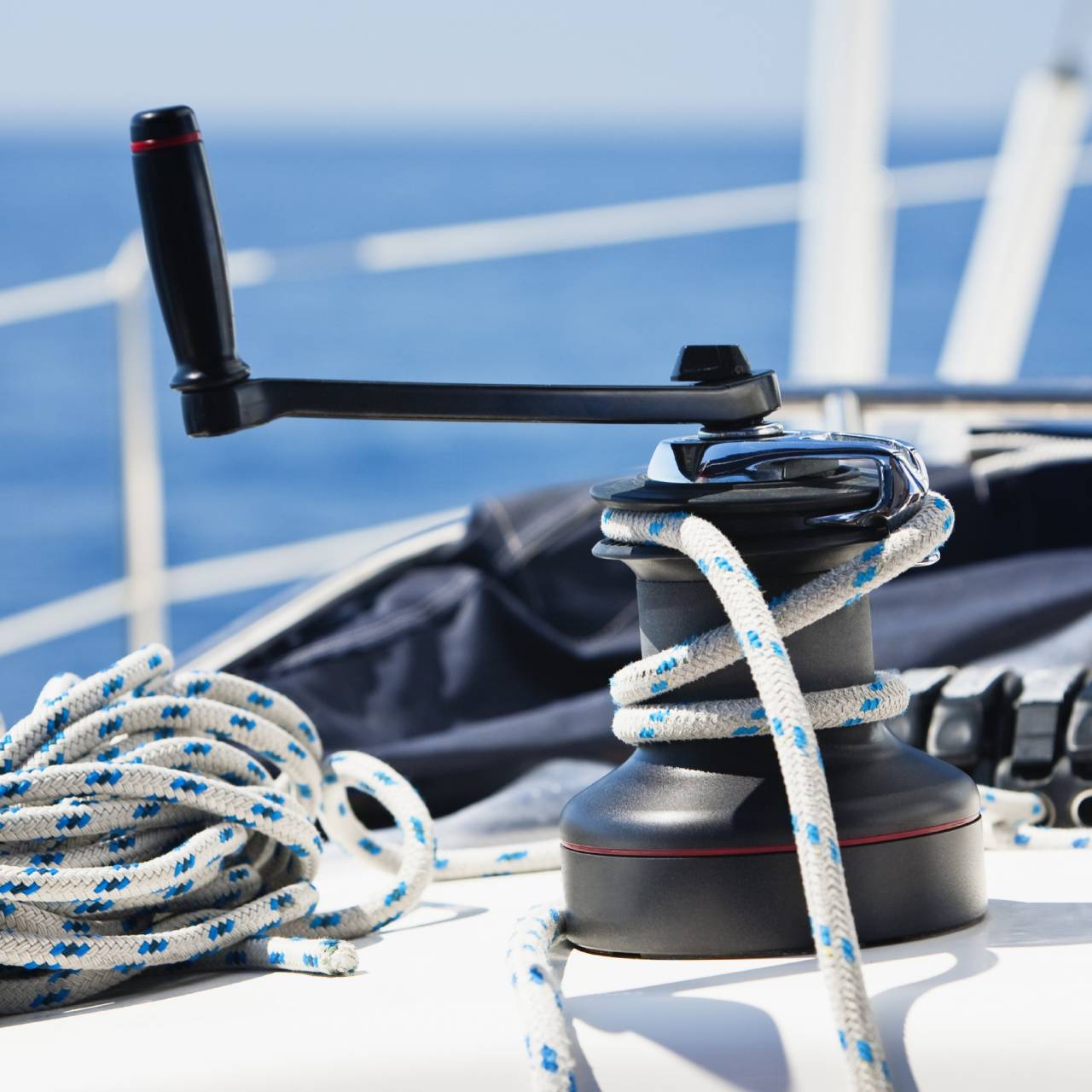 We were new to the import and export trade; especially trade finance. However, we had substantial orders and were importing machinery to Vietnam from Turkey. Trade Finance Global along with their partners helped us to understand when goods could be financed; what purchase orders were viable, the delivery mechanisms along with any demurrage penalties or other potential unforeseen costs. 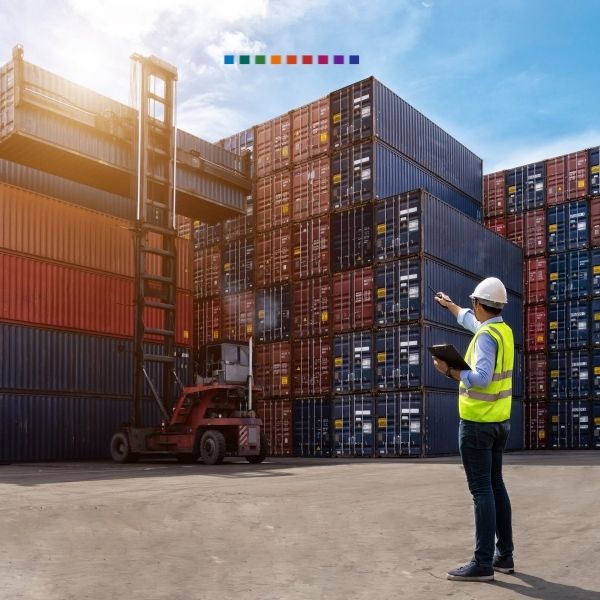 DCSA on why the industry must act to accelerate eBL adoption