Freight forwarders, importers, exporters and many other parties within the space often hear the terms ‘demurrage and detention’. At Trade Finance Global, we often come across confusion between the two terms, and a not too much understanding about the key differences between demurrage and detention.

Demurrage and detention are incredibly important terms that often lead to abandoning of container ship cargoes if the costs and meaning are not fully anticipated – so we’ve put together a quick guide outlining what these terms mean and why they’re important to understand.

To start with, demurrage:

Demurrage is a fine to the buyer which is levied by a courier or freight provider if they do not take their goods away from a port or terminal. Often ports and terminals allow importers to store goods or containers for a number of ‘free’ days, after which charges are applied.

As an example; let’s say a container of widgets is being shipped from a supplier in China to a port in Amsterdam. The delivery is due on the 8th April and the consignee collects the delivery on the 20th April.

The shipping line normally allows 7 free days of storage (which is typical for shipping lines) therefore the consignee has until the 13th April to pick up the goods, after which they will get charged. So of the 14 days ‘dwell’ time of the goods, 7 days are free and 7 days are eligible to be charged demurrage. Demurrage would be calculated by a fixed charge times the number of days the container was held for after the free period.

We have put together a more detailed guide on demurrage here. 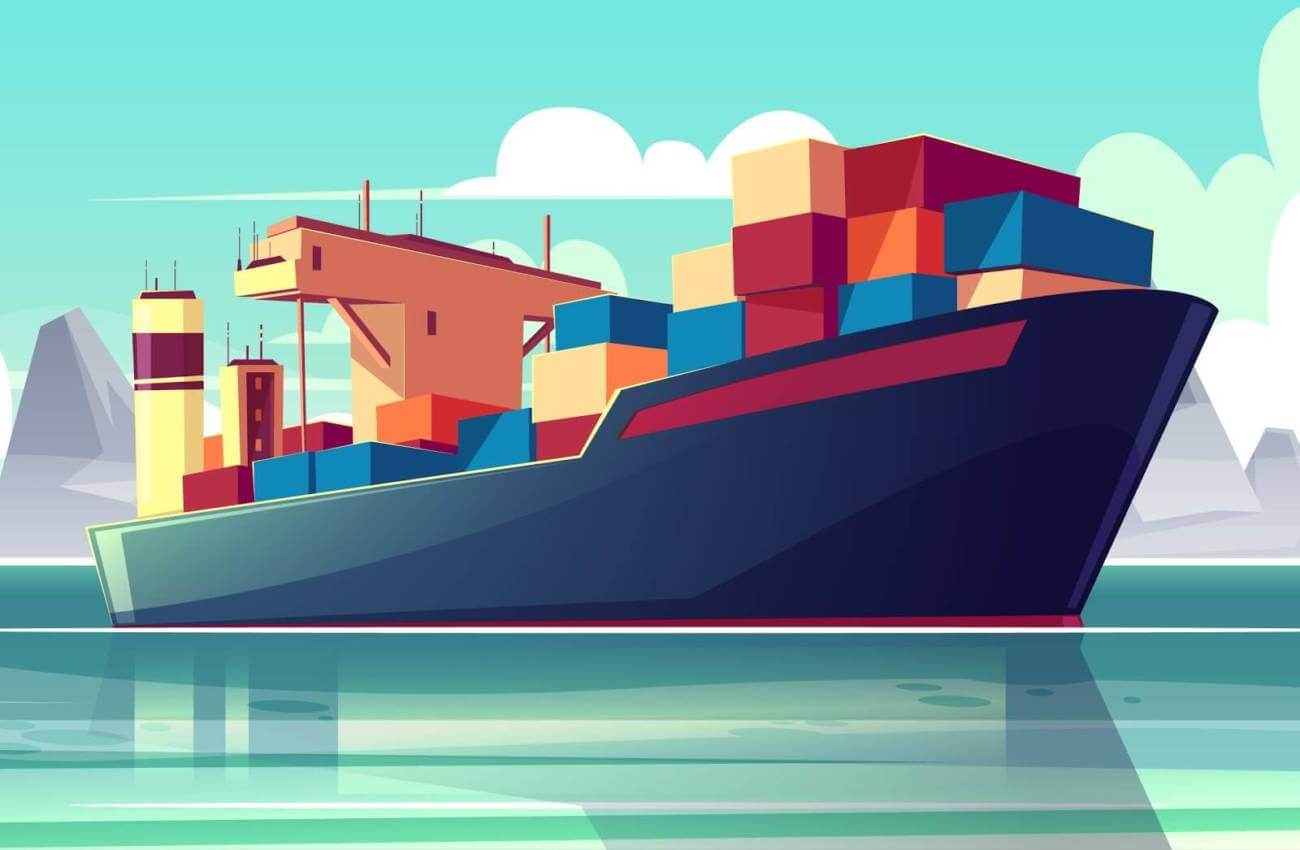 Other than the one issued for being naughty at school, detention is another charge that can be levied by a shipping transport provider for not returning an empty container to a container yard or port after an agreed time.

As an example, if the buyer of goods takes a container to their factory for 14 days to unpack, and the shipping port allows just 10 days to return the box, then the shipping line will be charged ‘detention’ for 4 days.

It’s important for the buyer to specify to the shipping line whether they want to be charged ‘detention’ or ‘demurrage’ if they are expecting a delay, so that the shipping line can manage its flow of goods. Furthermore, the exact definition of demurrage and detention varies slightly between shipping lines, so be sure to research this so that you understand the nuances.

Shipping lines tend to combine demurrage and detention when it comes to charging structures, which is termed ‘free days’.

For containers arriving at a terminal to a buyer or importer, demurrage might occur if the containers are not picked up once they’ve arrived at the port. From midnight on the day of discharge (after the free period has expired), the port authorities will fine the consignee on a per day basis. It’s normally between $50 – $200 per container.

If the consignee takes the containers away to be unloaded with the intention of returning them to the port, and there’s a delay, the authorities would charge the consignee detention.

It’s not uncommon for an importer to be charged both demurrage and detention.

When exporting goods, the port authorities might give the shipper 7 – 10 ‘free’ days to pick up the empty containers from their port, load them with goods and return the full containers to the port for dispatch. If this is delayed by more than 10 days, the exporter would be charged detention for every additional day’s delay.

Demurrage would be charged if the exporter delivers goods to the port PRIOR to the agreed dispatch date (when the vessel arrives). By way of example, if the vessel is due to arrive on the 15th May, and there are 7 ‘free’ days before demurrage is charged, if the exporter delivers the goods on the 5th May, they will be charged 2 days worth of demurrage fees (for the 5th May – 7th May).

How much does demurrage and detention cost?

Here are 4 tips to avoid demurrage and detention fines:

An exporter of containers of flat pack furniture needed to manage complex supply chains involving multiple couriers and warehousing agents. They needed to fully understand the implications of incurring demurrage or detention fees so that they could manage costs.
– Gemma A, Furniture Company. 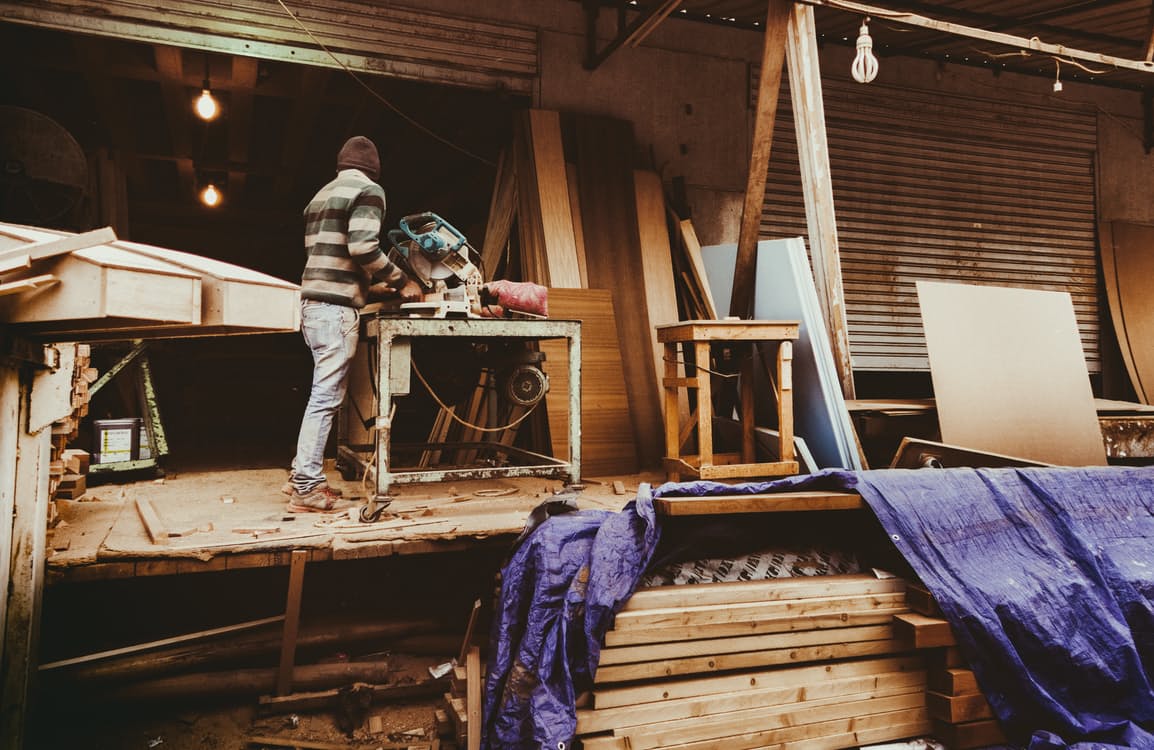 TFG were critical in helping us understand the demurrage and detention fees we might incur so that we could communicate to port authorities and our couriers at the destination point to avoid these. 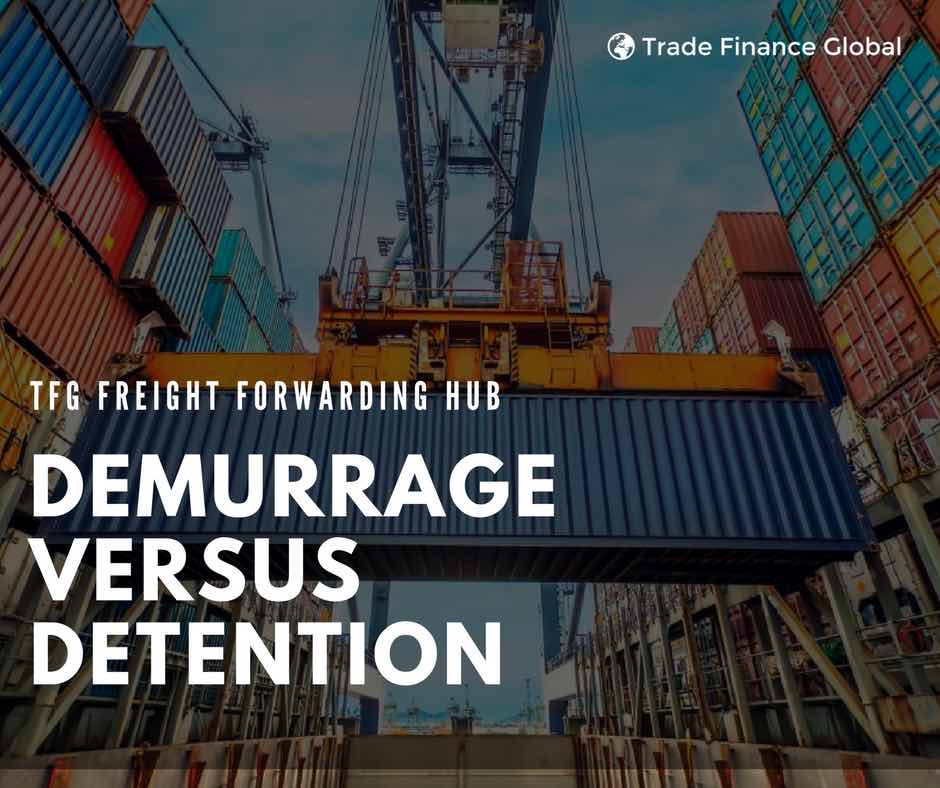