Like CY, CFS stands for ‘Container Freight Station’; a station or warehouse where a number goods or products are stored to be shipped together in one or more containers.

At a CFS, the goods normally belong to a number of different customers, and the shipment is often done via LCL shipments.

A Bill of Lading might contain the port name followed by /CFS, which refers to the shipping port name, followed by the destination port name, which clearly lays out the responsibilities between the exporter, shipping company and customer. 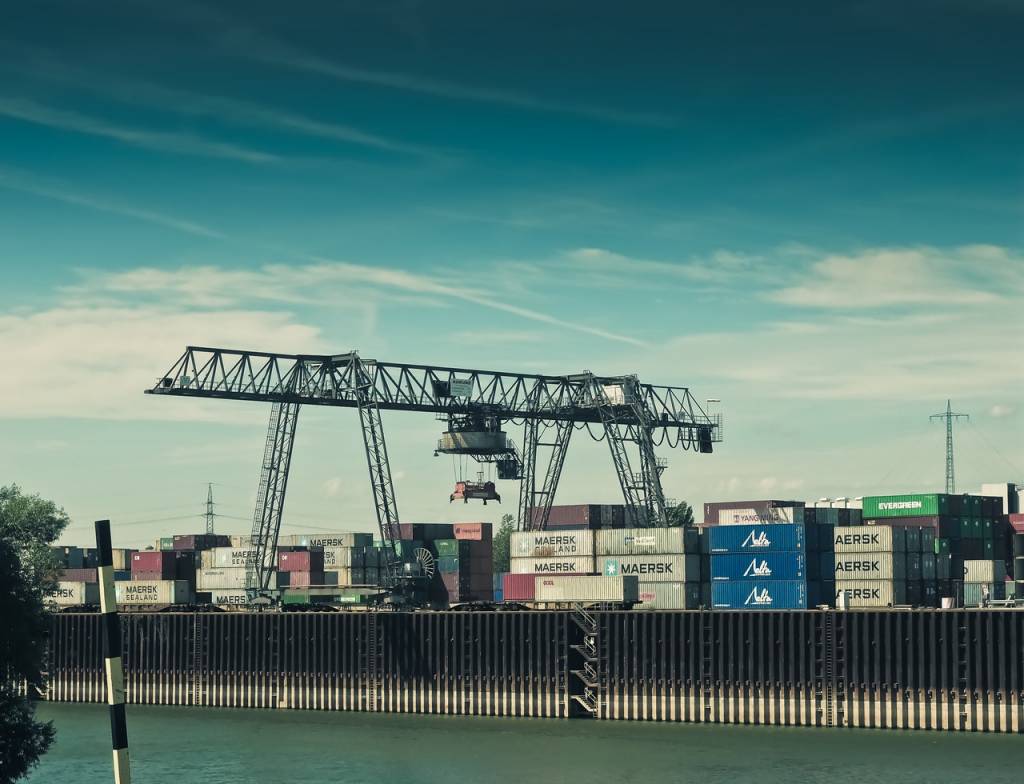 Another term often appearing on Bills of Lading or Letters of Credit are CFS/CFS pier to pier, referring to cargo which is packed by the carrier into a container along with other goods and accepted and unpacked by a consignee at the destination terminal or port.

CFS receiving services are a set of services which are provided between receiving cargo from exporters and packing them into containers.

An organisation required a CFS/CFS Shipment in order for them to transport smaller orders of goods to clients around the world.
Helen S, Shoe Manufacturer.

A footwear company needed to make deposits to their South American suppliers in order for them to have goods shipped using a deposit and trade facility with a receivables line. 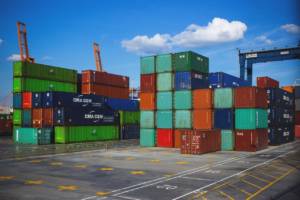