December 2018 marks the end of a year of volatility, technological breakthroughs and geopolitical tension. No matter where in the world you are, protectionist policies, unpredictable trade wars and unprecedented… read more →

December 2018 marks the end of a year of volatility, technological breakthroughs and geopolitical tension. No matter where in the world you are, protectionist policies, unpredictable trade wars and unprecedented regulatory changes kept trade, treasury and finance experts on the edge of their seats. And it’s far from over… We anticipate a jolty start to 2019 – so fasten your seatbelts for a bumpy ride! But in the mean time, we took a look at the top headlines of 2018, the movers and shakers and the top articles we thought we’d share. Seasons Greetings and to a Prosperous 2019 from the Trade Finance Global team!

Blockchain is no longer a proof of concept

For trade, blockchain (and distributed ledger technologies) moved from POC to live transactions. A breakthrough in this space, even the sceptics saw the live DLT transactions between corporates validated a huge step forward in this space. With the development of initiatives around the R3 consortium and Marco Polo, consortia are now creating industry best practise, standardisation amongst DLT usage and data mapping and providing consultancy to those conducting trade on distributed ledger platforms. Read more here. 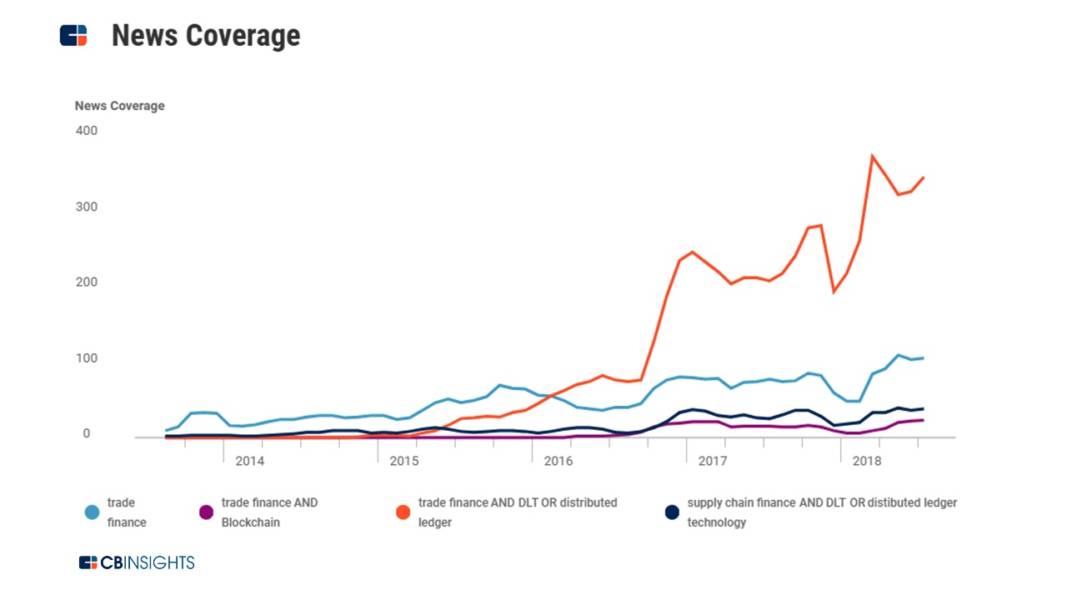 However, the legal framework for innovative instruments such as smart contracts often add complexity to fintech. Currently, the electronic execution of documents is not globally accepted, and an ongoing ICC paper on Bills of Lading continues. A requirement for all jurisdictions to join the e-Bills of Lading “club” is required in order to agree on a universal legal position, allow systems to interact with one another and push forward with smart contracts.

Collaboration, standardisation and legal acceptance are still key barriers to entry, despite some advances in 2018 of electronic documentation. Read more here. 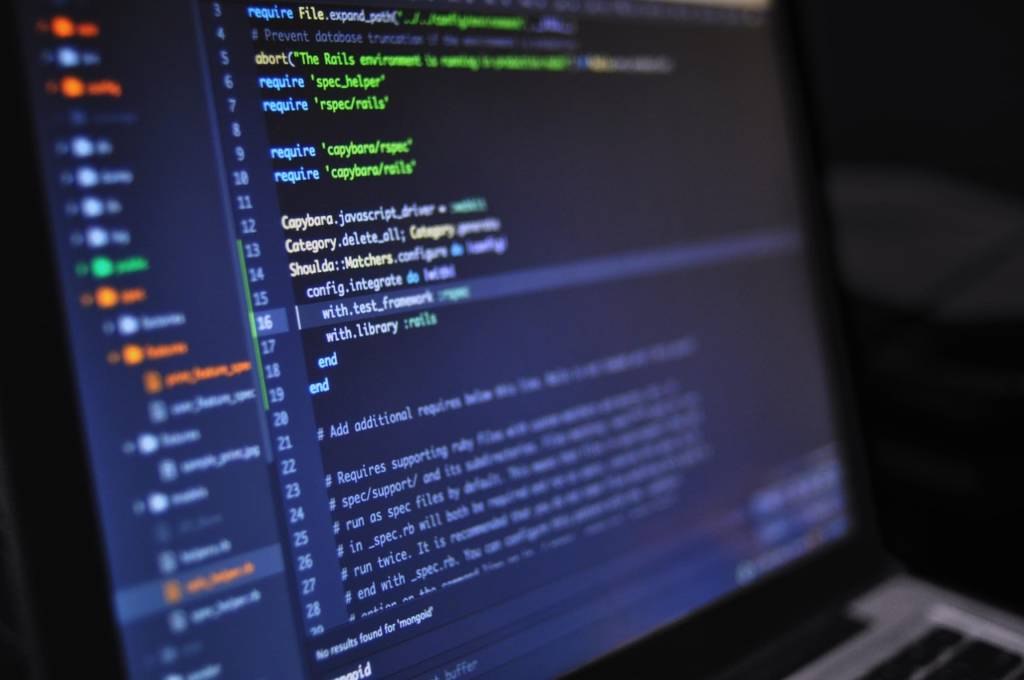 World trade is around $80-90 USD trillion per year, of which 13% is insured by members of the Berne Union, supported by public and private members.

Taking a historic view on cross-border trade insurance, it took 4 years for the short-term exposure/credit limits to recover since the 2008 financial crisis. From 2017, there has been a real growth in short-term trade credit insurance, by $1.6tn USD since the previous year. The key drivers of this were a slight increase in Asia and Latin America, offset slightly by a decline in Europe (particularly Southern Europe, who are still recovering since the global financial crisis, with low productivity and high debts, which have hindered exports). Read more here.

Even up until the 9th hour, the rhetoric for the EU referendum got even messier. Despite May’s triumphant success at getting EU officials on board with a deal, back at home, MPs were not happy. The details around the Irish backstop were far from satisfactory for MP’s, who called in Theresa May for a Motion of No Confidence, which she did win. 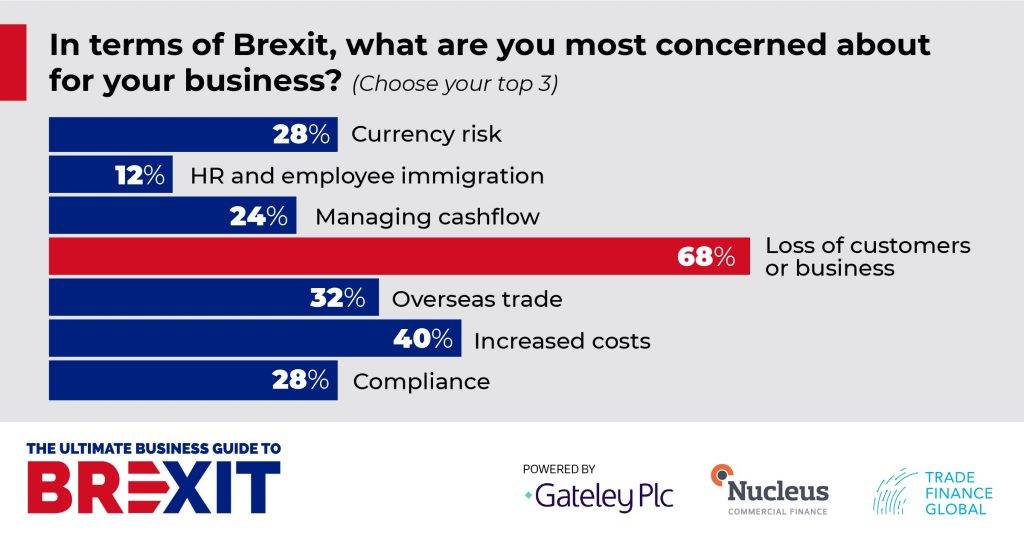 We heard from Chris Southworth, Secretary General of the ICC United Kingdom at the Brexit Business Guide:

For the past two years the rest of the world has been moving on, whilst the UK has been sitting in this “parochial conversation around Brexit”. One doesn’t have to travel far, even across the water in mainland Europe, to see that few are really that focussed on what the UK are doing. This makes sense – for the UK, the EU is involved in roughly 44% of export, and 53% of imports. Whereas for the EU, the UK is a significant but, by comparison, a small trading partner.

What the UK does have in common with the rest of the globe with regards to Brexit, is the same dynamics are being seen all around the world: geopolitical upset is causing stress on trade. There has been a view that trade has in fact not benefited everybody in society. This is most concentrated in the developed nations which are home to larger corporations.

We’ve seen a change in political view on a higher level; a “polarisation of left and right” which has meant that the liberal middle has vanished, instead, there are national leaders coming into power with widely varying points of view on how they are going to negotiate with global partners.

Love it or hate it, GDPR came into effect in 2018, wreaking havoc amongst marketers, e-commerce companies and large corporations. The ICO remained fairly quiet after introducing the General Data Protection Regulations across the EU, but 6 months on, we saw heavy fines slapped on, including Facebook’s Cambridge Analytica scandal (half a million dollar fine) and Uber’s failure to protect personal information. Read more here.

For trade finance, from a compliance perspective, all companies must comply with GDPR in terms of warranting accurate and relevant personal data which is fairly processed and clearly displayed on a company’s website. For the trade industry, it’s only relevant where personal data is transferred and processed. In the case of corporate trade, company data is passed between corporate entities, thereby GDPR might not be relevant.

The Prudential Regulatory Authority proposed key changes to their ‘Credit Risk Mitigation‘ statement, regarding how guarantees are treated under the Capital Requirements Regulation. As a result, serious concerns were raised over the proposals for export credit agencies, banks and insurers as CRMs would be rendered ineligible for many trade and export finance instruments. So what happens next? The proposals report were released in March 2018, and the PRA are currently addressing the concerns that came out of the consultation period. We await in anticipation for what may come out regarding the PRA’s new position. Read more here.

What were TFG’s most read articles?

What is the Geneva Package?