Excred Conferences: A trade and credit insurance perspective on trade

We heard from Vinco David, Secretary General of the Berne Union, at Knect365’s Insuring Short-Term Trade Finance conference, about trends in the short term credit insurance sector over the past 10… read more →

We heard from Vinco David, Secretary General of the Berne Union, at Knect365’s Insuring Short-Term Trade Finance conference, about trends in the short term credit insurance sector over the past 10 years.

Where is trade going? An insurance perspective

World trade is around $80-90 USD trillion per year, of which 13% is insured by members of the Berne Union, supported by public and private members.

Taking a historic view on cross-border trade insurance, it took 4 years for the short-term exposure/credit limits to recover since the 2008 financial crisis. From 2017, there has been a real growth in short-term trade credit insurance, by $1.6tn USD since the previous year. The key drivers of this were a slight increase in Asia and Latin America, offset slightly by a decline in Europe (particularly Southern Europe, who are still recovering since the global financial crisis, with low productivity and high debts, which have hindered exports).

The absolute claims volumes have risen following the global credit crisis, up to $45bn in claims paid out, which is similar to 2009 claim payout levels, although, in relative terms, the claims ratios have gone down over the past 5 years.

Public providers of credit insurance, such as Export credit agencies, have paid out more than private providers since 2010. There’s a higher loss ratio of public insurance providers, probably because they are willing to take risk of going into markets that private insurers wouldn’t go into, which is inherently risky. 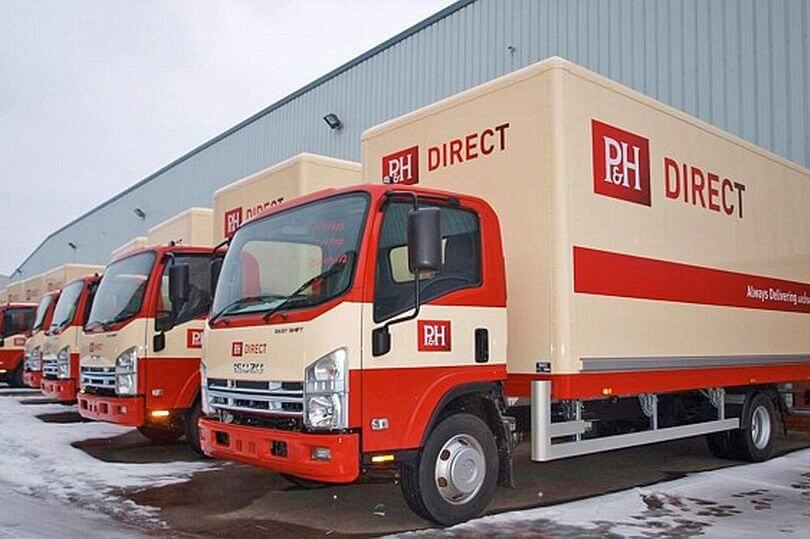 What about the UK?

Looking at H1 figures, short-term claims paid out in the UK are considerably higher than 2017 as a whole. Retail could well be the driver of these claims paid out, but it’s likely the volatility of the pound (particularly the depreciation of GBP since the referendum), meaning many importers struggled. The biggest hit credit insurance market to the UK, such as UK food distributor Palmer and Harvey and Monarch Airlines, which had combined debts £1.1m.

There are certainly signs of deceleration of growth in the years to come, potentially due to trade wars and Brexit.