Litecoin is often considered to be the silver to Bitcoin’s gold.

It is a near-replica of Bitcoin with a few fundamental adjustments designed to provide it with improved speed and transaction processing time.

Litecoin was inspired by the inaugural cryptocurrency ‘Bitcoin’.

In spite of their similarities, Litecoin doesn’t seek to compete with Bitcoin, but rather to complement it.

It’s often referred to as ‘the silver to Bitcoin’s gold.

Litecoin differentiates itself from Bitcoin through some fundamental differences such as in its algorithm, transaction processing speed, and coin limit.

These differences were implemented to address what many see as fundamental flaws with Bitcoin.

Litecoin was founded in October 2011 by Charles Lee, a man who had previously worked as an engineer for Google.

Since then, Litecoin has experienced huge growth.

During the cryptocurrency boom of 2017, in which the total market cap increased by more than 3600%, the price of Litecoin increased by 8200%.

Litecoin massively outperformed Bitcoin, which increased its value by less than 2000%.

This seemed to indicate that Litecoin might have achieved its original goal of improving Bitcoin.

But what has the journey looked like so far for Litecoin?

The following timeline outlines some of the major developments:

Bitcoin is founded, laying the foundations for Litecoin and other altcoins yet to come.

Segregated Witness is implemented into Litecoin and the first lightning transaction takes place.
In December, the price of Litecoin reaches around $366 USD.

Litecoin prices begin to fall, mirroring the wider trend in the cryptocurrency market.

Below are three use cases for Litecoin:

The cryptocurrency market has become attractive to many beginners and seasoned traders alike.

Investors are enticed by the growth it has seen in recent years.

Though prices are volatile, those that are willing to take a risk have the potential to make huge gains.

Litecoin is especially attractive in this respect as it has performed well compared to other cryptocurrencies.

Litecoin can be used to send money overseas quickly, securely, and affordably – with fewer transaction fees than traditional international transfers.

Litecoin aims to be a viable digital currency that could ultimately replace fiat currencies for everyday purchases.

Though the number of offline and online retailers that accept Litecoin is limited at present, this could change in the future.

The below table outlines the main advantages and disadvantages of Dash: 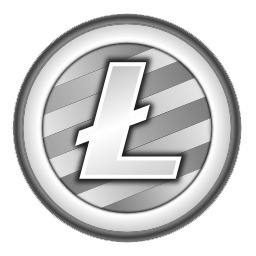 Here are some fun facts about Litecoin: 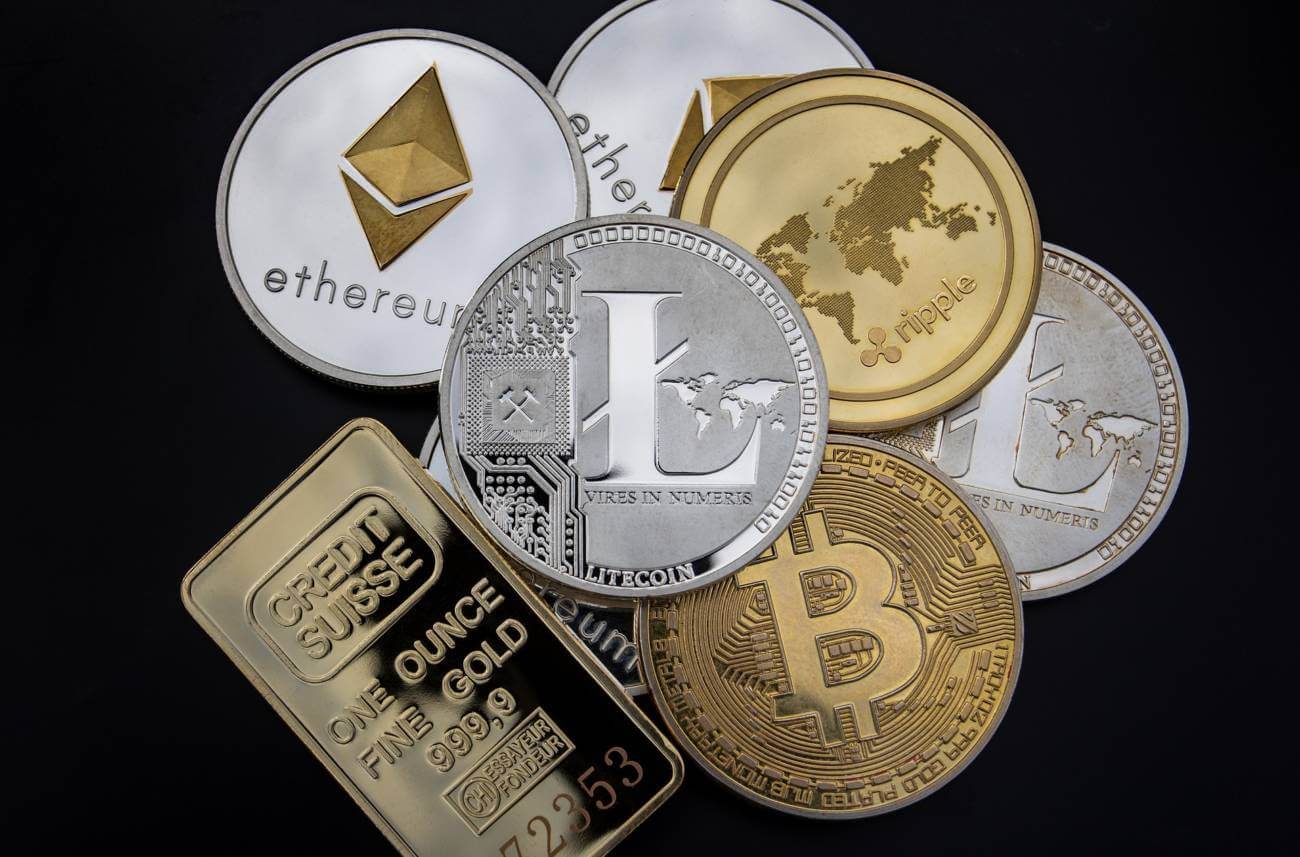