The establishment of a global digital identity system can be a powerful tool to help small businesses access finance by breaking down identity siloes and improving credential verification.

This would make it possible for entities to own and manage their identities and verifiable credentials – including their usage throughout global supply chains – themselves., rather than relying on a centralised administrative authority.

This can be done using self-sovereign identities (SSIs) built on blockchain technology.

According to the Institute of Electrical and Electronics Engineers (IEE), SSI is a concept where the user – and only the user – has full control over their identity data.

This is in contrast with the world of today where identity is managed by a cluttered collection of centralised independent bodies.

Currently, an individual may be called upon to display a driver’s licence, passport, or identity card as proof of identity. However, the extent to which this identity is trusted is directly linked to the level of trust that can be placed in the central authority that issued the identification.

My Ripley’s Aquarium membership card, for example, is unlikely to be trusted enough as an identity document to secure me a line of credit at the bank, but my Canadian passport would be.

While this farcical example is unlikely to play out in reality, there are many much more realistic examples of an identity authority not being trusted.

The Chinese government, for example, does not recognise identity documents issued by Taiwan in much the same way that the bank doesn’t recognise my aquarium card. To conduct business on the content then, a Taiwanese trader would need to register with an identity authority that is recognised there.

Or what about a rural Columbian coffee farmer whose only piece of identification comes from the local community government – will this be recognised if the farmer tries to acquire a bit of financing to export the latest harvest?

Decentralised identifiers (DIDs) can be used to enable SSIs.

The W3C working draft on the topic states that “Decentralised identifiers (DIDs) are a new type of identifier that enables verifiable, decentralised digital identity.

“A DID identifies any subject (e.g., a person, organisation, thing, data model, abstract entity, etc.) that the controller of the DID decides that it identifies”.

By making creative use of blockchain technology, DIDs are able to circumvent the types of issues faced by that Columbian farmer by creating a verifiable identity in a decentralised manner.

This enables the owner of the data to control their own data while still making it verifiable, and also solves some of the data protection concerns raised by regulations like the EU General Data Protection Regulation (GDPR) of 2018. 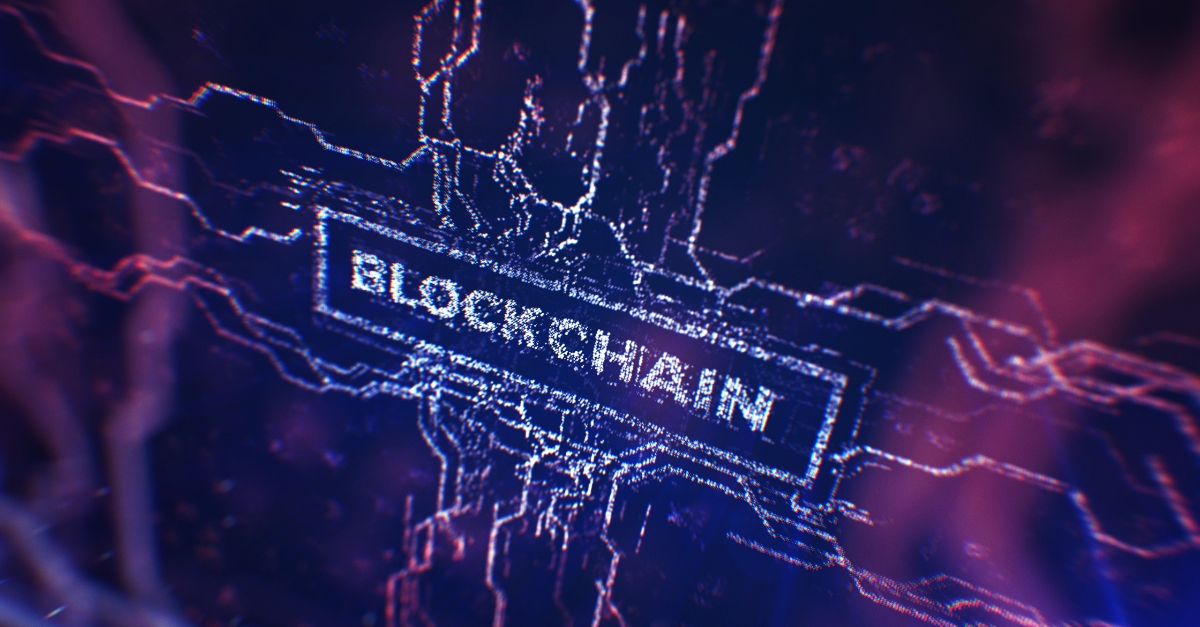