People often think of Ethereum simply as a cryptocurrency, but it’s much more than that.

The Ethereum network is a distributed, public blockchain equipped with a Turing-complete scripting language that allows developers to build any array of applications and functionalities on top of it.

These scripts, which are often called smart contracts, allow if-then logic to be automatically applied to a set of digital assets based on predetermined conditions.

Since its inception and initial launch, the Ethereum network has transitioned from a proof-of-work (PoW) consensus mechanism to the less energy-intensive proof-of-stake (PoS) mechanism.

Overall, this along with several other technological advancements has allowed Ethereum to boost its efficiency while limiting its carbon footprint – a major criticism of cryptocurrencies in general.

What separates Ethereum from other blockchain applications is the EVM – the Ethereum Virtual Machine – which makes the process of building decentralised applications simple and efficient.

It’s no wonder, then, that Ethereum has the second-largest market capitalisation of any cryptocurrency, behind only Bitcoin.

Ethereum is a very young platform. Having been released in 2015, it’s only been operating for a few years. Nonetheless, it’s seen tremendous growth during that time. In 2017 alone, the Ether currency grew by over 15,000%.

Many analysts are predicting further growth over the next few years as more companies begin to adopt to blockchain applications and use smart contracts.

Some even estimate that Ether will overtake Bitcoin as the leading cryptocurrency, but where did it all begin? Let’s take a look at an early timeline:

A programmer named Vitalik Buterin first outlines the concept of Ethereum on paper. He goes on to publish a whitepaper which describes the technical design of and rationale behind it.

The first Ethereum software project is developed by GmbH, a Swiss company. Later that year, a pre-sale of Ether is launched to create a network of miners and shareholders, which raises over $14 million. The Ethereum protocol is set to allow the creation of 5 Ether per block mined.

The first beta version of Ethereum, named Frontier, is launched.

Homestead, a protocol upgrade, is added to the network. The DAO raises $150 million in a crowd sale which earns Ethereum a lot of media coverage. The DAO is then hacked by an unidentified group which sparks a large cryptocurrency debate and causes the network to split into two factions: Ethereum and Ethereum Classic. Ethereum goes on to increase its DDoS and stop further attacks.

Ethereum upgrades to ETH 2.0, switching the Ethereum network from an energy-intensive proof-of-work consensus mechanism to proof of stake.

As we mentioned earlier, Ethereum and Ether are not one in the same. The uses of Ether are similar to Bitcoin and other cryptocurrencies. Ethereum is essentially a decentralised network with massive functionality. As such, it has almost unlimited applications.

Here are 5 practical uses of Ethereum:

Ethereum can also be used to build custom blockchain networks for use in trade finance – an industry which has long stood to benefit from digitalisation.

Trade finance has always involved copious documentation and lengthy processes. Moving away from this towards digital processes, enabled by blockchain technology, could allow institutions to offer faster payments and more efficient and secure processes.

For more information on this, as well as practical use examples of blockchain technology in trade finance check out our blockchain guide or our wider tradetech guide.

Ethereum – or more accurately, Ether – shares many of the same benefits as other cryptocurrencies, namely freedom of payment, transparent information and the ability to bypass third parties. It also shares some of the same challenges, such as not being widely accepted and having high volatility.

The below table outlines the main advantages and disadvantages of Ethereum/Ether compared to other cryptocurrencies and blockchain platforms: 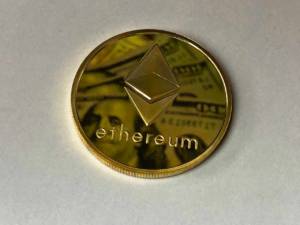 Here are 3 interesting facts about Ethereum: 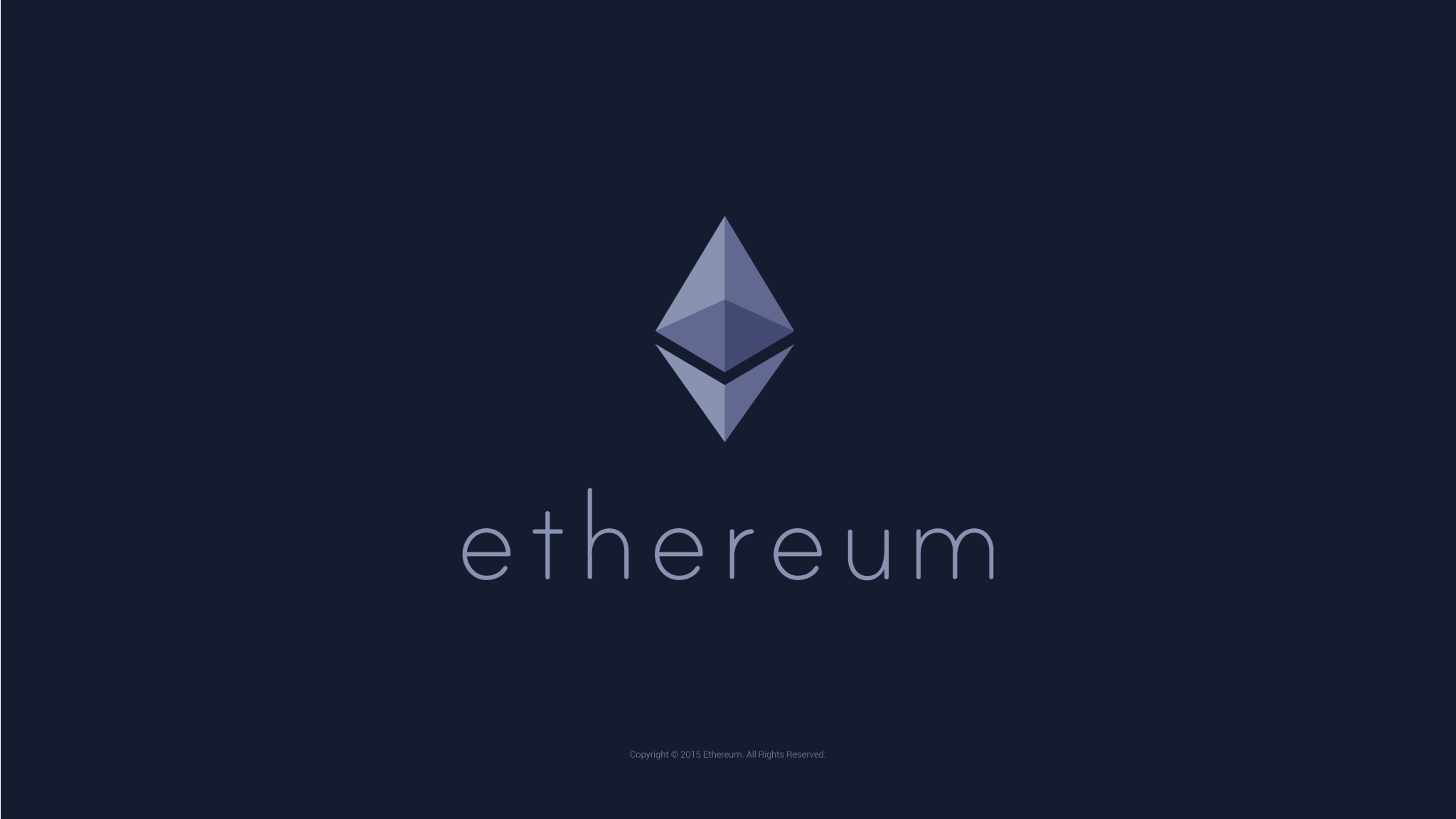