Bitcoin was the world’s first ‘cryptocurrency’ – a distributed, decentralised, digital currency that enables users to transact directly with each other without intermediaries.

The bitcoin token can now be used for all kinds of purchases, ranging from pizzas to flights.

Although Bitcoin has faced heavy criticism for its volatility and uses in dark net transactions, its promise is undeniable.

Aside from the obvious financial applications of Bitcoin, the blockchain technology that it’s built on has already begun to revolutionise all sorts of businesses – from healthcare to trade finance.

Many critics speculate that Bitcoin is a passing trend that is nearing its end. On the contrary, Bitcoin – and the wider crypto-verse as a whole – looks set to be a core part of the future of several key industries.

To learn a little bit more about Bitcoin let’s take a look back at a timeline of the first 10 years of its existence.

History of Bitcoin - the first 10 years

Bitcoin was conceptualised in the wake of the 2008 financial crisis in the form of a whitepaper by a pseudonymous individual (or group) known as ‘Satoshi Nakamoto’.

Nakamoto’s identity has never been confirmed although speculators and enthusiasts have purported several suspects over the years.

Although Satoshi Nakamoto was the first person to successfully create a viable cryptocurrency, he wasn’t the first to try.

Others had attempted to create online currencies, but none had succeeded. One example is ‘bit gold’, a precursor to Bitcoin which was formulated in 1998 by Nick Szabo. There have been many notable developments in Bitcoin over time.

Below is a short timeline which outlines the main highlights.

Bitcoin is made public and the process of ‘mining’ begins.

The first ever Bitcoin trade occurs over a Bitcoin forum. Up until this point, Bitcoins had only been mined.

Bitcoin reaches parity with the dollar (US) in February and then quickly exceeds it. By June, 1 Bitcoin is worth $31. The first market competitors to Bitcoin – known collectively as ‘altcoins’ – begin to appear.

The price of one Bitcoin has reached $1000. At this point, it begins to decline and plummets to approximately $300.  The People’s Bank of China bans financial institutions in China from handling Bitcoin transactions.

The US government seizes 29,000 Bitcoins from Silk Road, an online drug marketplace, and subsequently auctions them off. Microsoft begins to accept payments in Bitcoin.

The value of one Bitcoin climbs back up to $770 by June 2016. Ethereum, one of Bitcoin’s most successful successors and the second-largest cryptocurrency by market capitalisation, is released.

The price of Bitcoin spikes as demand soars and climbs from less than $1000 to almost $20,000 by the end of the year.

Prices tanked after January, falling by over 50% by April. It’s been speculated that this fall was due to the launch of a Bitcoin futures market.

Breaking: TradeLens to be discontinued, Maersk and IBM announce

Too big to fail: shockwaves from the FTX collapse may impact trade digitalisation efforts

Bitcoin has many practical uses, including:

Whilst some retailers now accept payment in Bitcoin, a large number still don’t. Therefore, at present, the use of Bitcoin is largely constrained by the limited number of purchasing options.

The number of retailers that accept Bitcoin is growing and this may change in the future.

In addition to the general uses above, Bitcoin – or rather, the blockchain technology used in Bitcoin – is potentially very useful in trade finance.

TFG has written several guides on the use of blockchain in trade finance and the impact of digitalisation more generally.

The below table outlines the main advantages and disadvantages of Bitcoin: 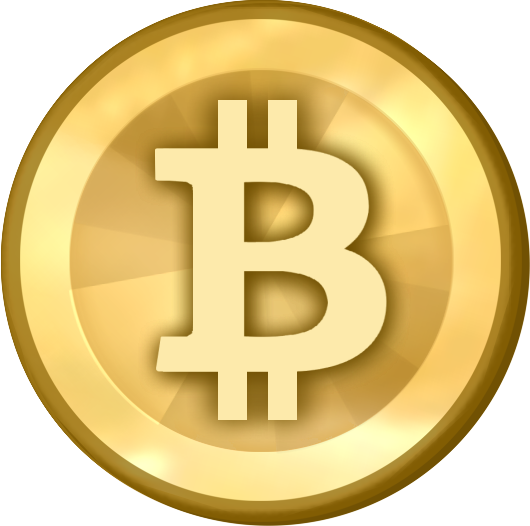 Here are 5 fun facts about Bitcoin: 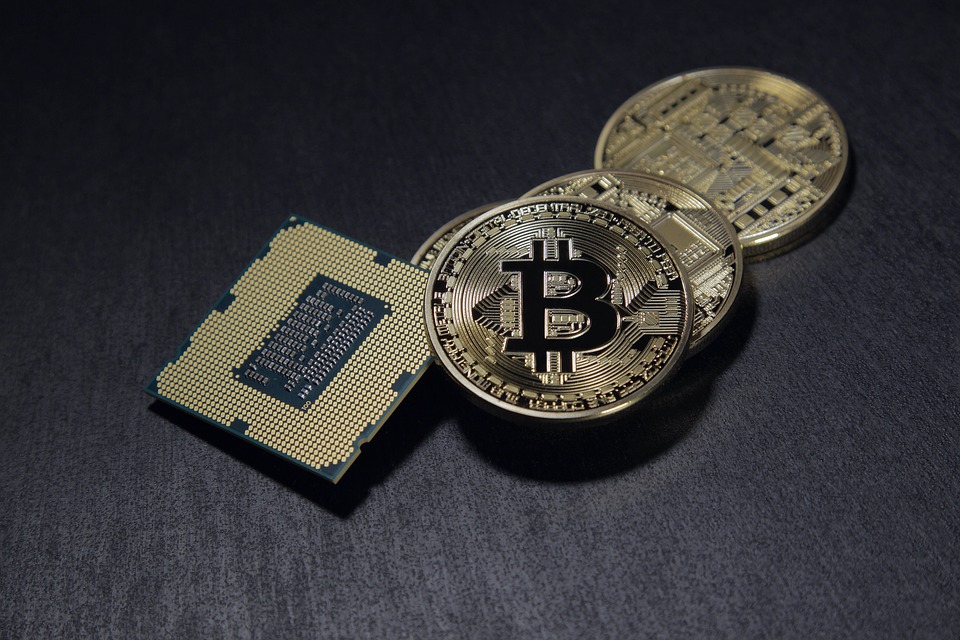