What are emergency bunker surcharges (EBS)?

Many carriers have implemented what is called an “emergency bunker surcharge” to help them cover the cost of rising fuel prices. In this post we explore what these charges are and why carriers are using them.

What is bunkering in shipping?

The definition of bunkering has changed over the years; what once was a term describing steam power is now generally synonymous with fuel.

TFG investigates emergency bunker surcharges and the implications of these in the freight forwarding world.

What are emergency bunker surcharges (EBS) by shipping carriers?

The term “bunker” has a historical origin that dates back to the industrial revolution steamships that used the power of steam to travel across the ocean.

The first steamship produced steam by burning coal that was stored on board a container called a “bunker”. Over the years, the word “bunker” became synonymous with “fuel” and the term has stuck.

So when you see the word “bunker”, think “fuel”.

Today, carriers have implemented what is called an “emergency bunker surcharge” to help them cover the cost of rising fuel prices. 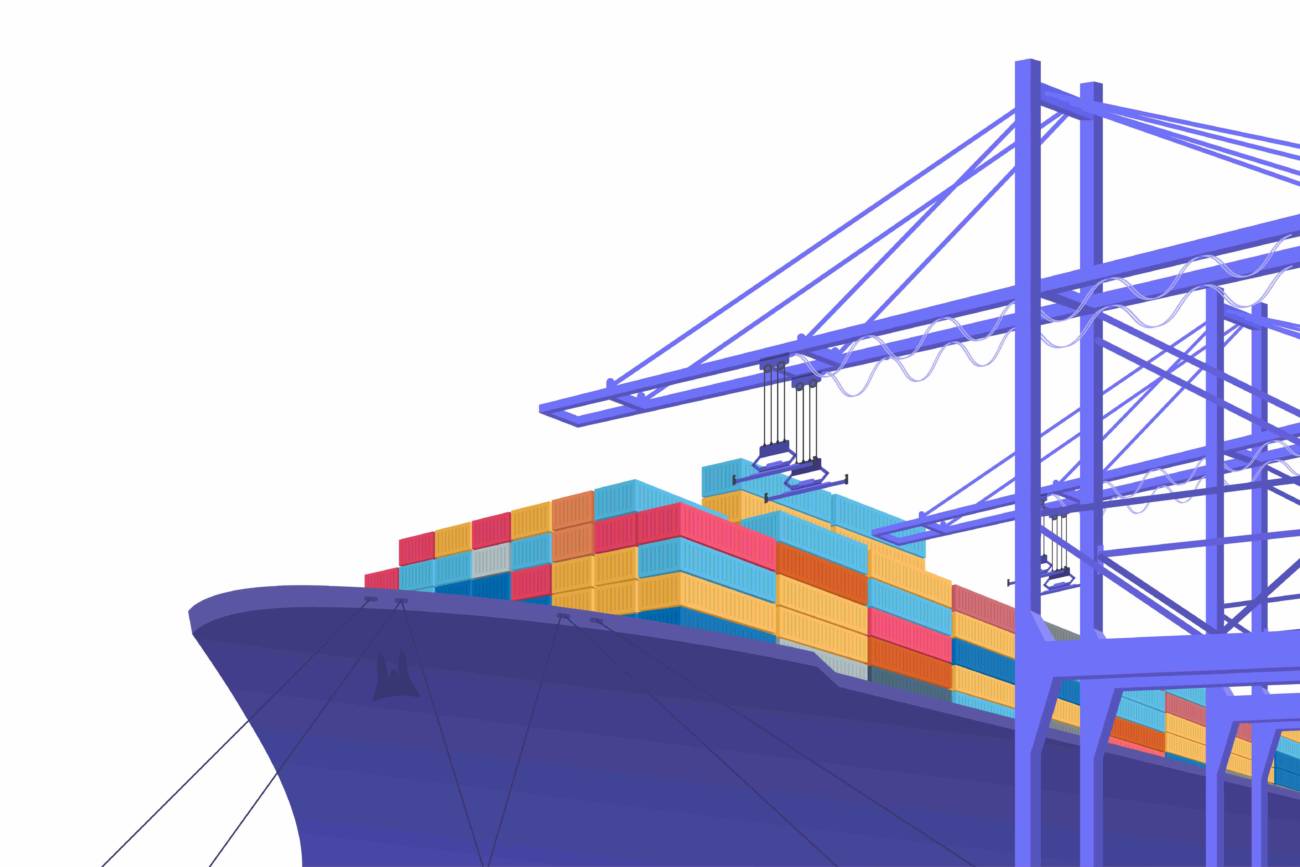 The two main driving forces behind the logistics industry are people and fuel.

No matter what the exact mode of transport is used – whether it be road, ocean, rail, or air freight – the shipment is going to remain stationary without capable hands at the helm and fuel in the tank.

Unfortunately, fuel costs are one of the most volatile aspects of the shipping industry. Prices change overnight, sometimes drastically and that injects considerable uncertainty into the process for everyone involved.

Therefore carriers protect themselves from any unexpected price increases that directly affect their cost calculations and margins and sometimes increase their losses.

Since bunker is simply the fuel used in ships, an emergency bunker surcharge is simply a surcharge the shipping line charges to counter the fluctuations in fuel prices.

Many carriers have introduced emergency bunker surcharges as a means of staying ahead of price changes and passing price fluctuations onto shippers.

Naturally, there is a backlash from shippers, some of whom claim that the carriers should be taking responsibility for the increase in cost.

To a certain extent, the emergency bunker surcharge now stands out as an independent surcharge as more and more carriers improve their rates transparency. 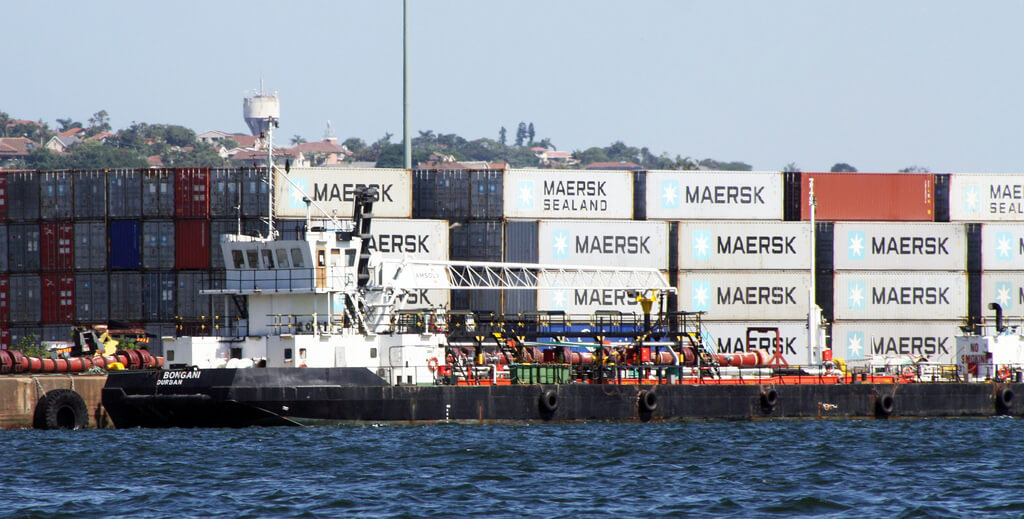 What is the difference between a bunker adjustment factor and an emergency bunker surcharge?

Most large ocean vessels are powered by varying types of marine fuels and oils.

Oil prices fluctuate rapidly for a number of reasons – factors as uncontrollable as the weather or geopolitics can have a massive influence on the price of oil.

Since fuel is a huge portion of a ship’s operating cost, ocean carriers currently do their best to mitigate these price swings with a bunker adjustment factor (BAF) surcharge.

By contrast, an emergency bunker surcharge (EBS) is a last-minute fee that occurs when actual market fuel prices are higher than was originally anticipated by the carriers.

EBS prices vary according to fuel prices and other factors such as the type of container being moved and the trade lane that the freight is moving in.

Carriers may choose to only implement EBSs on shipping lanes that are most affected by the increasing cost of fuel.

Shippers generally know ahead of time what the traditional BAF surcharge is because they are updated on a quarterly basis, but an emergency bunker surcharge often pops up last minute.

How much do emergency bunker surcharges cost?

Costs vary by cargo and container type and whether the cargo is dry or reefer.

The carriers will normally send out emergency bunker surcharge announcements of the exact charges.

Rising fuel prices are causing issues all across the global supply chain, even leading to strikes and demonstrations in some sectors.

The goal of the regulation according to the International Maritime Organization (IMO) is to “significantly reduce the amount of sulfur oxide emanating from ships and should have major health and environmental benefits for the world, particularly for populations living close to ports and coasts.”

3. The decline in spot rates and financial losses

Rising bunker and vessel charter costs, coupled with weak freight rates and continued supply side pressure from the delivery of new containerships, all weigh down on carrier’s margins

There is a long-standing debate over who should carry the financial burden of liner operating costs, like bunker fuel prices – should they fall on the shippers or the carriers?

This is leading to the call for a more transparent and long-term solution for the emergency bunker surcharge.

Shippers want liners to take more responsibility for these cost increases and have criticised the announcements, saying they were implemented to cover carrier losses and not fuel.

While EBSs are often unexpected and are understandably frustrating for some shippers, ocean carriers have no control or influence over fuel costs, and it is fair for them to pass some of that operational cost burden onto their customers.

All carriers have protective surcharges in place to protect against fuel price increases.

These protective surcharges rarely reflect the decrease in oil so they can be a useful income source for carriers in between increased decreases in fuel prices.

Roxana Pillay is a forwarding coordinator who has been in the shipping industry for over 12 years, beginning her career working for an importer and manufacturer of cereals and moving to exports of South African products to international counterparts. she enjoys this fast-paced industry and hoping to share her knowledge by writing. Recently winning runner-up in the Trade and Finance global Accelerate scholarship, she extends her knowledge by studying sales at marketing currently at the University of South Africa. Enjoying family time, cooking, gym and reading allows her to balance work and play.

More From the Freight Forwarding Hub