The Economic Complexity Index (ECI) ranked Qatar as the 37th largest export economy in the world and 83rd in terms of the economic complexity. The major exports of Qatar are petroleum gas ($55 billion), crude petroleum ($37 billion), ethylene polymers ($3 billion) and nitrogenous fertilizers ($1.56 billion). Among these export items, petroleum gas represent almost 50% of the total exports while crude petroleum accounts for about 34%.

Importing from Qatar: What is trade finance? 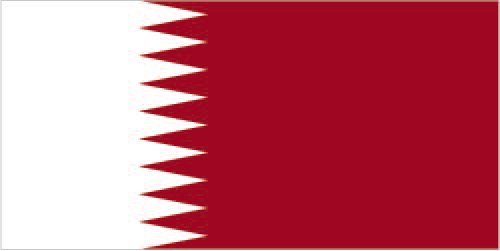