Generally acknowledged as the world’s most important emerging economy and already the largest commodity importer on the planet, China has taken up a strong role as a leader in world affairs. As the home of some of the world’s largest banks and other financial institutions it is already the world’s second largest economy.

Investor efforts to arbitrage a gap between offshore and onshore yuan rates has in part led to a capital flight in China, with the foreign exchange hoard having rapidly reduced by $500 billion to just over $3 trillion. There has however been diversification in trade as export shipments have been higher to Hong Kong, rising 8-11% year on year. The United States is a main partner for China and accounts for 3.4 trillion yuan in annual trade.

Exporting to China: What is trade finance?

Trade finance is a revolving facility which alternative lenders offer – it enables companies to buy inventory and can help reduce the pressure from cash flow issues.

Generally, a trade financier will fund most of the cost of the product, including charges (e.g. insurance costs).

How does it work?
If you’re an SME importing or exporting inventory around the world, then a trade finance facility would help you to fund this through offering a letter of credit or some form of cash advance.

I’m looking to export to China, how can Trade Finance Global help, and how does it work?
If you’re looking to export stock to other countries, you may require export finance, which is an agreement between yourself (the exporter), and the foreign importer. A trade finance bank would advance you the cost of producing the stock supplies that you are exporting (as a debt product), either once you have sent the goods, or before you have manufactured them. Once your foreign importer has received the products and pays you for the import, you will repay the advance loan from the export bank over an agreed period of time. 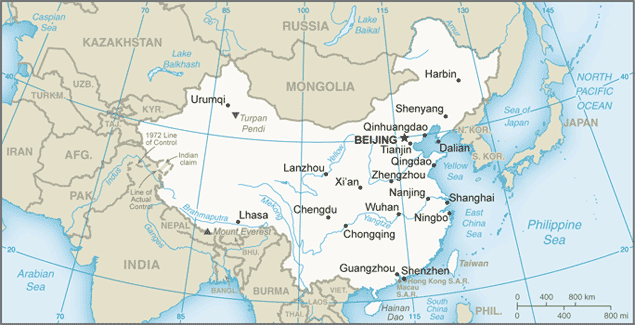 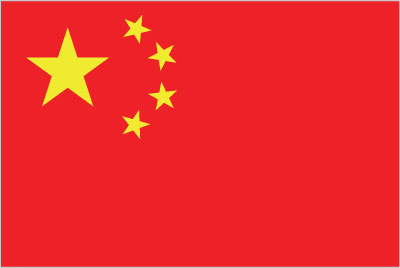