As the largest economy in Europe and the fifth largest by GDP in the world, Germany is a central pillar of the European Union (EU).

The western European behemoth was responsible for nearly one quarter of the entire EU’s GDP in 2020.

Germany imports more than $1.2 trillion worth of goods every year with the main products being machinery, commodities, chemicals, vehicles and agricultural products.

Domestic demand is very strong and remains robust despite the ongoing slowdown in China, to which it is heavily exposed.

This is reflected in their trade practices with more than 50% of imports coming from the EU, while other main trading partners include China, the United States, Switzerland and Russia.

On the import side, German SME imports come in around 27% of total trade value, compared to the OECD average of nearly 47%.

Petroleum gas and other gaseous hydrocarbons

Exporting to Germany: what is trade finance?

If an organisation is exporting goods to other countries, then a trade finance facility would help provide upfront funding.

More specifically, export finance may be required in cases where enterprises are selling to overseas markets.

Export finance is a commercial agreement between the exporter and the foreign importer.

A few German industry sectors still use letters of credit or bills of exchange, but these antiquated mechanisms are much less common than in the past, and only cover a small portion of total imports. 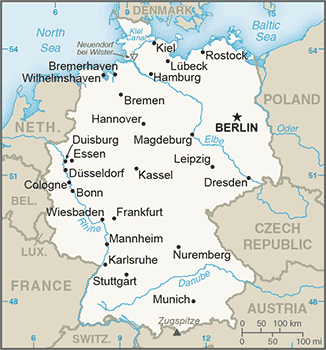 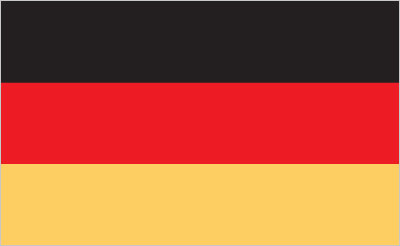 Fork in the road: A look back at the strategic rationale behind China’s Belt and Road Initiative

She holds a Bachelor of Science degree in Information and Technology and is passionate about how SMEs can use new technologies to overcome challenges for business growth, with regard to both digital and sustainable models for trade.