Portugal caters a lot of import commodities coming from the nation members of the European Union (EU). Some of the top import origins are Spain (around $20 billion), Germany ($8 billion), France (at around $5 billion), Italy ($4 billion) and China (at $3.6 billion).

Exporting to Portugal: What is trade finance?

As reported by the Statistics Portugal, Portugal’s exports went as high as around €4,700 million in July 2015 and dipped to as low as only €1.69 million in January 1950. While exports decreased by about 3% year-to-year, sales in November grew at about 5%. Shipments of Portuguese items also went down by around 0.2%, but fortunately in 2015, Portuguese exports obtained growth of 3.6%.

Portugal is considered as one of the largest suppliers of tungsten, wine such as Madeira Wine and Port Wine) and cork. A variety of major exports could also be included such as hides, paper products, and machinery and clothing commodities. Portugal considers Spain, Italy, France and Germany to be its primary export trading partners. 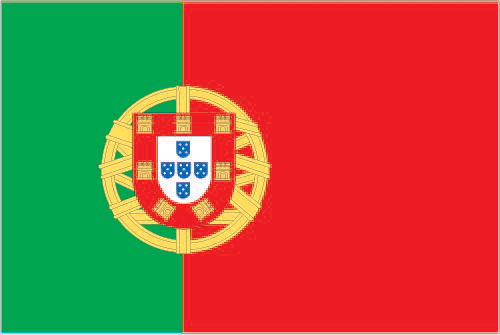