The impact of non-tariff measures on Australian Grains

Grain trading is a very volatile business, the days of there being structural margins and stability have somewhat disappeared, the focus now is about reducing the risk in transactions, which… read more → 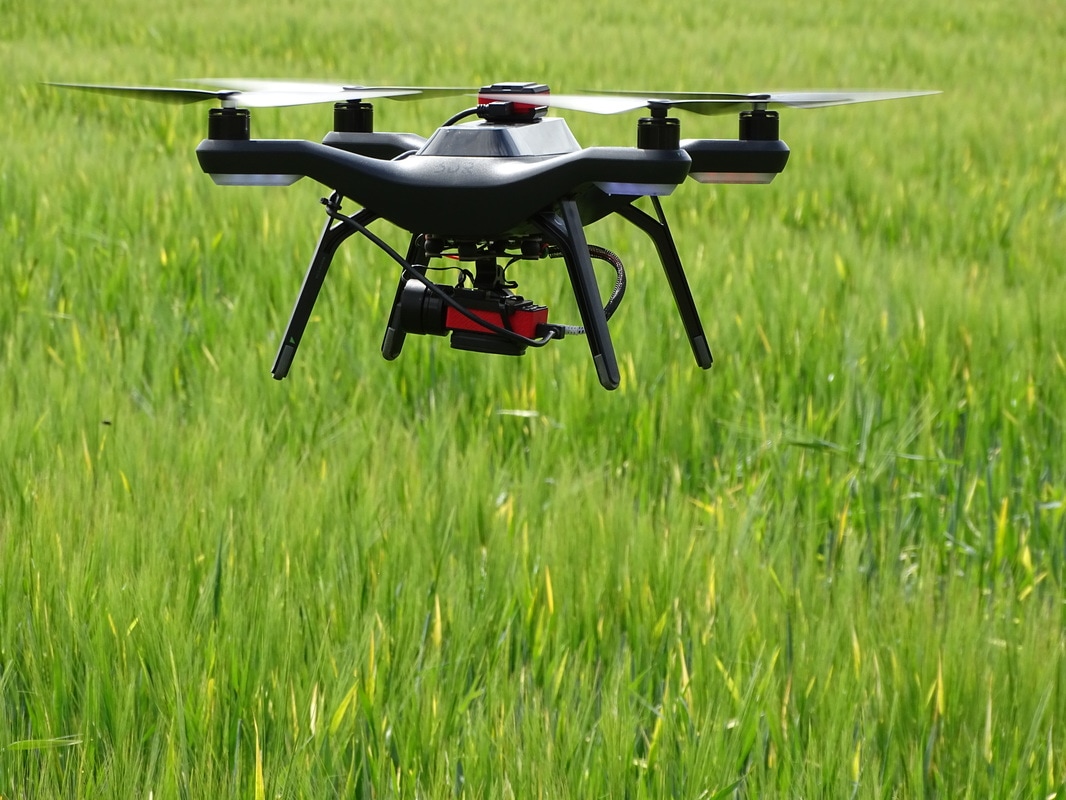 Grain trading is a very volatile business, the days of there being structural margins and stability have somewhat disappeared, the focus now is about reducing the risk in transactions, which makes grain one of the most competitive markets to trade in.

What’s been happening with Australian production and performance?

It’s important for policy reforms which have removed impediments to structural change and innovation to understand the material impact these measures can have on productivity.

Grain Trade Australia has a role in facilitating trade, sometimes underpinning and taking on the role of what the government would do:

A recent survey on non-tariff measures (NTMs) in Australia showed that there is an increasing influence of domestic support policies in key importing countries. NTMs are increasing in number and complexity; they’re a trade policy to facilitate free trade, but need to be looked at closely to ensure protection of human and animal plant life, phytochemical residues and environmental measures. NTMs do need to be based on a risk assessment basis and objective data in order to be commercially viable and have a safe impact.

From an Australian perspective, 70% of Australia’s grain produced has to find it’s way around the world, so having competitive free trade and market access is critical to Australia’s success and the growth of the agri / grain sector. There has been a traditional shift of export destinations from exporting to the Middle East towards South East Asia, a bullish move as a result of the increasing middle class in South East Asia – Singapore, Thailand and China, owing to both the population and income growth in those markets.

NTMs certainly do have an impact on the grains industry in Australia. The GTA recently conducted research and interviewed exporters to look at the industry’s perception of NTMs and their impacts, look at trade obstacles by commodity and by market exporting to. Wheat, barley and canola are the biggest crops respectively in Australia, all affected by NTMs.

The NTMs that were most challenging were as follows:

To industry, it was seen that NTMs are a huge burden on compliance cost risk, higher operational and commercial risk, risk of trade bans or trade restrictions and a lack of confidence by industry to invest in developing production capacity. Confidence issues causes increased cost to be priced, adversely impacting the farmer or end customer, which makes trading less competitive and more challenging.

Some of the global grains challenges within Australia are also global. Food safety is at the top of these challenges, it’s important to diverge and tighten MRLs. Biotechnology is an opportunity but also challenge in Australia, where policies are often based on a zero tolerance or heavily reduced basis. Regulation of biotech products or new innovations should be based on science and risk assessment. Sustainability for grain traders is also important. Sustainability issues in Australia need to be addressed, based on science as well as societal expectations.

To conclude, trade and market access requires a multi-faceted approach by both farmers and consumers to tackle some of the challenges and risks as mentioned earlier. Through international protocols and agreements in policy, advocating governments to work closely together as well as build international partnerships within the sector, as well as bodies supporting regulators, decision makers and governments / constituents to ensure the right decisions are made in respect to the global trading of grain.

It’s important to recognise the technical regulations and safety / security around NTMs, but it’s also critical to encourage forward-looking policies in free trade agreements to minimise non-tariff measures. Quantifying the impact of NTMs across difference commodities well help manage some of the issues around NTMs and updating favourable policy.

What’s been important for Australia in terms of competitiveness, challenges and trends?

Australia is focussed on 5 key streams to combat competitiveness, increasing yield and productivity in the agricultural sector:

However, under wet and dry conditions, farmers respond differently to shocks and changes in climate over time, and surprisingly, farmers have focused on improving productivity during dry years and this adaptation has increased as a result of reacting to new trends quickly.