How is the commodities market moving?

We have been plagued with volatility in both world markets and the commodities sector over the last year. There has been a well-publicized slump in oil prices and now we… read more → 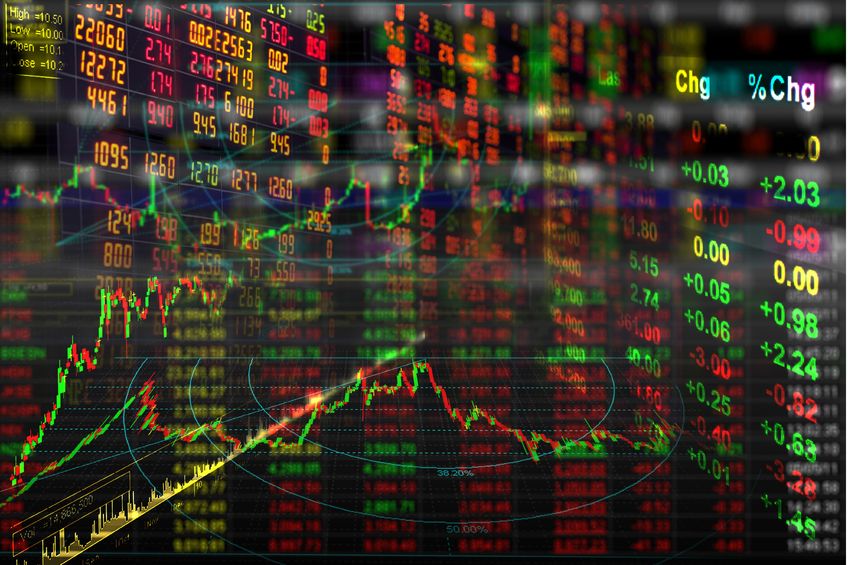 We have been plagued with volatility in both world markets and the commodities sector over the last year. There has been a well-publicized slump in oil prices and now we are seeing this further permeate other assets such as sugar to copper; also affecting some of the largest traders and service companies behind the sector. With an almost 50% price drop across some commodity classes, it has meant that there has been a streamlining of the industry with some of those companies that are not well hedged or holding too much stock falling victim to bankruptcy.

There is an argument that developed countries continue to consume more commodities, but North America and Europe are slowing their demand, with less demand compared to before when they built up large reserves financed by debt. It is estimated that we are growing at about half the pace as could be expected after a recession. We are eight years into a deleveraging cycle coming from a time of large excesses of capital. Prices of commodities have risen since 2002; this was around the same time that China joined the World Trade Organisation and from this point to around 2014, their consumption of copper was around 45% percent globally, rising from around 10%.

The demand for commodities, led by China meant that many companies saw this as never ending and formed or expanded based on it. The lower than predicted demand post-recession was only fully realized in late 2011, when production and processing companies had started building companies from Brazil to Australia. This has meant that it is now less costly for many of these companies to continue their projects and sell at a loss, rather than cease operations. However, for producers and traders this will book huge losses as their cost analysis prior to a project is very different when they come to actualize their sales.

The slow speed of growth in China is also compounded by the world not moving as fast as was originally thought. China is an export-driven economy as it imports raw materials and equipment that it uses to produce manufactured goods, which are then largely used for export. Thus a general slowing and previous large capital investment in new cities with over-spend on infrastructure which was all fuelled by borrowing has left huge debt burdens. Problems have been exacerbated by the devaluation of the yuan with the aim to increase exports and Beijing’s failure to support the equities market, leading to the Shanghai index falling over 40% rapidly.

With stock piles and lack of demand, the industry sees that there will be further slowing in the near term. More producers are needing to sell a higher quantity at a lower costs to make up their margin. It is also thought that some companies will aim to use this to their advantage by keeping costs low and squeezing out smaller producers.

If you’re an importer of commodities or raw materials and are potentially looking at trade and export finance, get in touch with Trade Finance Global to see how we can help.