Importing from the Netherlands

The Netherlands stands as the eighth largest export economy in the world and the twentieth most complex economy as ranked by the Economic Complexity Index (ECI).

In addition, the Netherlands is home to the Port of Rotterdam, the largest seaport by container activity outside of East Asia and Amsterdam Schiphol Airport, the fourth largest airport for cargo in Europe.

Lying within 500km of one third of the European Union (EU) population, its advanced transportation infrastructure has contributed to the relatively small nation’s position as 17th largest global economy, with a GDP per capita of $59,300.

The largest exports of the Netherlands are refined petroleum (at around $76B), petroleum gas ($25B), crude petroleum ($26B), computers ($16B) and packaged medicaments ($12B).

Importing from Netherlands: What is trade finance?

It is estimated that the value of exports is over 80% of the Netherlands’ GDP a year.

In order to capitalise and tap into these markets trade finance may be required.

Trade finance is a revolving facility which lenders offer. Through this process firms are able to buy stock and can help ease the pressure from cash flow challenges.

A trade finance facility could additionally help fund the importing of goods through offering a letter of credit or some form of cash advance.

If a business is looking to import inventory from other countries it may require import finance, which is an agreement between the importer and the foreign exporter. 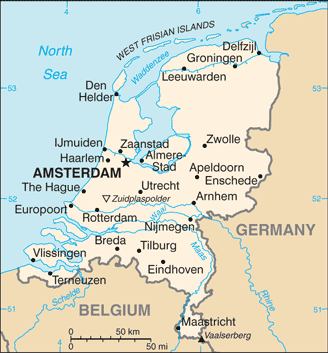 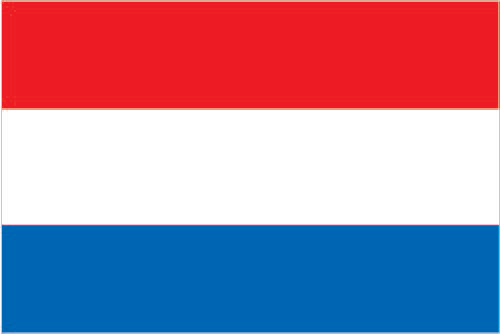