The Philippines is the 12th most populated country in the world thus in order to satisfy the needs of its people, the country imports electronic products, machinery, iron and steel, grains and plastic items. It also ranks as the 41st country with the high importations. The following are the country’s top imports namely: the integrated circuits with about $11.6 billion, crude petroleum with $6.12 billion), refine petroleum for $5.29 billion, $2.39 billion for cars whine the spacecraft, helicopters and planes comprise around $2.33 billion.

The country obtains much of its import commodities from China (13%), Japan (12%), the United States (12%) and Singapore (9%). The Philippines’ estimated imports could reached $72.9 billion.

Exporting to Philippines: What is trade finance?

These items are then shipped to the Philippines’ major export partners, such as the United States which received 17.6 percent of the total exports, Japan following with 16.2%, then by the Netherlands with 9.8%. 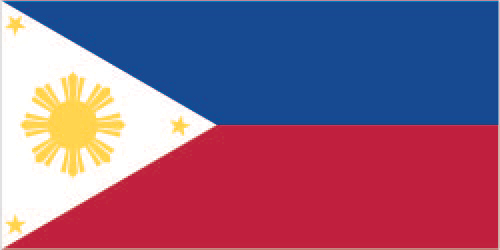