The Economic Complexity Index rates Japan as the world’s most complex economy, importing and exporting a very similar amount of around $700 billion on average each year and resulting in stable or small negative trade balances. In recent years government policy has focused on weakening the yen in world markets, leading to increases in overseas sales for manufactured goods such as cars and machinery. With the world’s largest electronic goods industry and as the third highest producer of automobiles Japan is also a leading manufacturer in high tech industries such as robotics. Top customers for their goods worldwide are China and the United States (both more than $130 billion), South Korea ($60 billion), Thailand ($40 billion) and Hong Kong ($35 billion)

Importing from Japan: What is trade finance?

Trade finance is a revolving facility which some banks and specialist lenders offer – it enables companies to purchase goods and can help ease cash flow problems. Often, a trade financier will fund up to 100% of the cost of the product, including charges (e.g. shipping costs). Trade finance offers added advantages over more traditional bank finance like invoice finance or loans. Trade finance provides quick funding without affecting existing bank relationships. How does it work? If you’re a business importing or exporting stock from or to other countries, then a trade finance facility would help you to fund this through offering a letter of credit (LC) or some form of cash advance. I’m looking to import from Japan, how can Trade Finance Global help, and how does it work? If you are looking to import goods from other international markets, you may need import finance, which is an agreement between yourself (the importer) and the foreign exporter. A alternative finance bank will act as the intermediary, paying the foreign exporter on your behalf until you receive the products and have then sold them to your customer. Repaying the funder then occurs over an agreed period. 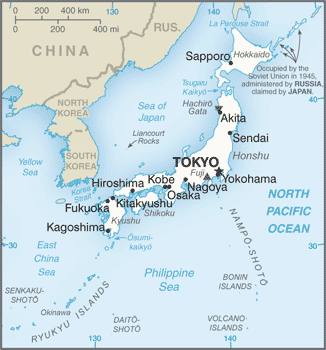