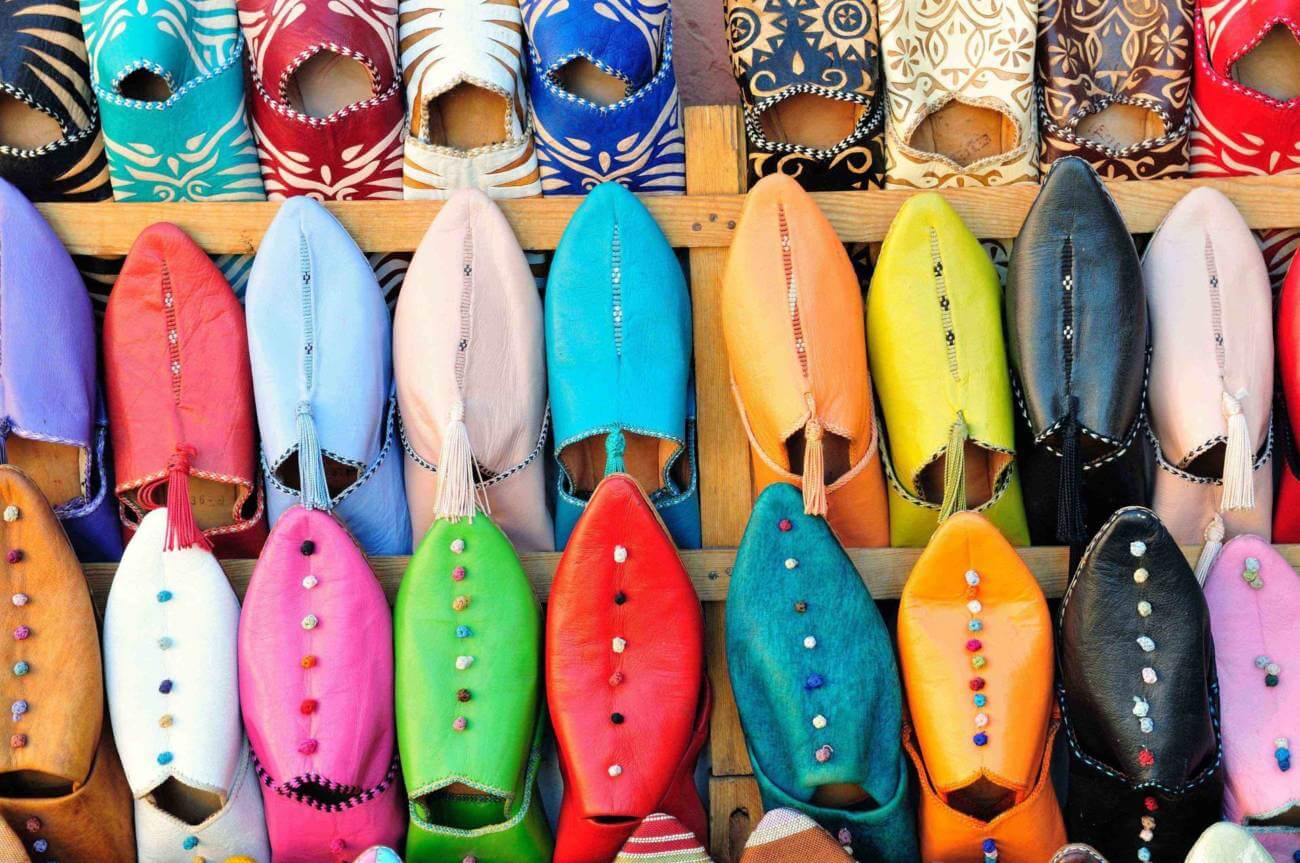 Today we released our review of UK export and import figures, following the release of HM Revenue and Customs Regional Trade Statistics. From January – June 2015, UK trade exports fell by 1.0% and imports fell by around 2.5%.

Northern Ireland was the only country in the UK to see a rise in annual import value. However, when comparing Q2 2015 with Q2 2014, the value to exports did increase by 1.2% the number of importers rose amongst all regions.

In the year ending June 2015, the total annual value of exports was £285bn. The largest export contribution was from the South East, accounting for 14% of this, followed by London, at 11% of the total export value. 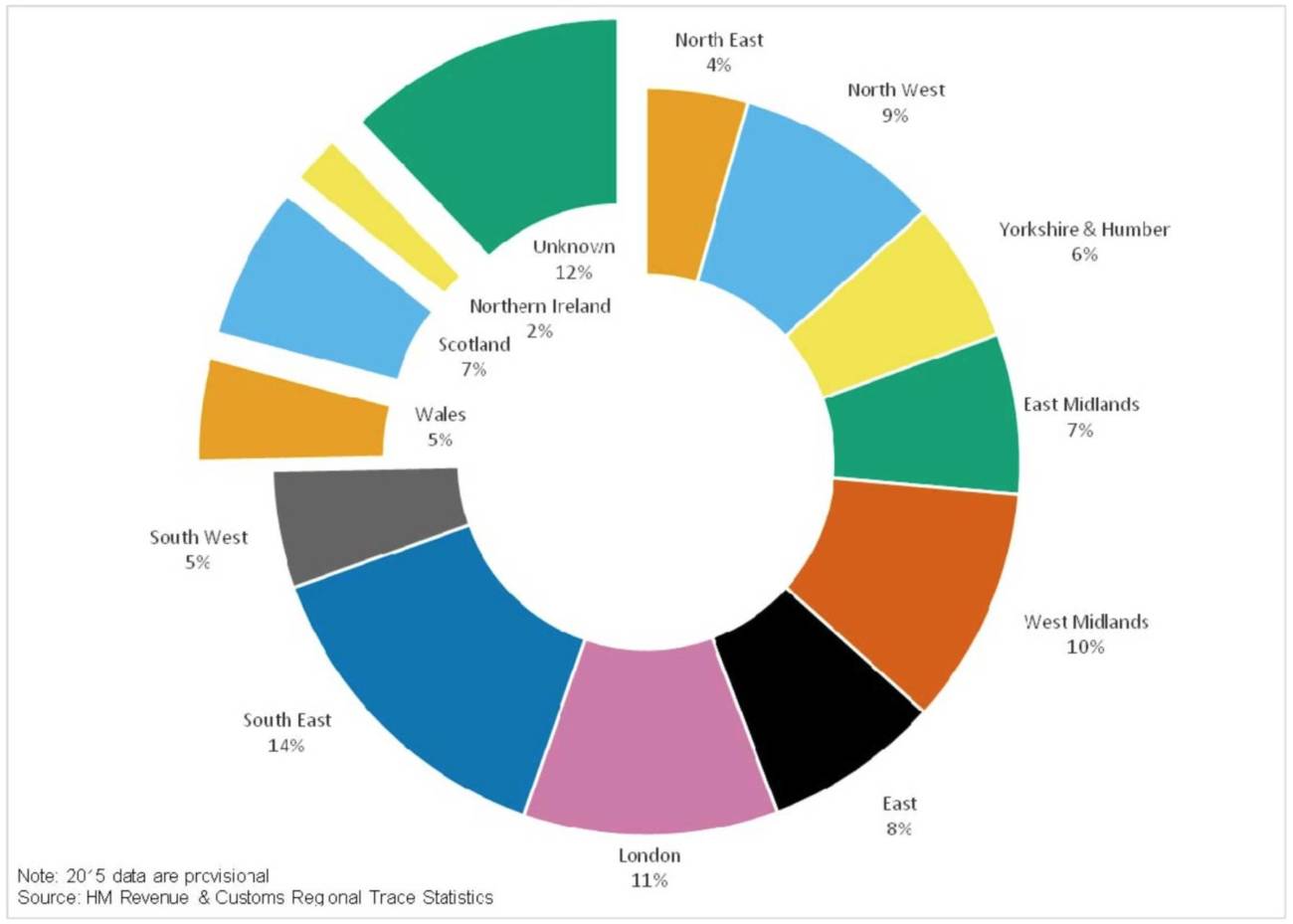 The biggest losers were the North East and Northern Ireland, both seeing decreases in total export value in comparison to Q2 2014. The top 5 partners that England exported to were the USA, Germany, France, Netherlands and China. Of this, the USA saw the largest jump in export value (increasing 16% to £33.8bn). “Machinery and transport equipment” dominated exports from England, which was around £90bn, followed by “chemicals and related products”, at nearly £38bn. 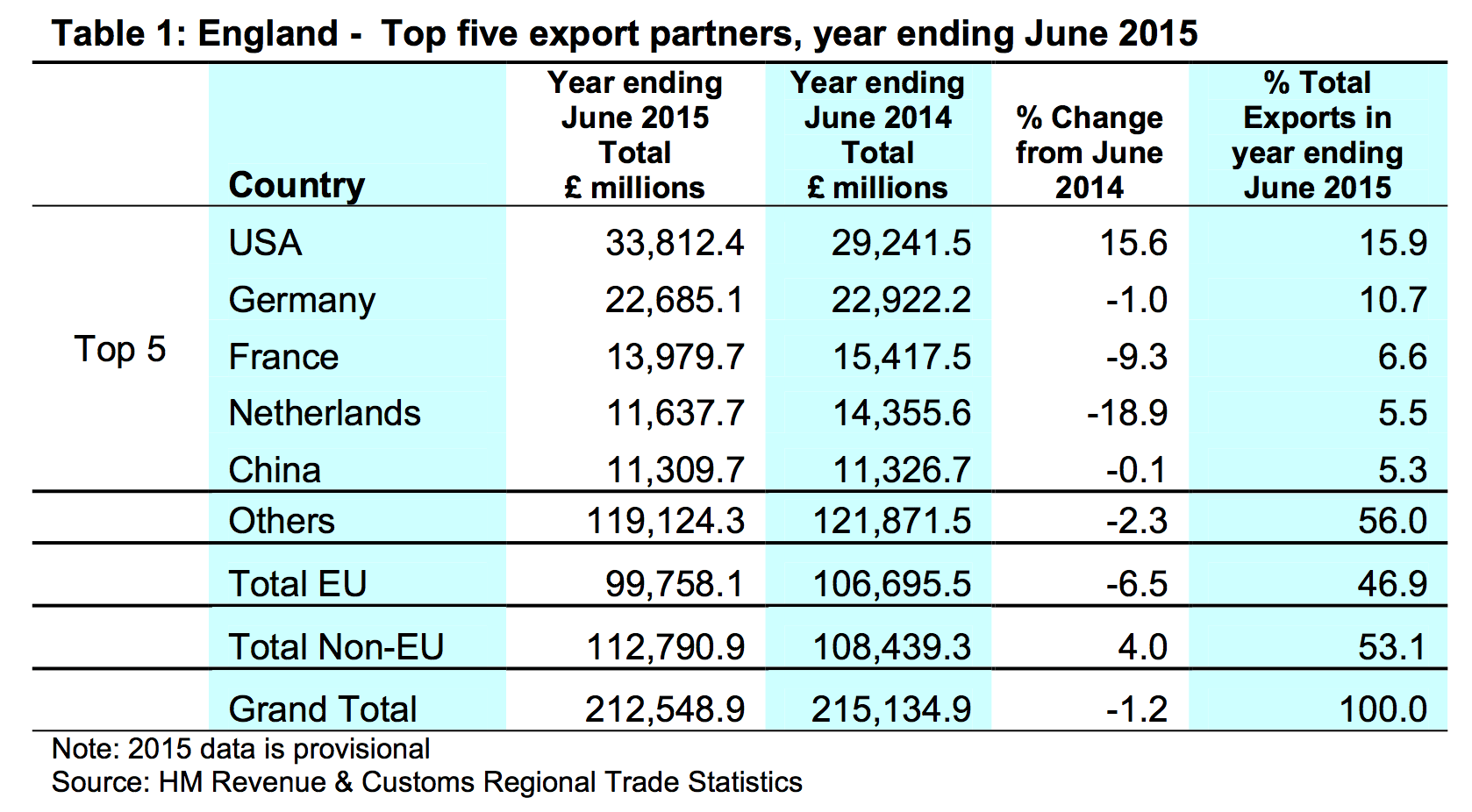 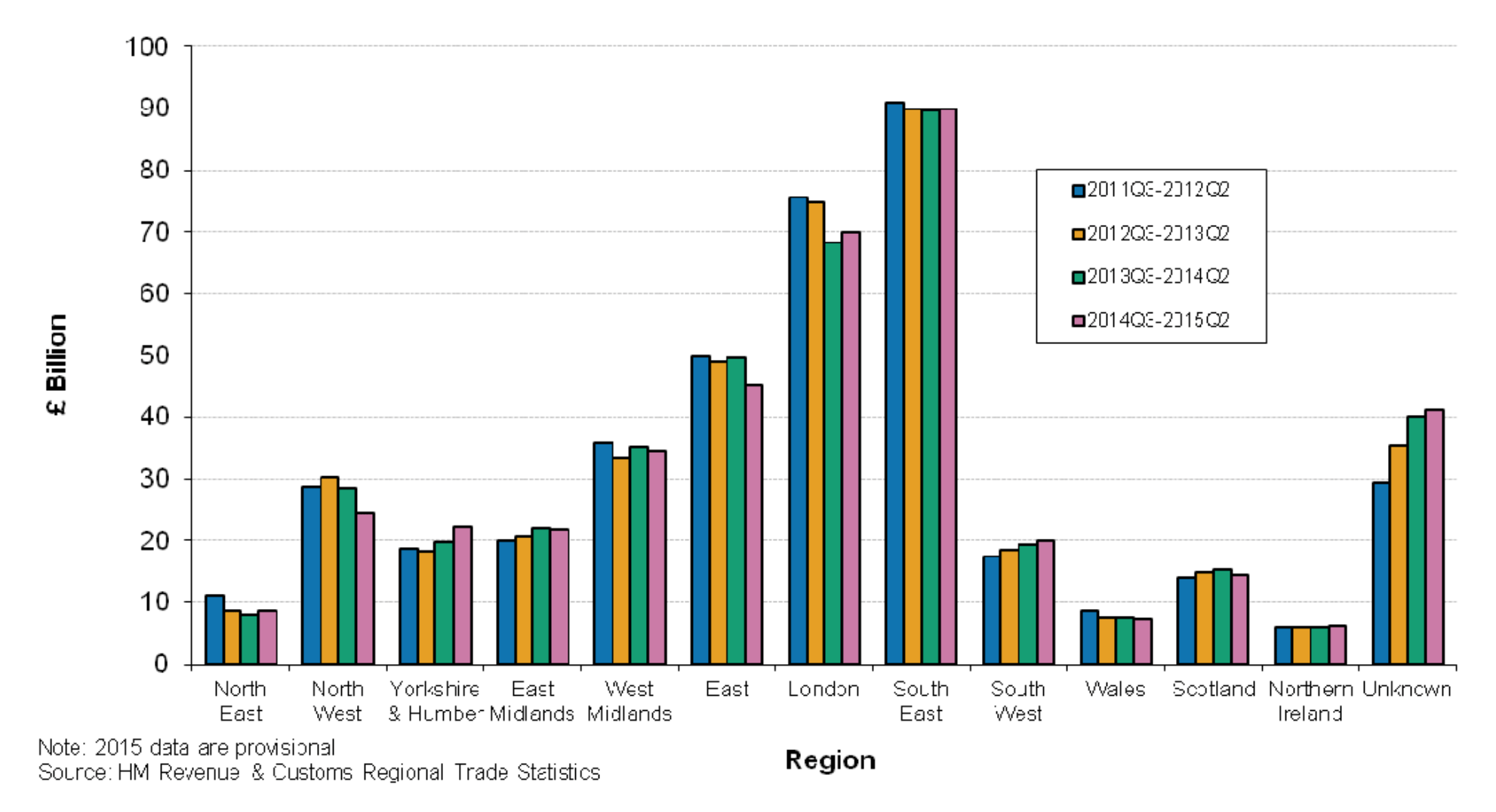 Northern Ireland was the only country to see a rise in the total import value, while England, Scotland and Wales saw decreases. England imported the most from Germany, followed by the USA and China.