Following the release of inflation data, which showed that consumer price inflation (CPI) had reached the record low level of 0% in March, the pound moved weaker against both the… read more → 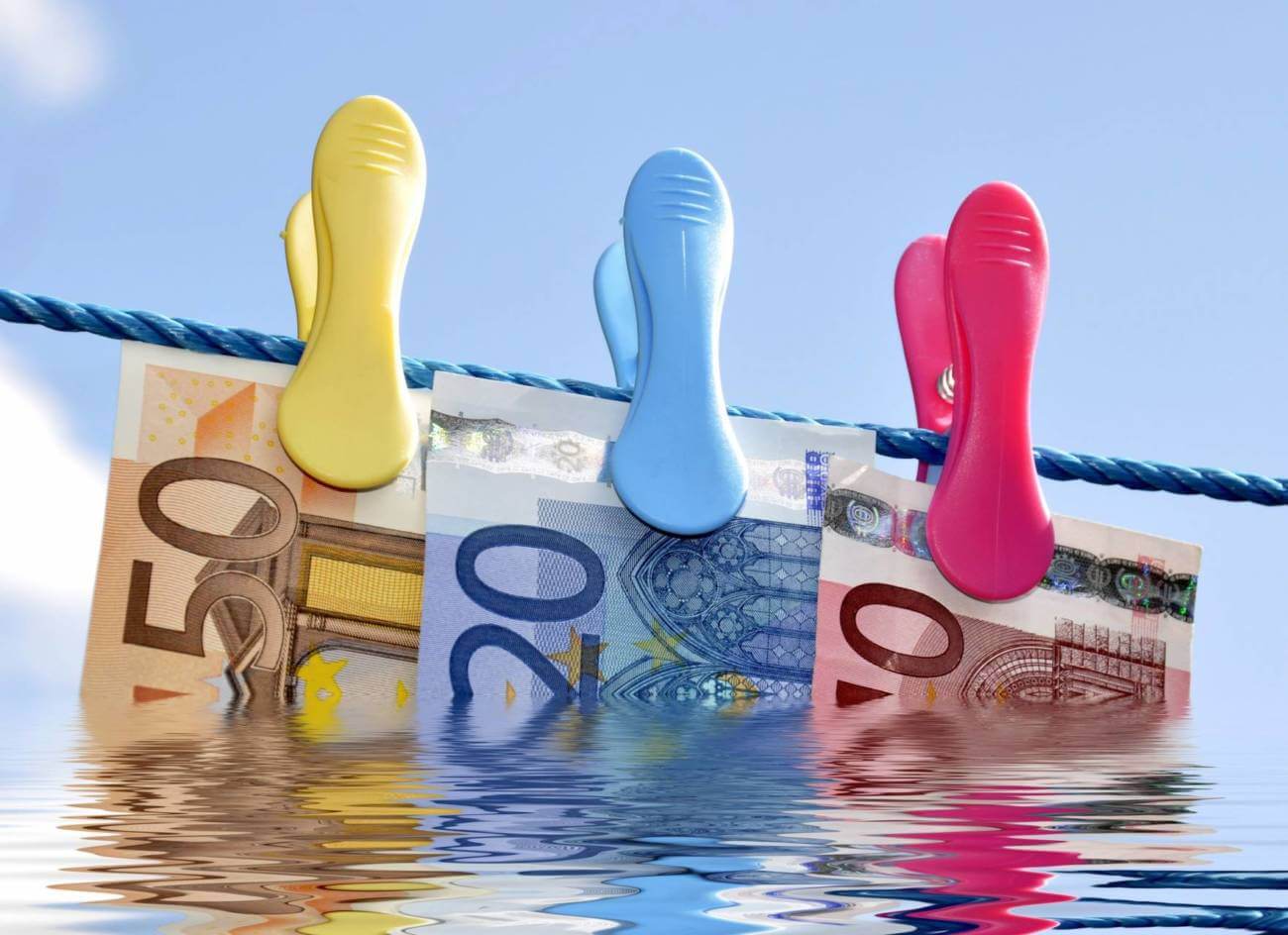 Following the release of inflation data, which showed that consumer price inflation (CPI) had reached the record low level of 0% in March, the pound moved weaker against both the dollar and euro – the pound vs dollar is now at the same level seen in June 2010 (see our article about the tumbling euro and it’s implications on trade finance here). Zero inflation has also meant that the cost of living remained at the level it was one year ago. However, few fear that the long periods of deflation seen in Japan may be seen in the UK economy.

In relation to the currency pair – pound/euro vs dollar, one can see a divergence of opinion and action between the Federal Reserve who has said that interest rates should be increased as early as the summer and the ECB who have been more cautious. This has led to US dollar strength against the euro. There is the subsequent view amongst some economists that the euro will fall to parity against the US dollar before the end of the year. Many also think that there will be a pick up in the eurozone economy due to the effects of quantitative easing, but that the US growth rate will actually be faster.

There are wider reasons for the weaker pound, such as the release of core inflation data; this is the number which does not consider volatile energy and food costs, and was the lowest number in almost nine years. The figure fell from the 1.2% in February to 1% in March. This was against predictions for the number to remain unchanged.

In relation to the euro, there were gains made after data showed that industrial production in the Eurozone increased by 1.6% in February which was much stronger than expected by economists of a rise of 0.7%. Production leapt by 1.1% monthly; this was a big change from the -0.1% in January.

There have been elements of weak data out of the US that have seen sharp bursts against the dollar, such as US retail sales data coming in below economist expectations and unemployment claims being higher than expected.

Inflation and the market

The UK government has a 2% inflation target, which has obviously been missed. However, economists don’t fear this drop as it is mainly due to one main factor dragging the figure down, being the falling oil price over the last year. Therefore it does not look like the Bank of England will respond with monetary policy changes such as a rise in interest rates. Low inflation has been breathed as a sigh of relief for UK businesses.

This fear outlined above is compounded by the general jitters of election worries as there is little clarity on who will be the main winner of the UK campaign. With the stock market hitting highs, this has also led to uncertainty in the corporate world of what will happen next, resulting in a more ‘risk off’ approach. The general uncertainty has led to defensive strategies in some companies, where they are increasing cash flow and stopping investment into new products and services.