What does low inflation mean? 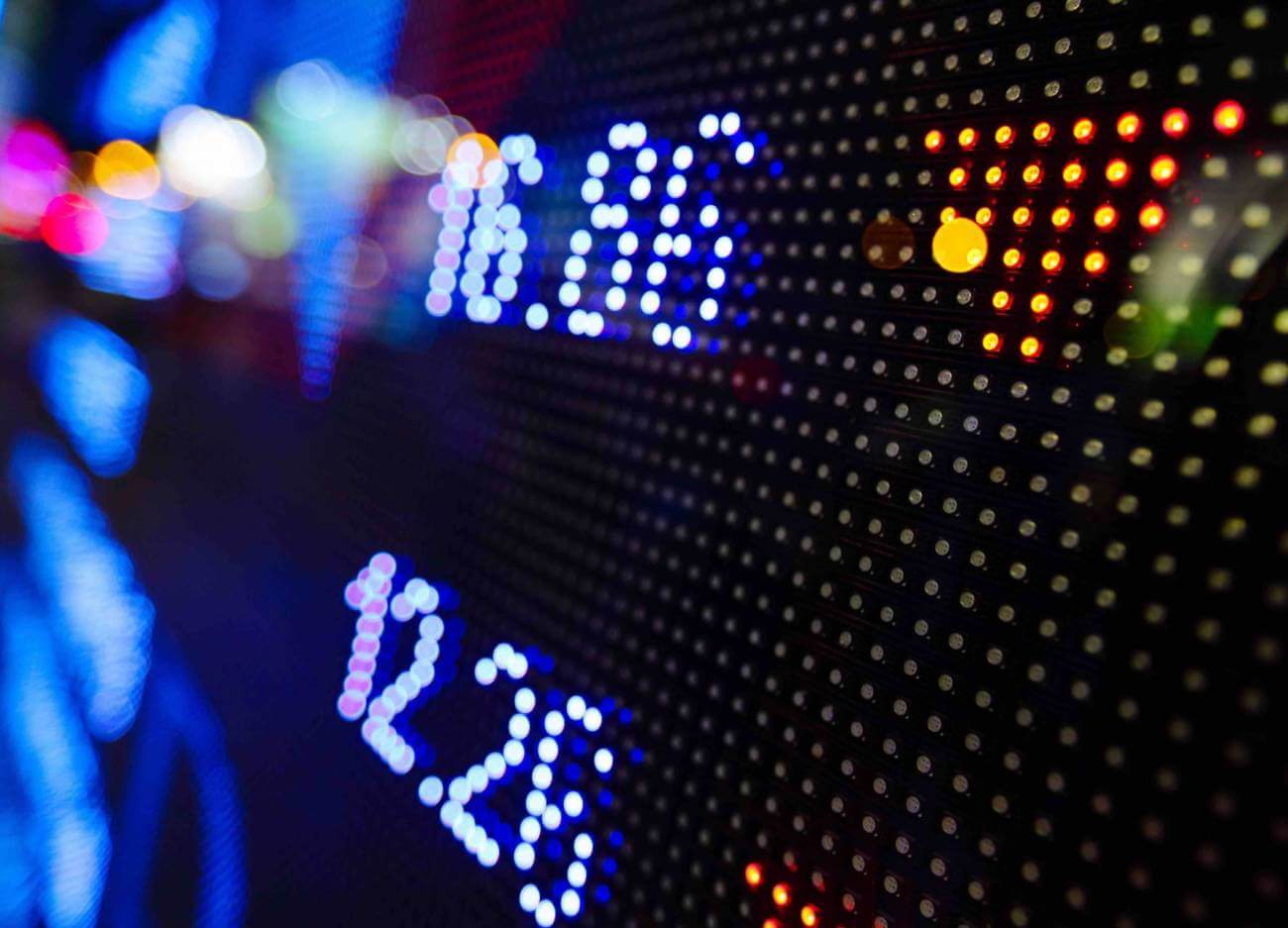 The UK’s annual inflation rate fell to zero in February which breathed a sigh of relief into markets. However, this is mainly a by product of the continued reduction in the cost of oil.

Inflation was at 0.3 per cent in January, with a predicted fall to 0.1 per cent, but fell below this widely held number. Osborne, the chancellor attempted to capitalise off the situation by outlining how British consumers will benefit off this.

The Monetary Policy Committee, which sets interest rates, is considering increasing interest rates from the low of 0.5 per cent. The general view that has come out of the BoE is the view that low inflation is temporary with no need to cut rates.

Carney, the Bank of England governor, has outlined that any increase in rates would be “extremely foolish”. That is the same in relation to his view on any expansion of quantitative easing. It is questionable whether low inflation will impact wage growth, investment in business and consumer spending.

There is little consensus over whether rates will rise and when. The main elements that brought down inflation were transport, food and non-alcoholic beverages and it is unlikely that their prices will move much. Inflation which takes out the effect of the volatile elements; core inflation, slowed — to 1.2 per cent from 1.4 per cent in January.

It is estimated that March would show deflation, but analysts think that this will not last long. Also, the increase in the value of sterling, which has risen by 2.2 % against a basket of currencies this year, will not assist inflation, as it will allow imports to become cheaper. We do think that all things considered there will be slow, gradual inflation as the effects from oil fade.

Inflation is key for enterprises seeking trade finance – as a result of the UKs falling inflation rate,the costs of goods and capital won’t rise, thus interest and borrowing rates are cheaper and more accessible. To find out how interest on a loan is calculated, read our article here. Our advisors are on hand around the country to discuss how your business might benefit from supply chain and trade finance – find out more here.