Listed as the second largest export economy in the world the United States is the eleventh most complex economy according to the Economic Complexity Index (ECI). On average in recent years the country has carried an annual negative trade balance of over $700 billion based on exports of $1.4 trillion and imports of more than $2.1 trillion annually. With a GDP per capita rate of more than $50,000 the average GDP rate is more than $16.5 trillion. With 20 international trading nations representing more than 75% of exports and 80% of imports – excluding services and foreign direct investment – the United States can be described as having a heavy concentration of trade activity with its favoured trading partners.

Importing from United States: What is trade finance?

In general, the United States has reduced its trade barriers and coordinates with others in the global economic system. Historically, the U.S. has taken the view that trade promotes economic growth, social stability, democracy and better international relations. However, President Donald Trump has called these principles into question: in early 2018 Trump declared that the U.S. will impose steep tariffs on steel and aluminum imports, causing escalating tensions with China and other trading partners and raising the prospect of higher prices for American consumers and companies. At the same time, further negotiations regarding a revision of the NAFTA agreement are being pursued. The U.S. is the world’s largest importer and second largest exporter of goods, as well as the largest importer and exporter of commercial services. Nevertheless, trade represents only around 27% of the country’s GDP. 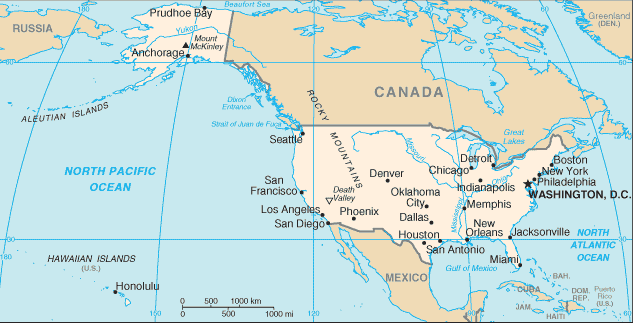 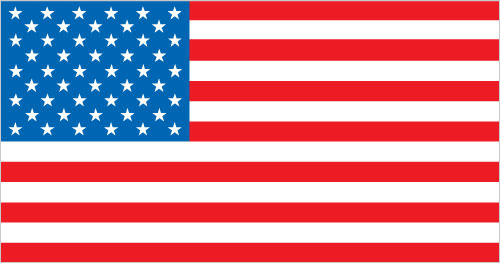 Board of Governors of the Federal Reserve