With the 12th largest economy in the world Canada imports about $440 billion annually. Favourable growth conditions since the 2008 GFC and some of the world’s largest reserves of oil, gas and minerals are contributing to a stable economy with a $2 trillion GDP or per capita GDP of nearly $56,000.

Canada has negotiated 10 free trade agreements with different countries, including the CETA Agreement with the EU which will eliminate about 98% of tariffs between the two bodies. Top imports to Canada are cars ($26.1 billion), crude petroleum ($24.3 billion) and vehicle parts ($21.4 billion) while major importing partners are the United States ($230 billion), China ($48.9 billion), Mexico ($23.6 billion) and Germany ($13.9 billion).

Exporting to Canada: What is trade finance?

Stock finance is a revolving facility which some banks and specialist lenders offer – it enables firms to purchase stock supplies and can help ease working capital problems.

Generally, a trade financier will fund all of the cost of the products, including charges (e.g. fees).

How does it work?
If you’re a business importing or exporting goods around the world, then a trade finance facility would allow you to fund this through offering a letter of credit or some form of cash advance.

I’m looking to import from Canada, how can Trade Finance Global help, and how does it work?
If you are looking to import inventory from other international markets, you may require import finance, which is an agreement between yourself (the importer) and the foreign exporter. A alternative finance bank will act as the intermediary, paying the foreign exporter on your behalf until you receive the stock supplies and have then sold them to your customer. Repaying the lender then occurs over an agreed period of time. 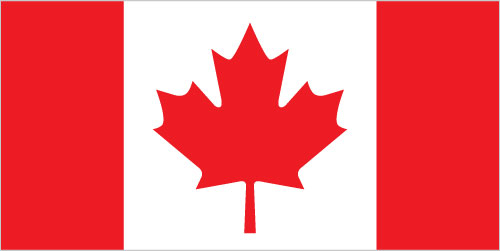 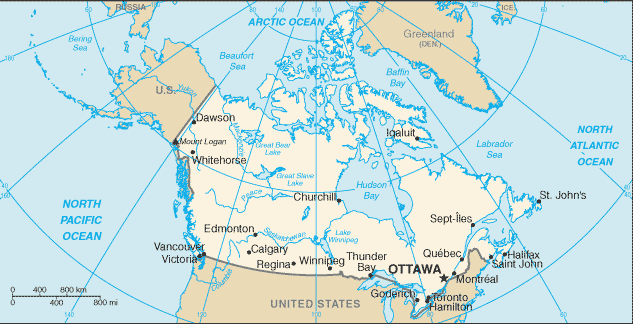