The Economic Complexity Index (ECI) considers Pakistan’s economy as the 70th largest in the world and 89th in terms of complexity. The country’s total export value could reach US $20.29 billion.

Such commodities are exported to various countries such as the United States ($3.59 billion), China ($3.2 billion) Afghanistan ($2.3 billion) and the United Arab Emirates ($1.8 billion).

Men's or boys' ensembles of cotton

Importing from Pakistan: What is trade finance?

Although Pakistan possesses unexploited oil and gas resources, its failure to explore and utilize such natural resources made the country highly-reliable on imported oil and petroleum products to meet the energy demands of the nation. It has been forecasted that Pakistan’s oil imports would increase from US $13.22 billion from the initial US $10.09 in the past year.

Pakistan’s import products are made up of petroleum and petroleum products, plastics, transportation equipment, paper and paperboard to name a few. All in all, the total value of these imports could reach US $32.71 billion. The country’s major importing partners would include China which items made up 15.35% of total imports, Saudi Arabia (10.5%), the United Arab Emirates (10%) and the United States (approximately 5%). 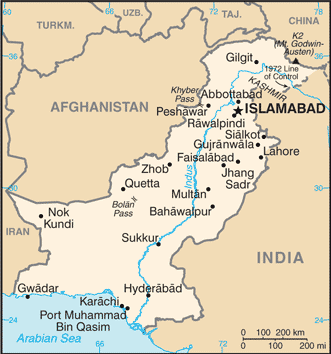 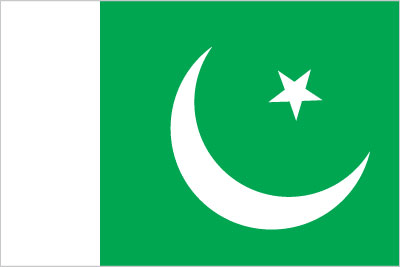