What has happened with Greece? The Greek situation has not moved along much, with major new concessions on issues that are key to every stakeholder not been dealt with, such… read more → 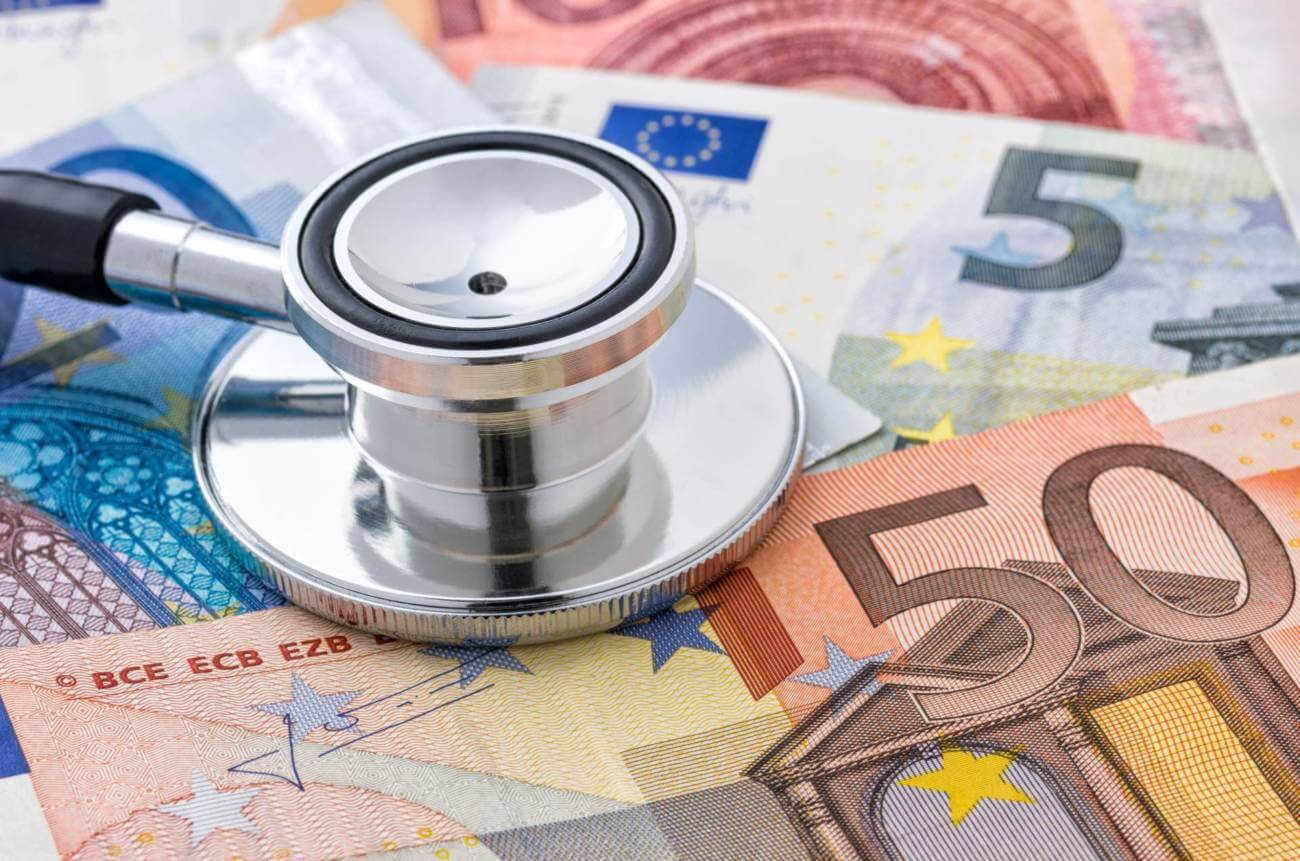 What has happened with Greece?

The Greek situation has not moved along much, with major new concessions on issues that are key to every stakeholder not been dealt with, such as labour issues and pensions. Creditors are now putting together a deal with the aim that it will be finished and sent to Athens by this Friday when three hundred million euros are set to be paid to the IMF. There are also whispers of elections being called at the end of June to the start of July if nothing is agreed to. This is coupled with the widely quoted statistic that over 75% of Greeks don’t want to exit the Eurozone. We apologise for discussing it too much on this blog but even Lael Brainard (board member of the Federal Reserve) is discussing it when talking publicly about the US monetary policy and his economic outlook. However, we won’t harp on about Greece too much longer and will turn our attention to the Eurozone generally.

How is the Eurozone looking and is the ECB’s €60bn bond buying programme having any impact?

We have previously discussed low oil prices and this has brought the high cost of living lower. However, with a small increase in prices of energy generally, being 5% lower year on year this month against the reduction of 5.8% in April, we have seen a pick up.

When looking at eurozone living costs, one can look at the consumer prices index. This went 0.3% higher in May (0.1% higher than expected) and did not change in April (being negative since the start of the higher).

When looking at trade finance and exporting of goods many look at service sector inflation. This increased 1.3% in May, which was an increase from 1.0% in April. General inflation of the prices of some of the goods exported such as tobacco and alcohol along with general food goods rose by 1.2% (up from 1.0%). There was also an increase of 0.3% in non-energy industrial goods. Consumer prices on the whole are rising for the first time in six months as core inflation rose by 0.9%. All of this news is rather insignificant but does show that there is not widespread deflation that was feared and alongside the number of unemployed people in Germany has reduced by another 6,000 with a jobless rate of 6.4% along with the number out of work in Spain falling by 118,000 in May.

With the whole world focusing on the Eurozone situation and Lagarde, Merkel, Draghi, Juncker and Hollande working on a technical paper last night it should make for an interesting week.

When looking at certainty in a country it is important to look at the relevant stock market. The Chinese market is up over 140% in the last year and has recently risen to a multi year high. However economists are skeptical whether this increase will continue with large sell offs, such as the drop of 6.5% last Thursday. Thus the world is full of current uncertainty and resultant swings in prices.