Trade in Services – What does this mean and how does it affect my business? Trade in services is sometimes referred to as an international trade of services. It is… read more → 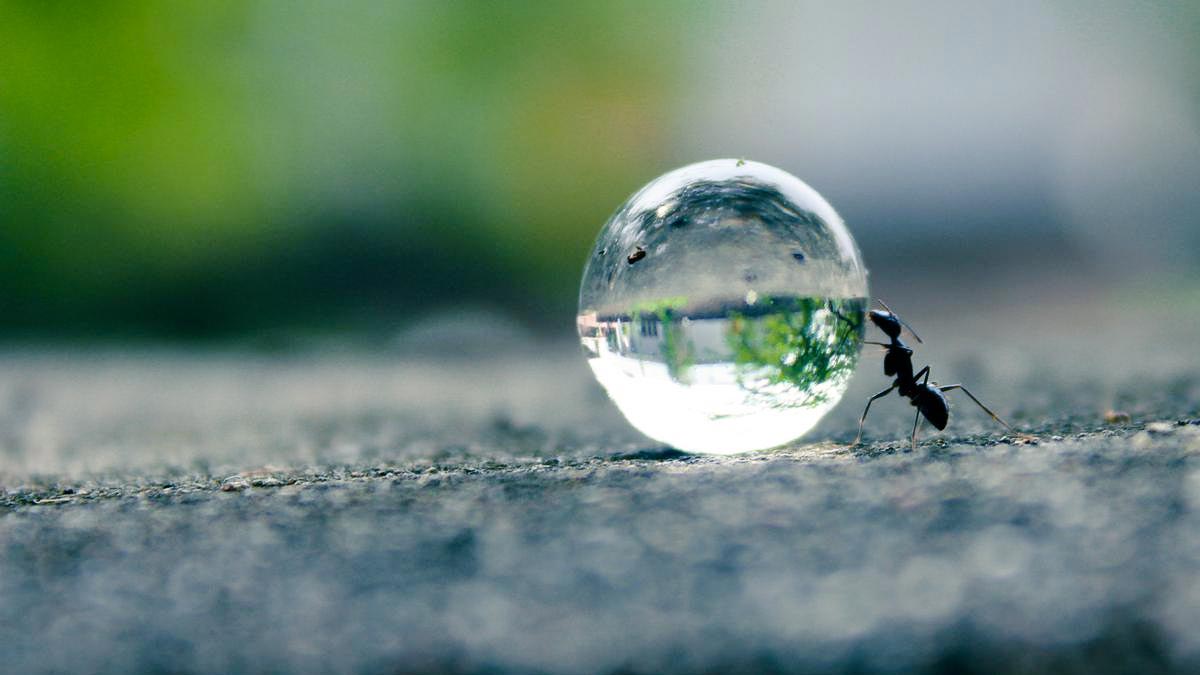 Trade in Services – What does this mean and how does it affect my business?

Trade in services is sometimes referred to as an international trade of services. It is where a contract is entered into for the purchase of a product that is deemed to be a service, being intangible and sold cross border or domestically. This may be the use of a lawyer in a different country.

We have seen widely adopted definitions for the international trade in services which is defined by the four modes of supply in the General Agreement on Trade in Services (GATS); which extended the trade in product agreements set out in the General Agreement on Tarrifs and Trade (GATT). The first mode is the delivery of a cross border service; mode two is when there is consumption abroad where there is a supply of a service to a service consumer in another jurisdiction. The third mode relates to commercial presence where there is a service supplied by a person from another country within the actual territory of another country. The fourth mode is the presence of natural persons; where there is a service supplier in one jurisdiction and there are natural persons a different jurisdiction.

Trade in services is most prevalent within the finance and telecommunications sector. It is important to note that GATS is the only body of multilateral rules, which embodies international trade in services.

The General Agreement on Trade in Services was put together at the time of the Uruguay Round of the GATT. It was one of the main principles of the international treaty in 1995 that made up the World Trade Organization Agreement. All WTO members are parties to GATS.

We have also seen regional trade in services agreements signed between other groups, such as the ASEAN or NAFTA agreements.

There is only one obligation that works across all services which are covered by the GATS. This is the most-favoured-nation (MFN) principle, which means that service suppliers from all the countries are treated equally. It is important to note that GATS does not cover the bulk of air transport services and services used when governmental authority is used.

GATs and students: What does it cover?

GATS defines 4 ways that all services can be traded based on modes of supply: