The continued spread of Ebola in West Africa has had a big impact on agriculture and mining. It has deterred both funders and traders from doing business. There are also… read more → 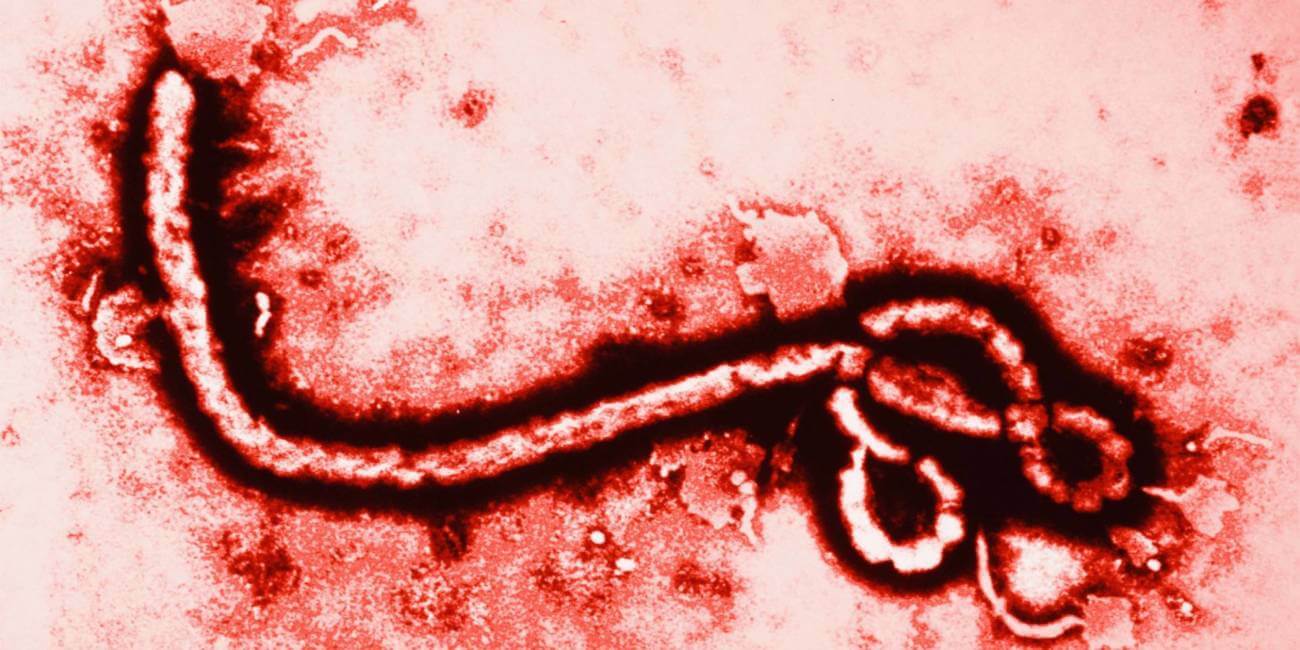 The continued spread of Ebola in West Africa has had a big impact on agriculture and mining. It has deterred both funders and traders from doing business. There are also fears that the Ebola outbreak will effect the planting season and impact harvests. There is a lot of fear within the effected countries with foreign workers being sent home, which has significantly impacted global agriculture and mining businesses.

It has been widely reported that the mining company, China Union has stopped all operations since August. This widespread slowdown has been calculated by the World Bank to be at 1.3% this year, a revision down from 4.4% growth. The World Bank Group is setting up a $230 million trade finance facility for the Sierra Leone, Liberia and Guinea to prevent the spread of infections and improve public health systems. This will also have a wider impact on GDP rates. The most problematic countries have had little or no exposure to alternative finance.

Inflation and food prices are now rising due to panic buying and shortages. There has also been volatility in exchange rates in all three countries due to uncertainty and the withdrawal of capital and investment.

Here at Trade Finance Global, we have specialist advisers and alternative funders who can issue Letters of Credit and finance trade or stock. If you are a UK business who exports to West Africa, get in touch with our team, or find out more about the services we offer.