The country ranked 43rd for import volumes however, its imports declined from $90.94 million in 2008 to $54.1 billion in 2009. Finland’s primary imported items would include foodstuffs, chemicals, electric and electronic products, petroleum and petroleum products, fabrics, machinery and equipment. Among these items, the electric and electronic products comprise 17% of the total imports, followed by the chemical products at 16.8%. Finland’s import partners are Russia, the United Kingdom, Sweden, China and the Netherlands.

Exporting to Finland: What is trade finance?

Finland large industrial and services base encourages an export-driven economy that produces primarily high-technology goods and services. Exports comprise about 50% of the country’s overall Gross Domestic Product (GDP). The country possesses 43rd of the world’s largest export economy and 8th of the most complex economy.

The total exports of Finland reached a total of $57.9 billion which enable it to be ranked as 40th in terms of export volumes. Among its export commodities, electronics comprises around 23.2% of the total export volume, then followed by chemical industry products at 15.9%. To add, some of Finland’s main exports would include machinery, paper and pulp, chemicals and timber. The major export partners of Finland are Sweden ($8.5 billion), Germany ($7.3 billion), Russia ($6.7 billion) and the United States ($4.9 billion). 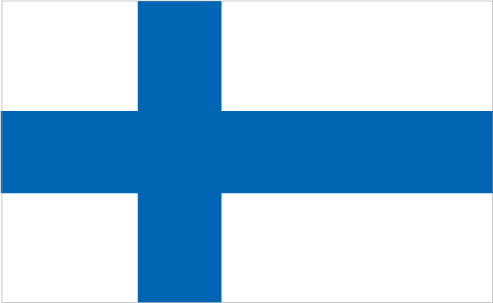