Cryptocurrency is a term that has dominated the media headlines in recent years and one that most people will, by now, be at least partially familiar with. Most people associate it with things like price volatility, the dark web, and anonymity. However, few people understand how cryptocurrencies actually work. This is significant as the crypto technologies that these currencies are built on are changing the world in many other ways.

Since the inception of the very first cryptocurrency, the way in which blockchain – the technology that forms the foundation of all major cryptocurrencies – has been being utilised has evolved drastically. Developers have since realised the potential it has to radically transform sectors that traditionally rely on long paper trails and those could benefit from increased transparency, security, and reduced costs in the exchange of anything. Trade finance, in particular, has been highlighted as a sector that could greatly benefit from this technology. 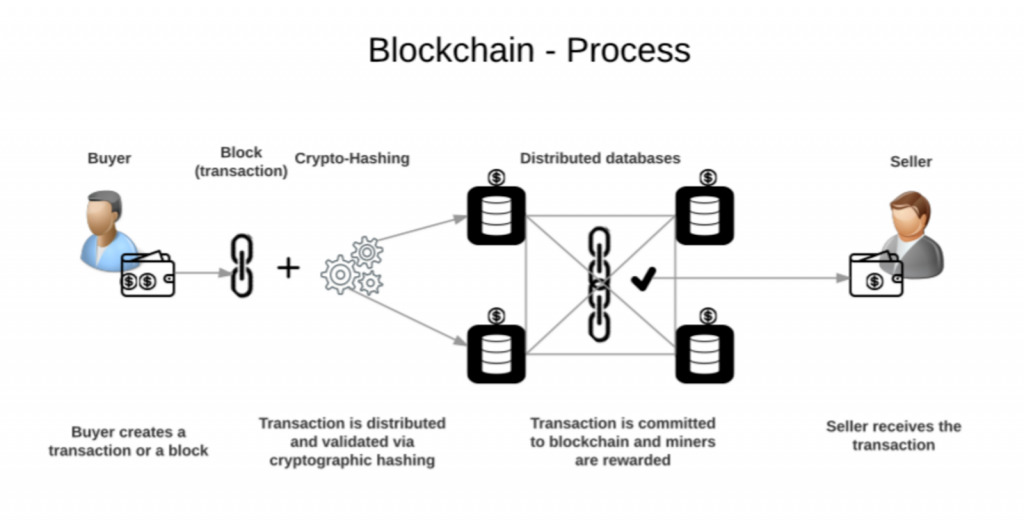 TFG has already published a detailed post on the history of the blockchain, but in this post, we’re going to take a closer look at how this revolutionary technology is being utilised in trade finance specifically.

There have already been several instances where blockchain technology has been used within trade finance. Many major banks across the globe have already partnered with blockchain developers to run trials and it’s estimated that around 65% of them will use it in some form by 2019.

Here are two of the most successful use cases so far:

Barclays believes that blockchain technology is the future and have even called it ‘the new operating system for the planet’. They have claimed to be the first bank to use blockchain in trade finance. They did so to improve existing supply change processes by reducing the time it takes to complete global transactions.

They used a platform called Wave that was developed to allow bills of lading and other trade transaction documents like insurance certificates to be signed securely and exchanged via the blockchain.

The bill of lading process, having been used for many centuries, relies on manual – and some would argue outdated – practices. The receipt that the goods carrier issues to the supplier, once they have been loaded onto the ship, has to be manually couriered to each of the parties that are involved in the transaction in order to obtain all the relevant signatures. This includes the buyer, supplier, carrier, insurer and banks. To reach all parties, the documents must often be couriered across borders.

This is a time-intensive process and, therefore, global transactions can take weeks to complete. Barclays hoped that by digitizing this process through the use of blockchain technology, transactions could be completed in as little as a few hours.

They put this to the test in 2016 in a trial letter of credit transaction between Seychelles Trading Company and Ornua. The trade documentation was exchanged via the Wave platform successfully. You can read more about this here.

HSBC took things one step further with a similar letter of credit exchange in May 2018 in what they claimed was the first commercially viable trade finance transaction to utilise blockchain technology. They claimed that previous transactions were successful as proof-of-concept but theirs was the first that could be applied commercially.

The letter of credit was issued on behalf of Cargill, a US food and agriculture firm, to lender ING. It was regarding a transaction involving Soybeans which were to be shipped from Argentina to Malaysia.

RBS and Barclays aren’t the only banks to trial blockchain technology. In 2017, IBM was hired by several major banks in Europe to create a platform that small businesses could use to finance cross-border orders.

They also began working with Maersk to build a blockchain platform for use in the container shipping industry which aims to bring the supply-chain process into the digital world.

So what is it about blockchain technology that makes it so useful within trade finance?

Below is a table that summarises five key benefits:

Any cryptocurrency that allows users to transact directly and bypass third-party authentication – which happens to be almost all of them – could, in theory, be used in trade finance to reduce transaction charges.

However, as previously mentioned, cryptocurrencies themselves are not as important to trade finance as the blockchain technology that they’re built on. Many blockchain application that are being used in trade finance, such as Corda and Wave, run independently of any cryptocurrency token.

These kinds of blockchain applications – those that are being built specifically for trade finance – are seeing the most widespread use.

This success has led to an increasing number of blockchain applications being designed for specific use cases. An example of this is Ripple, which has struck several partnerships with leading banks such as Santander as a provider of cross-border payment services.

Whilst banks, lenders, and other financial institutions are eager to use blockchain technology for the many benefits it provides, they’re much less eager to use cryptocurrencies. For this reason, Ripple’s own digital currency ‘XRP’ has seen much more limited adoption. 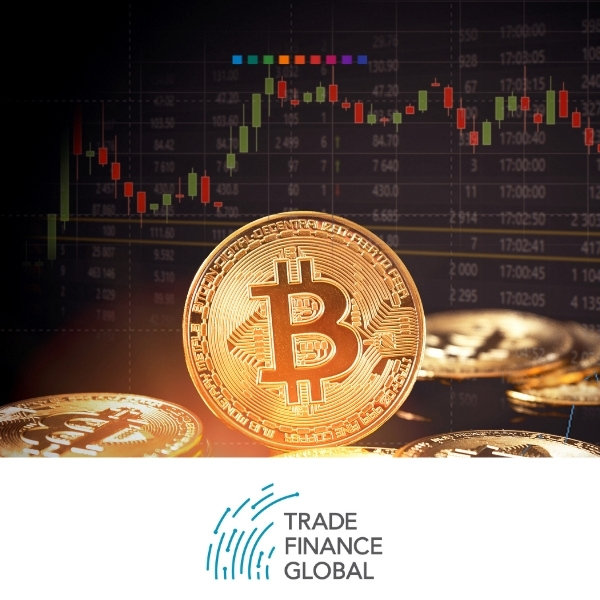