All You Need to Know About Soybeans

Trade Finance Global / Grains / All You Need to Know About Soybeans

Soybeans – What are they?

Soybeans are a type of legume. They have been being cultivated in East Asia for over 5000 years but weren’t introduced into the Western world until the 20th Century.

They’re an excellent source of protein and are used to create many other food products, such as tofu, tempeh, shoyu, miso, and soy milk. Immature soybeans are also eaten fresh in a Japanese dish known as ‘edamame’. 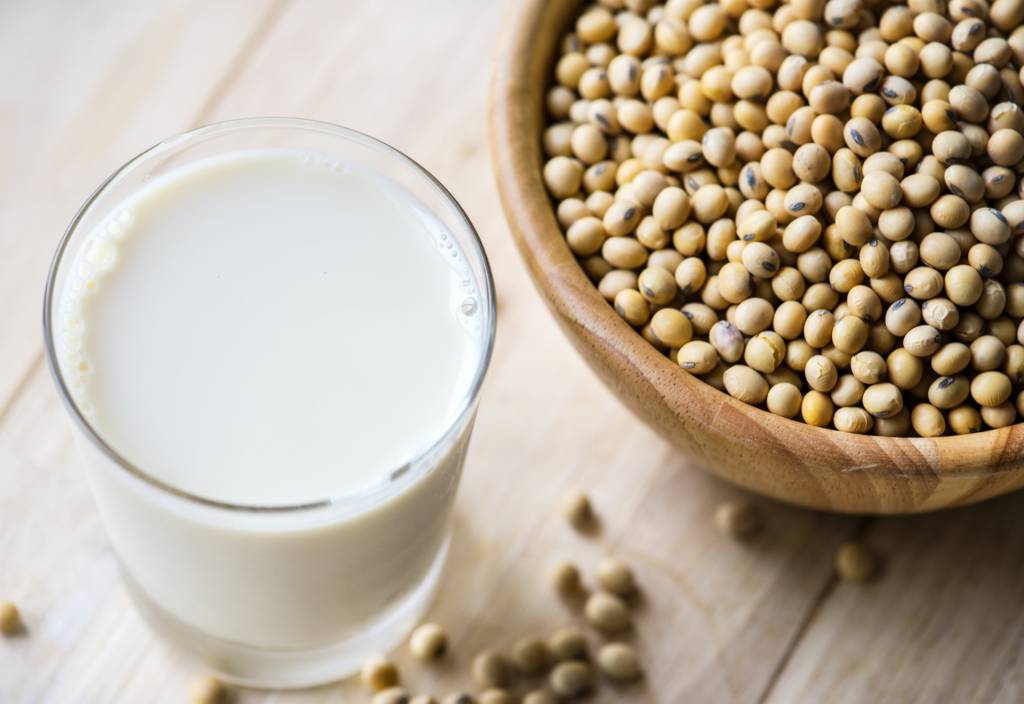 Soybeans, and products derived from soybeans, are important commodities in today’s global marketplace. TFG has gathered all the information you might need to know to help you trade them.

How are they Grown?

Soybeans are cultivated in similar conditions to corn and, therefore, compete with corn for acreage. Farmers often begin the planting season with a choice on whether they should plant corn or soybeans.

To make this decision, they look at the current futures price for each grain and compare the ‘corn-soybean spread’ – the ratio between the price of corn and the price of soybeans.

Once they’ve decided to grow soybeans, they plant the seeds in rows. These can then take up to a week to sprout into plants.

The Many Uses of Soybean

Whilst many people eat soybeans or food that contains soy, particularly in countries across Asia, only a small fraction of the soybeans that are produced each year are used for this purpose. The vast majority of soybeans – almost 75% of them – are actually used as animal feed.

Here are some other ways in which we use soy:

Soybeans are made up of around 18% oil. This is extracted to create soybean oil, which is then used as an ingredient in many different dishes and as cooking oil. Once the oil is extracted, the leftover soybean meal is used as animal feed.

Around 2% of soy production is used to create biofuels. Corn is still much more frequently used in the production of biofuels than other grains, but interest in soy for this purpose is growing.

Soy crayons are a non-toxic alternative to regular crayons that are usually made with petroleum.

Soy is also used in the production of candles, particleboard, biocomposites, inks, lubricants, foams and other products.

The global market for soy has been rising steadily for the past few years and there are a few reasons for traders to have a positive outlook on the soybean market in the years to come.

As developing economies such as China grow wealthier, more and more people will likely increase their meat consumption and turn to healthier food. The soy market stands to gain from both of these trends due to the use of soybeans as livestock feed as well as their associated health benefits.

Also serving to increase demand is the growing awareness of these health benefits. However, if consumer opinion on the health front changes, this may spell out bad news for soybeans.

Supplies in the future could also be affected by climate change trends which influence weather patterns and the production of soybeans and other crops.

The USDA publishes a quarterly report which provides important information for traders about the current soybean market, such as changes in stocks. You can access their most recent report here.

What Drives the Price Of Soybean?

The main 6 factors that drive the price of soybean are:

How are Soybeans Traded and Financed?

There are many ways to invest in soybeans, including through soybeans shares, soybeans CFDs, soybeans ETFs, soybeans futures, and soybeans options futures.

Two of the most common means of financing soybeans for traders are receivables finance and secured financing.

Receivables are any amounts owed to a company and are regarded as assets. In receivables financing, a trader or company will use payments owed to them to secure finance.

This video on soybean production from the CME group offers an excellent overview of the soybean market.

The global production of soybeans is dominated by the three largest producing countries. Together, these countries produce over 80% of the annual global yield.

Other regions which produce a significant number of soybeans are China, India, Paraguay, Canada, Mexicoand the EU. 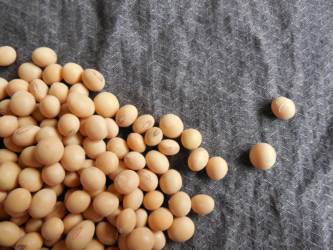 The trade team at TFG were very aware of the challenges within the soybean market, particularly for American soybean producers. As a trading house, we were able to increase our trade volumes and impress our Chinese buyers with larger orders over a 180 day tenor 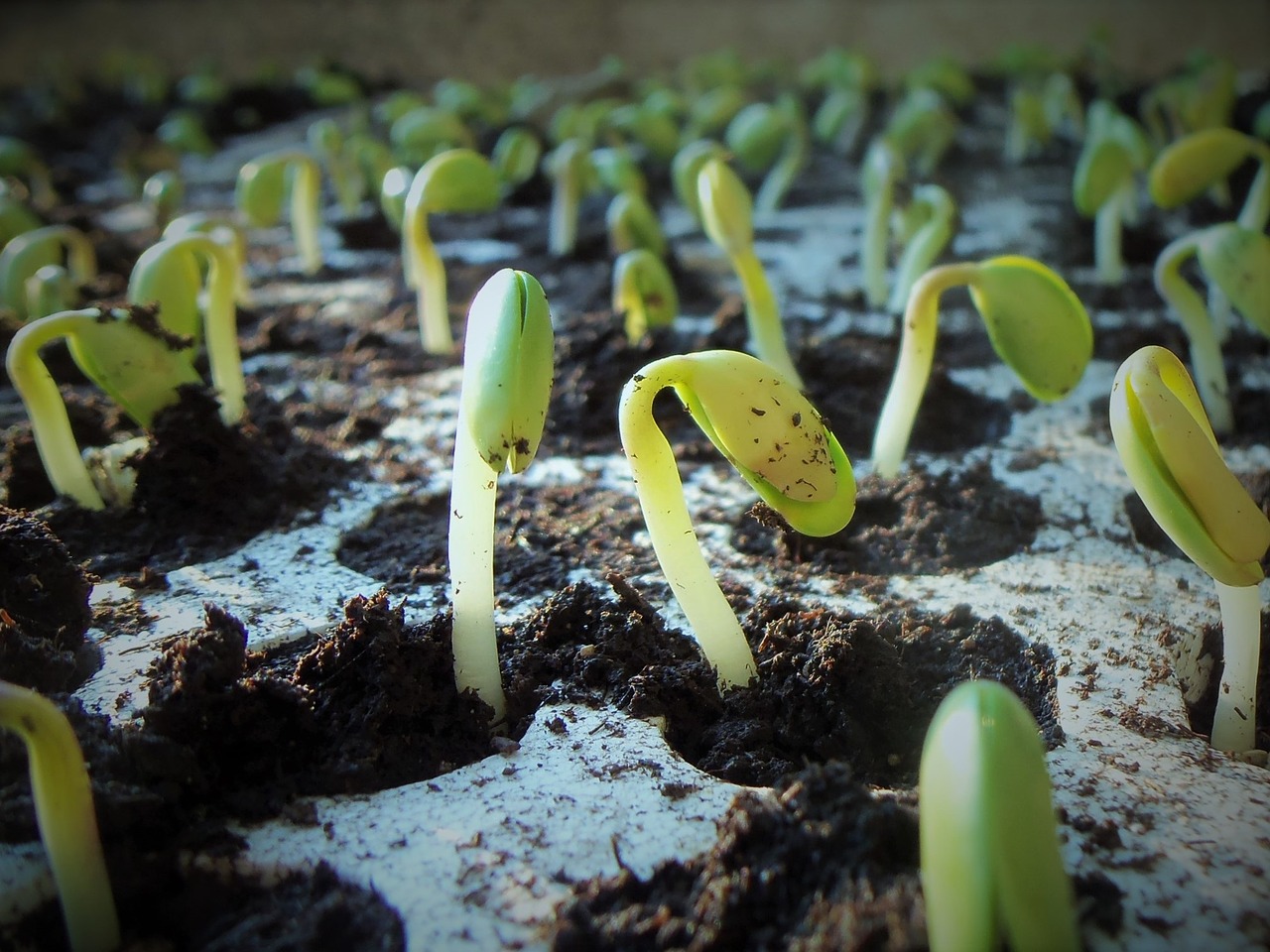