2017 and the start of 2018 appeared to be in much better shape to now. From the perspective of global demand, the outlook was positive with blue skies ahead. With… read more → 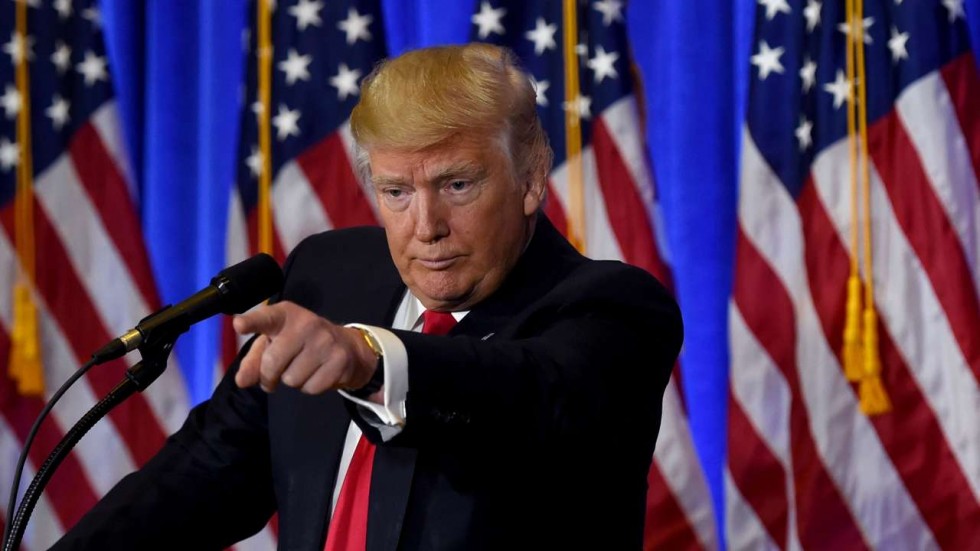 2017 and the start of 2018 appeared to be in much better shape to now. From the perspective of global demand, the outlook was positive with blue skies ahead. With global GDP growth up 0.5% from the previous year, 2017 saw the best GDP performance since 2011 and a record high for G10 countries since 2010

Two-thirds of counties, accounting for three-quarters of global GDP, enjoyed stronger growth in 2017. Emerging markets also showed a step up from a recession, such as Russia. China also accelerated in their growth.

We also saw a recovery in investment in developed economies and an end to the investment decline in some commodity-exporting countries, with the relative acceleration in global trade were key drivers.

To add to this, the IMF forecast was fairly upbeat, signs of stabilisation post the economic crisis of 2008. 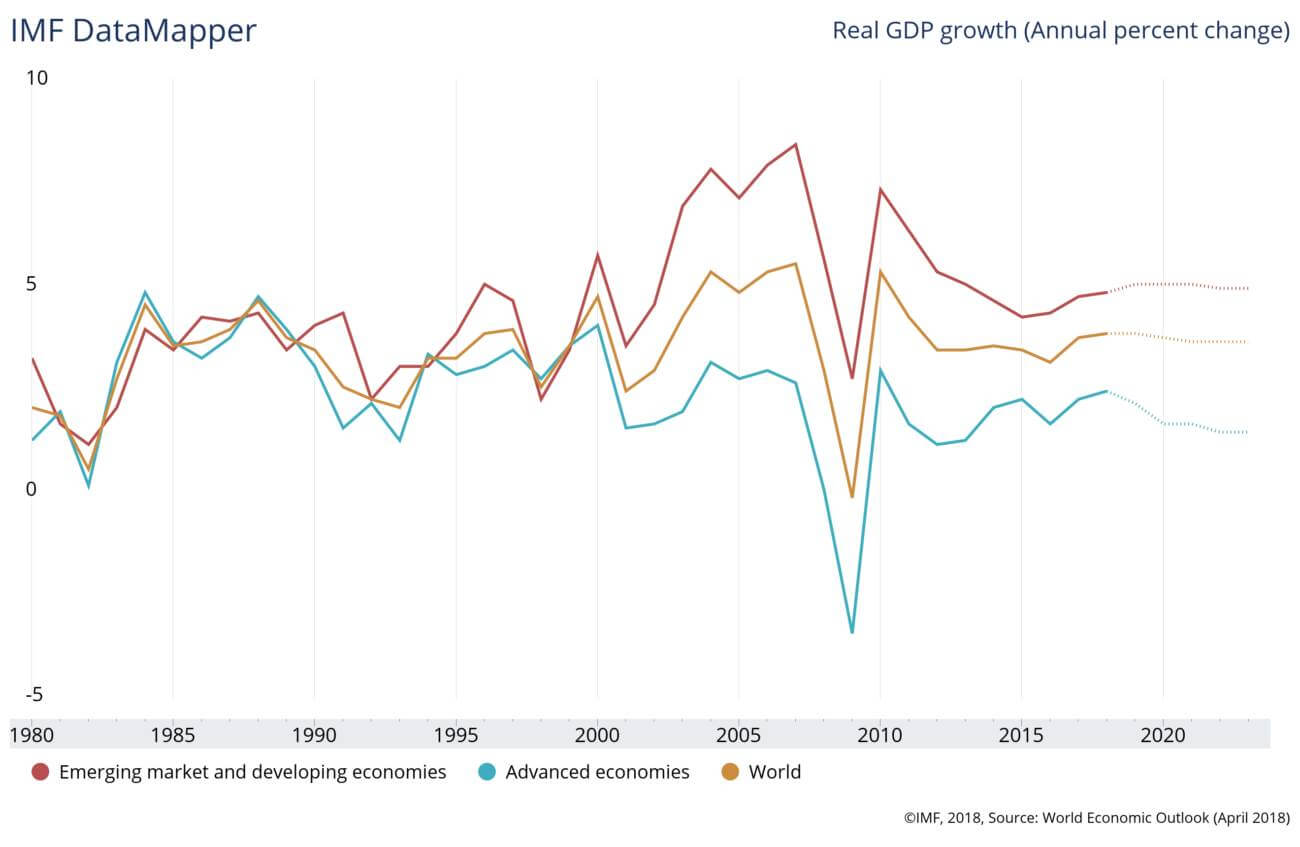 In the first quarter of 2018, global trade slowed. Despite positive momentum towards the end of 2017, manufacturing output declined in many parts of the world, and export orders for global trade retreated.

The big questions over trade tensions affected business confidence, threatening a hit to global GDP, jobs and the prices of commodities, as well as threats to financial markets.

Protectionism and tit for tat behaviour from major nations such as the US, UK and Brexit and EU have and continue to cut companies out of supply chains. Generally, protectionism is a negative sum gain, trade is a positive sum game. If the cost of global trade increases, it can lead to huge challenges and collateral damage for major markets. It’s forecasted that a 10% increase in global trade tariffs could lead to a negative 2% on US GDP.

Political risk in Europe has also caused issues once again, in particular, the Italian government doubting their commitment to the euro and continued referendums and protectionist elections in many Eurozone countries.

US fiscal boost forces the fed into action

Fundamentally, a boost to activity running at full capacity resulting from fiscal policy causes challenges to the federal reserve. The fed will have to put on the brakes to continue to tighten the federal funds rate. Such activity has significant ramifications on the global markets, particularly the US dollar.

Steady increases in the federal funds rate as well as rising US treasury yields and associated widening spreads over other risk free bonds would normally be expected to put the dollar under pressure to appreciate, but this has not yet happened.

The first quarter of 2018 saw huge US corporate earnings, reflected in the NASDAQ and SNP 500 (). As equity valuations have continued to rise as a result of strong earnings growth, stock market valuations look overstretched on some key measures, especially for US equities.

In commodities markets, oil prices have recovered; Brent has doubled in price since lows in late 2016, driven by demand pressure since 2016. However, markets could see a downshift in oil price if there is a cooling and continued production occurs.