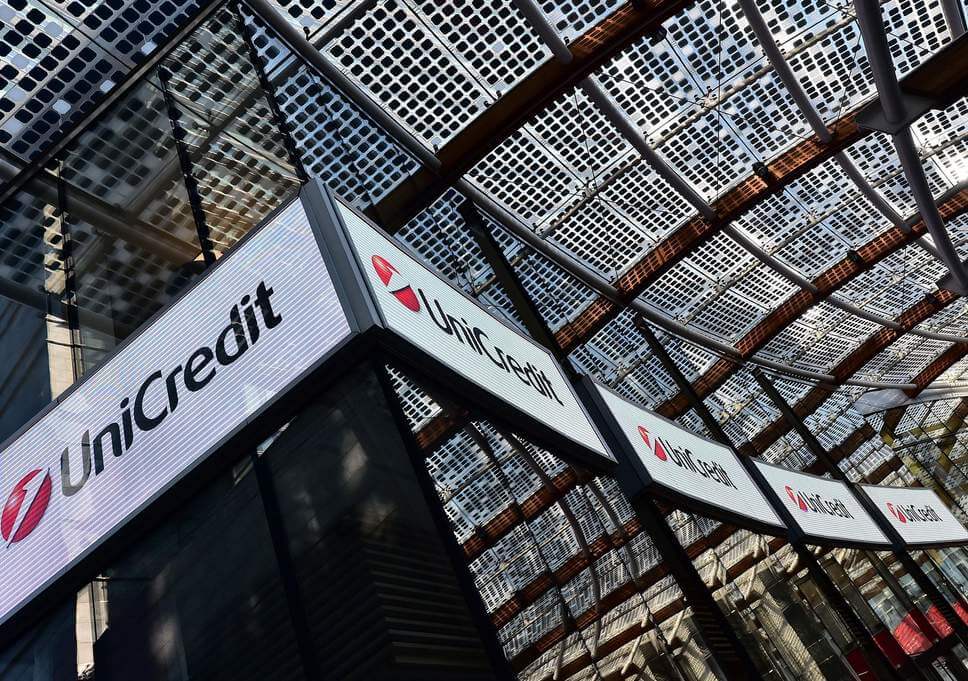 UniCredit has recently announced the successful completion of its first Italian transaction via blockchain-based trading platform we.trade. The news looks set to pave the way for more to follow the suit, thereby simplifying financial processes for SMEs around the world.

UniCredit, the Italian global banking and financial services company, recently announced it had completed its first transaction on the we.trade blockchain platform. As the very first of its kind in the Italian market, the news understandably attracted the interest of news outlets around the world who are now keen to see what happens next and what could this mean for the future of blockchain transactions.

We.trade is an innovative digital trade platform that aims to make trade simple for banks and businesses. It enables companies to identify trusted counterparties who they can they form new commercial relations with, and provide full visibility on transaction and shipping status. One of the most appealing aspects of the technology is that digitises the entire process, from order creation through to the execution of payments. In addition, companies are able to access financial services provided by their bank within the platform. The simplification and streamlining aspect of the service is likely to prove even more of a hit in the future.

The first transaction involved UniCredit facilitating a tinplate trade between metal packaging producer Gruppo ASA and its supplier, Steelforce, which was supported by KBC Bank in Belgium.

The completion of the first transaction is simultaneously the icing on the cake and the recognition of something new; the we.trade project began in 2017 with UniCredit and another six banks – Deutsche Bank, HSBC, KBC, Natixis, Rabobank and Société Générale – though in recent times another two, Nordea and Santander, have come aboard. The aim was to establish a consortium that wanted to simplify the financial processes involved with international trade for small-to-medium enterprises. One of the main appeals of We.trade is the fact that it enables companies to identify counterparts they can trust, ones that they can establish commercial relationships with. The provision of full visibility on transaction and shipment status, as well as the digitalization of the entire process from order creation to payment execution, makes it an extremely attractive option.

So, what is the wider significance of UniCredit completing its first transaction through the blockchain-based trading platform we.trade? Ultimately, by creating a smart contract on the we.trade platform, payments will be triggered automatically, according to the terms agreed by the counterparties once the buyer has confirmed the delivery of the goods.

This should, in theory, make transactions considerably faster and more transparent. This will enable companies around the world to conduct international trade in a far more efficient and cost-effective way than  before. These are clearly exciting times for SMEs with a need to trade on an international basis and, as it stands, another four European banks – CaixaBank, Erste Group, Eurobank and UBS – will be available on the platform in the next few months.

Ultimately, by creating a smart contract on the we.trade platform, payments will be triggered automatically, according to the terms agreed by the counterparties once the buyer has confirmed the delivery of the goods.