The Rise of the Fintech Industry in China 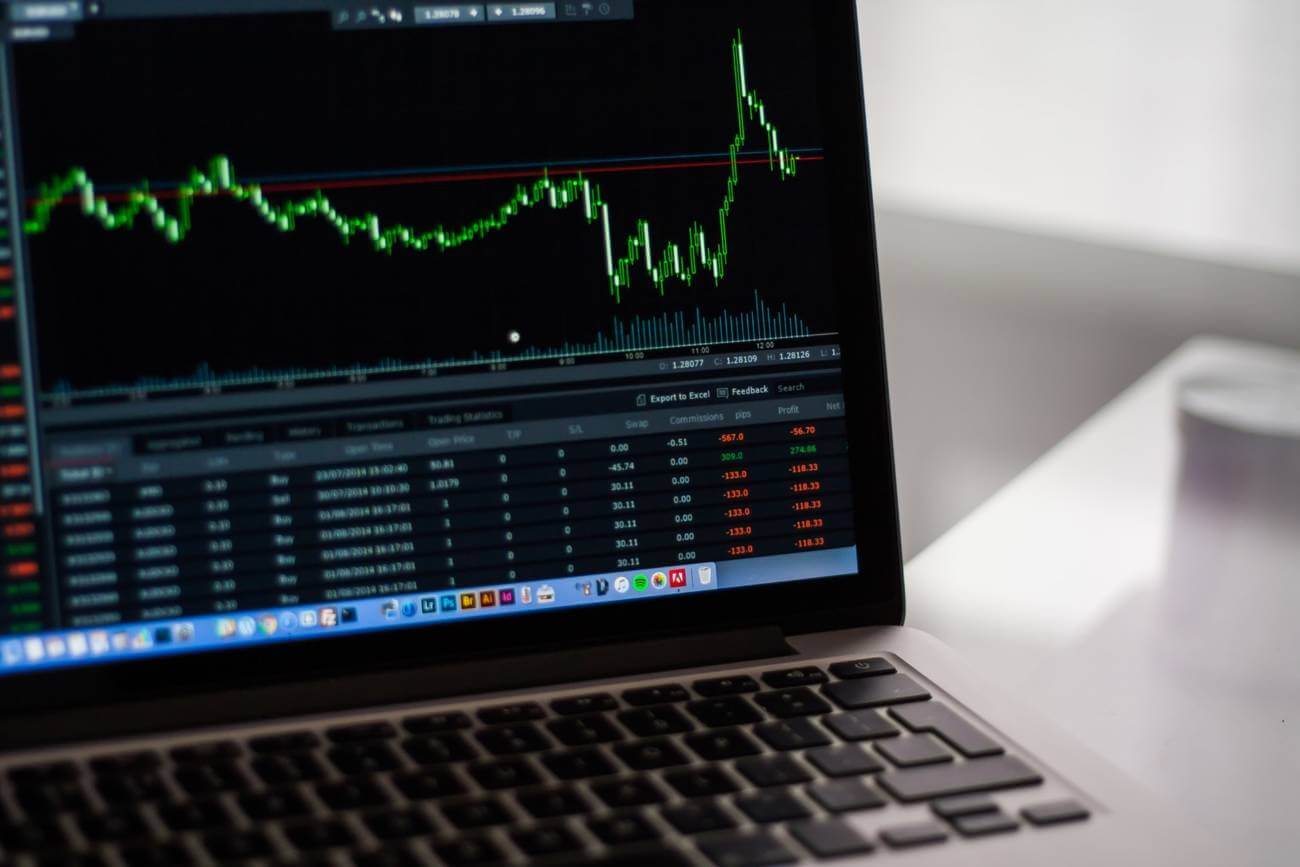 China’s Fintech industry has benefitted from various factors including historic public investment, unique market characteristics, and government regulation. After years of exponential growth, industry experts expect the future to be even brighter.

Since the launch of Alipay in 2003, China has entered an era of unprecedented application of technology in the financial industry. Due to the growth of e-commerce, growing disposable income and the increasing demand for financial services provided a great timing for the debut of China’s Fintech industry. This essay aims to explain the industry’s progress and examine the expectations of the industry’s future.

What gave rise to Fintech in China? – Crucial characteristics of China’s economy

Most of the industrial reforms and evolutions in human history were inseparable from the collective promotion of technology and financial capital. In the 1990s, China increased its investment in both the financial sector and the technology sector, and the public investments have been increasing ever since. The strong public investment has sowed the seeds for the incoming exponential growth of the Fintech industry in the 21st Century.

China’s 21st century is considered the era of the internet: the increasingly developed logistics network and e-commerce system opened unprecedented market accesses for small businesses. Despite the fact that state-owned companies still played the major role in China’s economy, the private enterprises sector also started accumulating its power. The increase in domestic disposable income stimulated the demand for asset management, and the growth of small businesses substantially increased the demand for ‘micro-financing’ services. This growing demand became the most powerful incentive for Fintech entrepreneurs to build start-up companies, which collectively contributed to the growth of Fintech industry.

Using large state-owned enterprises to drive the economy has been the tradition of China. The main financial institutions, which are also controlled by the government, follow this tradition and mainly provide financial services to the large SOEs. The purpose of this approach is to stimulate  economic growth while keeping the major companies under control. However, this approach inevitably ignored the financial needs of the small and middle-sized enterprises. The irony is that as these businesses have difficulties borrowing from the major banks, they have to borrow from third-party usurious loan providers, which are often illegal and bring substantial financial instability.

How should we set our expectations? – Growth potential of the industry and experts’ predictions

According to the Brookings Institution, 9 out of the 27 Fintech Unicorn companies are Chinese companies. Ant Financial, the largest Chinese Fintech company, is valued at more than $100bn, comparable with top-tier financial institutions like Morgan Stanley ($91.08bn market cap). Domestic fintech investment is equally strong: VC Fintech investment has been growing at a 300% annual rate since 2014, and China has recently overtaken the US as the global leader in Fintech investments. These high valuations by capital markets demonstrate a positive market sentiment and seem to predict promising growth momentum for China’s Fintech industry.

Outside the capital markets, institutional researchers and industry experts provide a similar vision. JP Morgan research predicts the annual growth rate of China’s Fintech industry to be at 44% after 2017, which promises $715bn gross industry revenue in 2020. Boston Consulting Group predicts China’s personal investment assets will reach 220 trillion yuan, which will stimulate the demand for Fintech products even further. This view echoes Daqing Ye’s view on the demand side: there will be 3-4 billion more Chinese people who need financial services. “They want to borrow money. They want to buy insurance. They want to invest. They want to get their first credit cards“, he says. 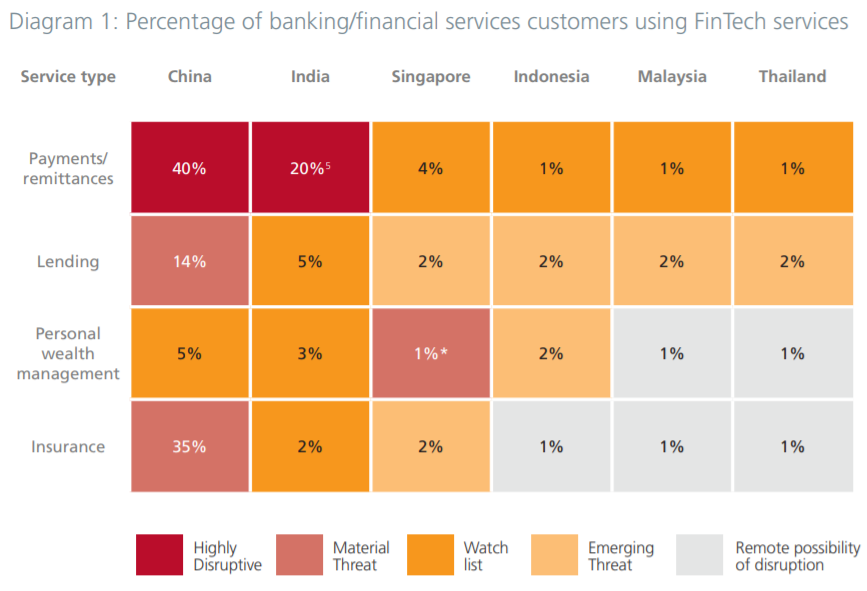 Image source: The Rise of FinTech in China – EY

Overall, as both the capital markets and the domestic demand have shown little sign of slowing down, China’s fintech industry is expected to have great growth potential.

Historic public investment, unique market characteristics and regulations have given rise to China’s Fintech industry, and experts believe the growth will continue in the future.

In 2018, as the policy focus on Artificial Intelligence and the industrial application of blockchain progress, China is becoming the promised land for fintech investors.