The Pound Sterling and 2018 – What’s Likely to Happen?

Sterling is likely to strengthen in 2018; we spoke to analysts at Checkintocash, who are looking at exchange rate views and future trends for the first half of 2018. The… read more → 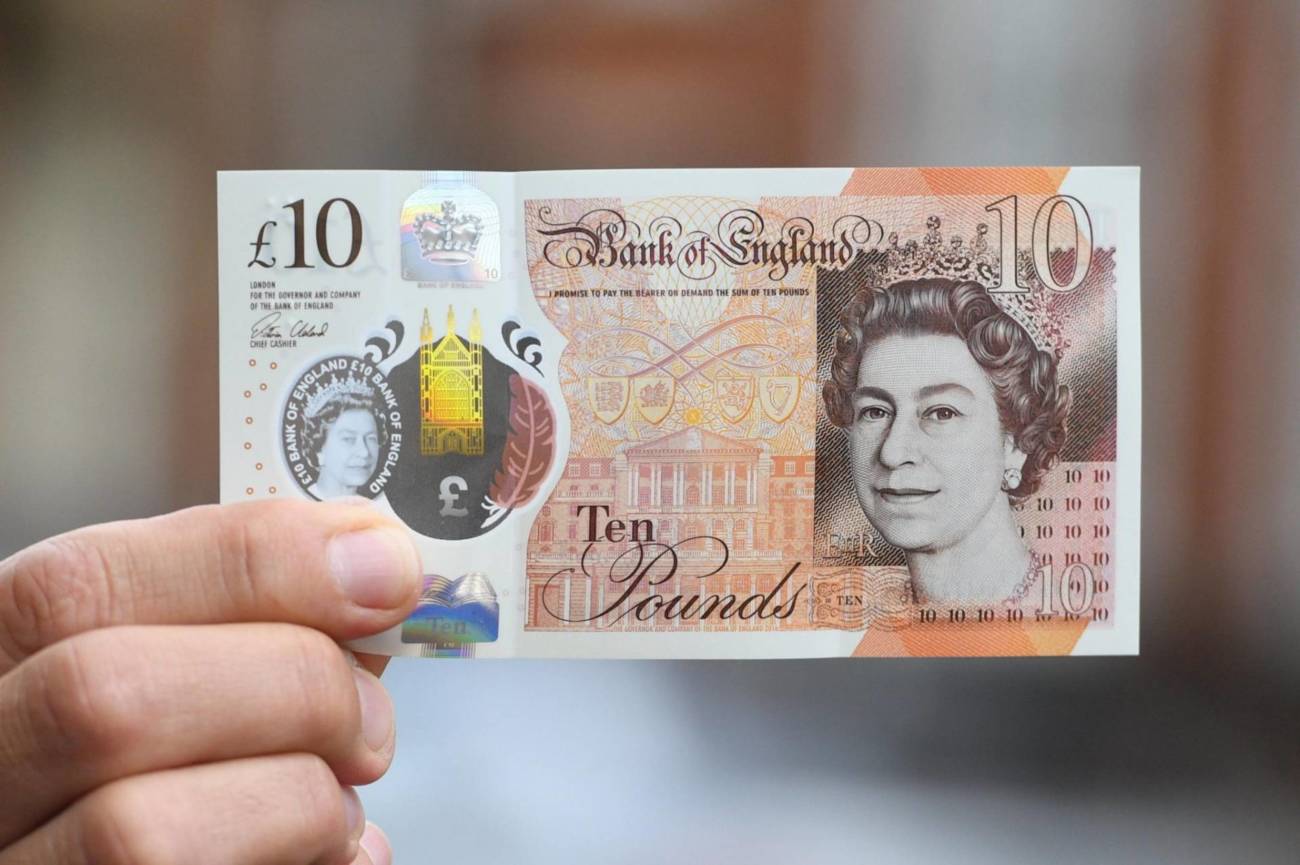 Sterling is likely to strengthen in 2018; we spoke to analysts at Checkintocash, who are looking at exchange rate views and future trends for the first half of 2018.

The Pound Sterling and 2018 – What’s Likely to Happen?

There are a few reasons to believe the strengthening of the pound will be a theme for 2018, following a significant weakening versus major currencies, due to a strengthening USD and the continued EU referendum and Brexit negotiations.

The positive outlook of pound sterling is based on the following key themes:

The last week for pound sterling has been tough, as it weakened against the US dollar, euro and AUS dollar, despite a strong January. The majority of uncertainty around the pound has been centered around Brexit negotiations – whether Britain will head towards a soft or a hard Brexit. PM Theresa May continues to outline what a softer Brexit will look like, similar to Norway’s relationship with EU, which promises more stability, a better trade deal, and an Ireland friendly deal which appears better for business, citizens and trade tariffs.

May continues to keep at this stance, possibly to avoid another snap election and political instability, which has continued to see the pound strengthen – potentially to pre-EU referendum levels. 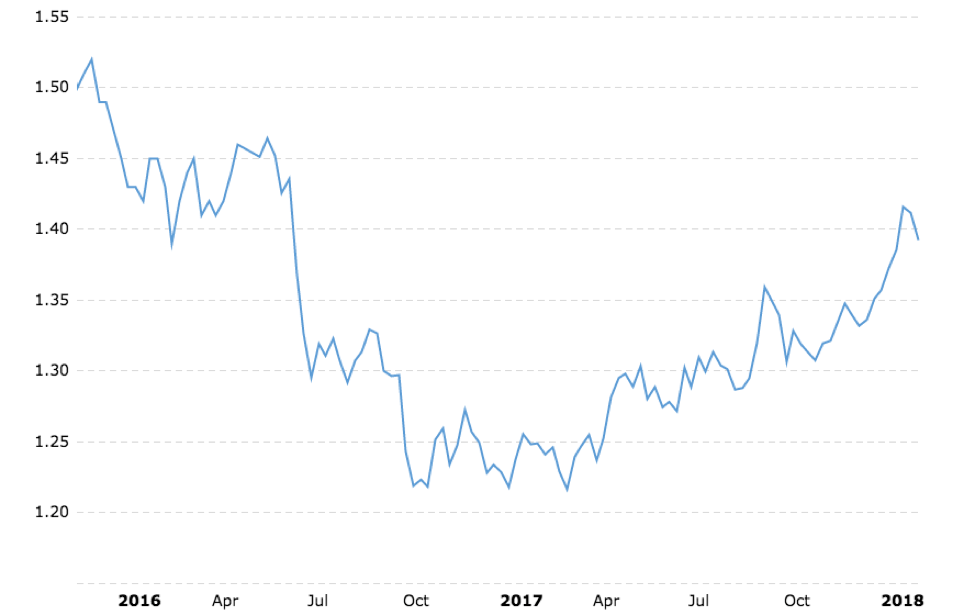 Many suggest the pound is still undervalued. Looking a macro fundamentals data, once the pound weakened significantly following the EU referendum, overseas buyers increased their demand for assets, as demonstrated by a huge increase in UK exports. Manufacturing PMI data  from IHS Markit showed the strengthening of exports – the strongest acceleration in 4 years. This result was positive for pound sterling, the manufacturing index reaching 55.3, far above the 51.7 average, due to increased demand from China, the Middle East, America and Europe.

The UK economy has continued to grow. In Q4 2017, the ONS reported a 0.5% economy growth between October and December 2017, up 0.1% from the previous quarter. Services and production grew significantly, boosting the UK economy, all positive news for the pound. Manufacturing and production growth are generally indicators of longer term economic growth in a market as it creates 1-5 year job creation, alleviates the housing crisis, aids transport and infrastructure connectivity and drives sustainable economic growth.

Despite inflation rates on the rise as a result of the Carney’s interest rate increase in Q3 2017, it is believed that higher wages will help counter this, resulting in strong economic growth in the UK. Interest rate increases are believed to be a strong driver of foreign exchange rates, as this results in an influx of capital flow from other markets outside of the UK, who would be drawn into investing by the promise of higher returns.

Trade Finance Global, as well as many major bank forecasts, remains bullish for the pound in 2018 versus USD and EUR as a result of the four factors and economic drivers listed above.