PMD Business Finance on Brexit and the Economic Outlook

We heard from PMD Business Finance’s Mark Millhouse, taking an economic outlook and deep dive on opportunities for the UK post-Brexit

View all articles by Mark Millhouse 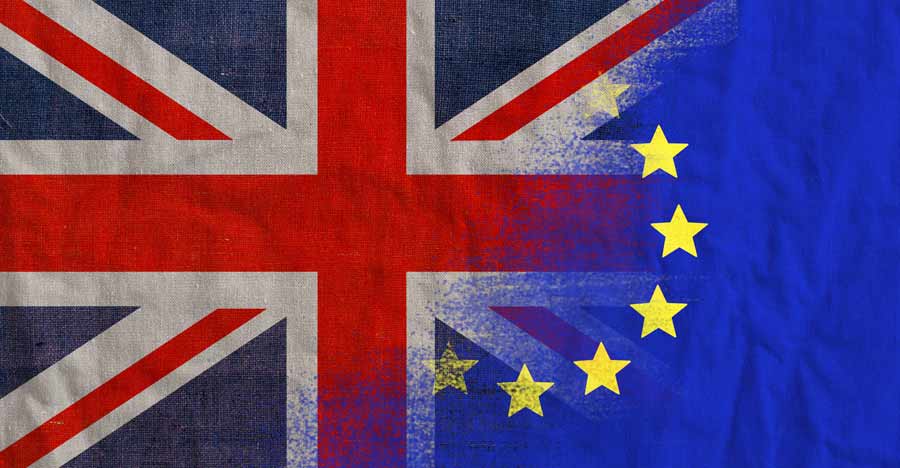 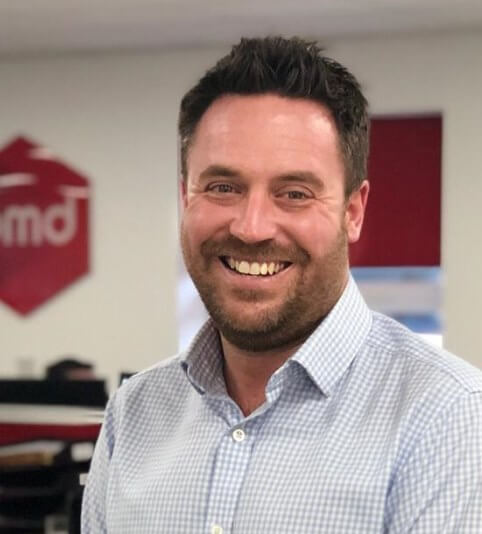 The date has now passed that we were scheduled to leave the EU and after ever more turmoil in parliament, we still cannot say with certainty how events will unfold.

Theresa May has launched a savage assault on parliament, effectively saying that the fault lies with the political classes and not her. She is now saying that this constitutional crisis has set parliament against the people whom they are supposed to serve. It won’t win her many friends and the prospects of her deal being approved seem less than ever.

So what happens now? We heard from Mark Millhouse at PMD Business Finance.

Deal or No Deal

The options suggested range from W.T.O rules (no deal) to a delay in the date for Brexit or the withdrawal of Article 50 (remain in the EU), but none of the above will be attractive to everyone and the crisis seems set to drag on until the 11th hour and more.

So it seems May’s half in-half out deal satisfies no one and is unlikely to be accepted in its present format. The EU has now said enough is enough and seem unwilling to even think of finding a solution. In an unlikely move, the TUC and the CBI heads have joined forces in asking the Prime Minister to think again and urgently find a compromise. Even the Speaker couldn’t resist a bit more of self-aggrandisement by refusing to allow a further vote on May’s deal, citing a precedent that goes back 400 years. It was a slightly ironic moment, as until now Bercow has been more interested in tearing up precedent and riding roughshod over the solemn responsibilities of his office than following them.

At the time of the referendum, we were told by the last Chancellor that we would face a recession and emergency budget within three months of voting to leave. That hasn’t happened. The UK economy is better placed than any other in Europe. Germany is on the brink of recession, Italy and France already are, and Spain, Italy and Portugal have 30% youth unemployment, while Greece has 40%.

Is the Pound’s Depreciation an Opportunity?

Mark Carney, Governor at Bank of England has recently changed his view that Brexit would be a negative on the economy and now feels it may indeed be an opportunity. The 15% or so devaluation since Brexit referendum was a much-needed correction to an overvalued pound and has given UK exporters a tremendous boost.

The CBI, which represents mainly large business interests, repeatedly expresses concerns. But as many of the large corporates look to the E.U as a primary source of raw materials or as a market and have access to cheaper labour and ease of movement of a workforce, that is a view you would expect.

Unemployment is at a 40 year low and wages are starting to rise, meaning that ultimately the government will see increased taxes from higher spending on VAT, corporate profits and income tax on higher earnings.

Large corporates, such as Jaguar Land Rover, are moving production. As is Nissan, but this is not Brexit related, and is more to do with cheaper production in Japan and the downturn expected from the diesel and electric car issues.

Against that background, the smaller SMEs which represent the bulk of UK businesses have an opportunity to take advantage of whatever Brexit settlement is made, again according to the Governor, a chance to trade on better terms with a global economy.

The UK stock market is seen as cheap in some quarters so that in all the above scenarios, we appear to be in limbo and everyone is waiting for the final outcome of Brexit.

Once that happens we can expect to see investment rise, the economy grows, certainly by more than the rest of the EU and business opportunities improve.

The governor has indicated he feels that the UK’s lending institutions are strong enough and well placed to support a growing economy, and therefore we see our client base in a good position to fund expansion.

Obviously as ever, much depends on which sector they are in. Haulage, for example, may worry about delays with further customs restrictions, but as technology and prerecording of the movement of goods are already used, any difficulties will be resolved.

We also know that since the USA has expanded its shale gas production and is set to be a major exporter of oil, which should ensure world prices should be stable and the threat of higher inflation and/or a recession based on oil prices is less likely.

With politicians, economists and commentators all with different views of the outcome, it is difficult to accurately predict the future, but we know that most SMEs are by nature positive, inventive and resilient and I feel confident that they will see Brexit as a business opportunity and PMB Business Finance will be doing all we can to help in their objectives.

Whether it’s new machinery, transport fleet or financing of invoices, especially into new overseas markets, it won’t do any harm to have early discussions as part of long-term planning. We have a full suite of asset finance (both HP & leasing), invoice finance, trade finance and cash flow loan facilities to support our clients through whatever issues Brexit presents.

We have seen our own business progress extremely well in the past year and my recent involvement as head of invoice finance brings another very important dimension to PMD and its client base. We are in prime position to give best advice and introduce the right funding packages for all types of businesses in this important sector of the economy.

Since the last recession, the alternative finance sector has grown significantly and has provided businesses with quick, reliable and flexible finance alternatives that high street banks struggle to compete with. PMD has also seen its funding panel grow to over 70 providers allowing us to find the most suitable funding option in every situation.

Mark’s time working in the lending arena means he understands what lenders are looking for from their clients. With PMD’s panel of over 70 funders, the firm is ideally placed to offer the best advice that allows clients to find the right funder for their business journey.