Last week HSBC announced that it had settled over three million foreign exchange transactions since the launch of ‘FX Everywhere’ in the last year. A move to orchestrate cross-border FX… read more → 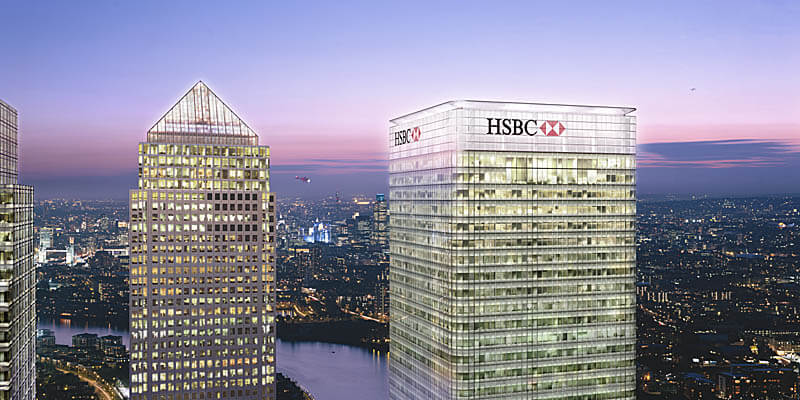 Last week HSBC announced that it had settled over three million foreign exchange transactions since the launch of ‘FX Everywhere’ in the last year. A move to orchestrate cross-border FX payments using new technologies and through improving efficiencies and payments across internal balance sheets, TFG investigates the meaning of this in the world of trade finance and cross-border payments using distributed ledger technologies.

But was it really that impressive? To start with, we took a look at the types of payments that were facilitated on DLT and the payment flow. Once a loose federation of stand-alone businesses, the 150-year-old bank has transformed into a centrally exercised global business under Stuart Gulliver’s control.

The 3 million FX transactions HSBC boasted were executed on a shared permission ledger, which helps automate intra-company FX flow, automate processes and bring an external settlement of transactions back into the business.

Is it really that impressive?

Cross-border FX payments and trade has huge potential for disruption using blockchain and DLT, given the immutability, transparency and shared trust that the network offers. That said, one of the key problem statements lies around trust between third parties and banks, and we feel that HSBC doesn’t necessarily need to rely on DLT’s trust for intra-bank payment transfers.

Richard Bonney, HSBC’s interim global head of FX and commodities, said that the bank was now investigating the further use of blockchain for its larger (albeit less risky) multinational clients to “better manage foreign exchange flows within their organisations”.

In listing the benefits of DLT, HSBC said the singularity, transparency and immutability provided by this technology helped to create a “shared, single version of the truth of intra-company trades” from execution to settlement, reducing “risk of discrepancy and delay”.

A recent study which looked through the PR hype and persuasively written news releases suggested that there was little evidence of success in DLT use cases. For HSBC, it’s certainly a development, but we’ll be more impressed when we see banks and consortia working in partnership to facilitate cross-border trade interoperable, relying on blockchain technology to showcase tangible benefits: real time status updates, smart contracts, immutability and trust. FX (internally) Everywhere – a small step in the right direction, but certainly not a step change in cross-border payments, in our opinion.