Hidden trade and anti-money laundering – the challenge for banks

Rebecca Harding discusses the elusive hidden trade and how it relates to anti-money laundering initiatives and the challenges they bring for banks. 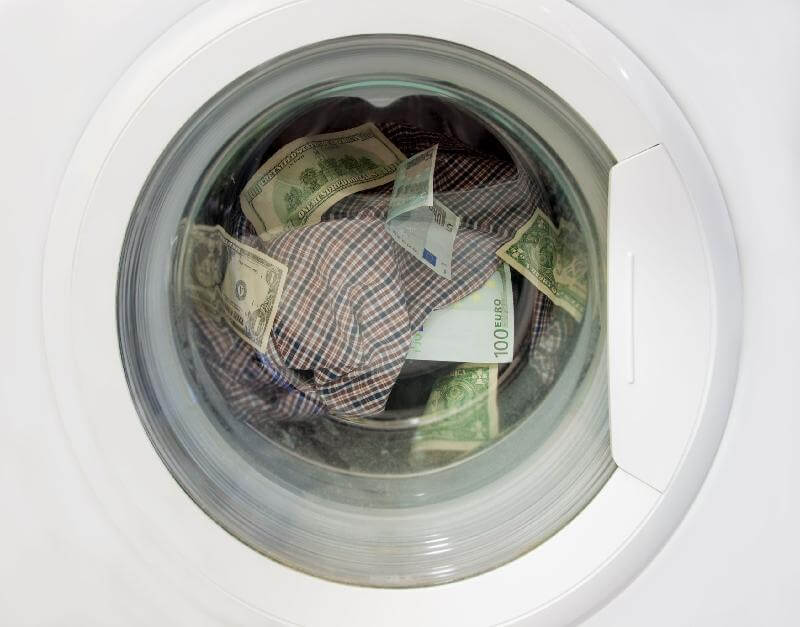 Rebecca Harding discusses the elusive hidden trade and how it relates to anti-money laundering initiatives and the challenges they bring for banks.

AML and KYC have become a central pillar of bank trade finance decision making. A whole industry has built up around them to advise on how to avoid risks, how to check every client, large or small and how to increase supply chain transparency. FinTech startups are becoming RegTech start-ups as new technology based solutions seek to capture a share of the $100bn that banks spend on compliance. The RegTech sector looks likely to grow by 25% annualised to reach a value of $7,208m by 2023.

What is the reason for this? Perhaps the best answer comes from a banker themselves: ‘The problem is not what we know – it is what we don’t know.’ Since 2012 nearly $20bn in fines has been imposed on banks for fraud and non-compliance and much of this has arisen because the banks themselves have simply not known how to predict the AML risks in the supply chains of their clients. There are sophisticated checks for sanctions, credit risk and AML, but these are limited by virtue of the fact that, by definition, they are historical. As a result, any reaction is too late by the time it is implemented.

The problem rests in trade itself. Some US $2.1tn of trade at any one point in time is hidden in the trade flow itself. Some countries produce lagged or no data, either for exports or for imports. But mirroring the flow from the partner’s perspective means that a much fuller picture of trade can be derived. Unsurprisingly, countries in emerging markets, and particularly Africa have data that is as high as 200% higher using this approach.  But equally, big financial centres also have high divergence between what they report about their own trade and what other countries report about their trade with them. Luxembourg, Switzerland, and Ireland all report significantly less trade than actually takes place.

More than this, supply chains are increasingly more complex and digitised. There are no precise measures for the size of this market meaning that neither the regulators nor the banks know the risks.

In the end, the issue for the compliance function within banks is to manage what is not known at present and mitigate the risks that are inherent in future trade as it becomes more complex. However, this is more complex than simply avoiding smaller riskier deals in countries which are known to have higher levels of fraud, crime, or terrorism. Risk mitigation is also more than a good insurance policy to ensure that fines can be paid without damage to the overall balance sheet when they are imposed. These strategies will simply perpetuate the post-financial crisis perception that banks are part of the problem.

Rather, banks and trade finance professionals need to understand the fact that the best place to hide a stolen car is in a car park; the best place to hide fraud, crime, or sanctions avoidance is in legitimate, if vague trade. By introducing systems to understand global trade flows and the predictive power of flows in dual use goods as well as in commodities not elsewhere specified, there is a greater likelihood that they will also address the core AML challenge: what they don’t know.

Dr. Rebecca Harding is a highly respected international economist specialising in the workings of trade and trade finance. She is CEO of Coriolis Technologies, a business providing Data as a Service to the trade finance sector. In this role she was nominated to the Women in FinTech Powerlist 2017. Rebecca is co- author of the acclaimed The Weaponization of Trade: the Great Unbalancing of Policy and Economics.