Greece’s current programme of loans ends at the end of February and a final bailout tranche still has to be negotiated. After recent meetings a final decision has not been… read more → 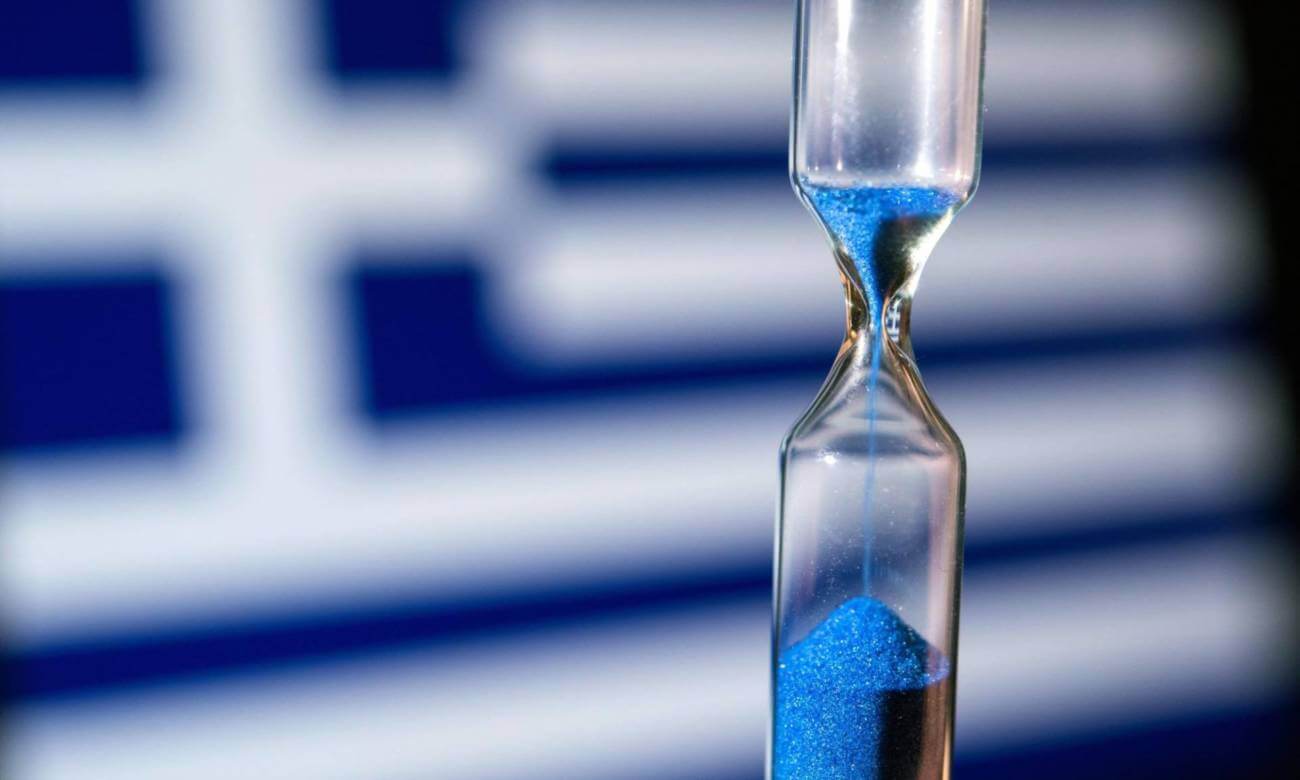 Greece’s current programme of loans ends at the end of February and a final bailout tranche still has to be negotiated. After recent meetings a final decision has not been made and we are coming closer to the end of the timeline.

Greece’s left-wing Syriza party won the recent election with a pledge to have half of the debt written off. Its new finance minister Yanis Varoufakis has refused to work with he “troika” of global institutions overseeing Greek debt. The troika – the European Commission, European Central Bank and International Monetary Fund – had agreed a €240bn (£179bn; $270bn) bailout with the previous Greek government.

The outcome of a Greek debt deal is of utmost importance to worldwide trade as there may be major disruption and there is a high currency risk on any trades. Traders are especially fearful due to major recent currency moves seen in Switzerland and Russia.

German Chancellor Angela Merkel has outlined that that it is her intention for Greece to stay in the Eurozone but she has ruled out cancelling any of Greece’s debt, saying banks and creditors have already made substantial cuts. German Finance Minister Wolfgang Schaeuble has warned Greece about its negotiation tactics on writing off debt.