Greece’s import commodities usually came from Russia amounting to $7.8 billion, followed by Germany valued at $6 billion, Italy at $5 billion and Iraq with $4.4 billion. Among the country’s top imports would include crude petroleum valued at around $14 billion, refined petroleum with $4 billion, packaged medicaments at $3 billion, petroleum gas at $1.8 billion and another $1.2 billion for passenger and cargo ships.

Exporting to Greece: What is trade finance?

The Greeks possess 64th of the world’s largest export economy, according to the Economic Complexity Index (ECI). Some of the export commodities offered by Greece would include refined petroleum valued at $12 billion, packaged medicaments at $1.13 billion, around $695 million of pure olive oil and aluminum plating valued at $666 million. The major export destinations of Greek products would include Turkey ($4.2 billion), Italy ($3 billion), Germany ($2.2 billion) and Bulgaria ($1.8 billion). 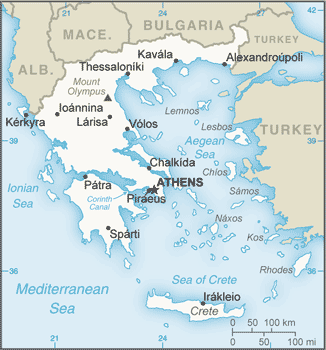 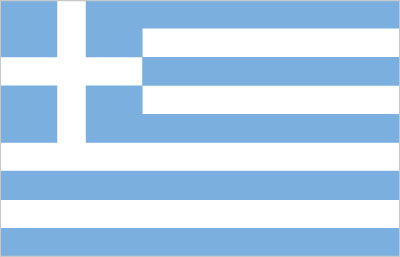