In recent years, Nigeria’s Gross Domestic Product (GDP) growth averaged around 7% and become the largest economy In Africa. Nigeria is the second largest African economy, fourty first largest export economy in the world and is the 119th most complex economy according to the Economic Complexity Index (ECI). On average, Nigeria exported around $95B and imported over $50B, which resulted in a positive trade balance of around $45B. The GDP of Nigeria is around $520B and its GDP per capita is over $5k.

Petroleum gases and other gaseous hydrocarbons

Petroleum gases and other gaseous hydrocarbons,

Importing from Nigeria: What is trade finance?

Nigeria has the largest African economy – in close competition with South Africa – and a population of 180 million people. The country lies among the top 30 economies in the world based on GDP volume. The country depends on oil revenues and is therefore very vulnerable to variation in crude oil prices and production level. After growing around 5% between 2010 and 2014 and 2.7% in 2015, Nigeria’s economy contracted by 1.6% in 2016, affected by the drop in barrel price and the sabotage of oil infrastructures in the Niger Delta. Nigeria recovered from recession in 2017 (+0,8%), the growth being mainly driven by the recovery in oil production. This timid recovery should confirm in 2018 (growth of 2,1% of the GDP according to IMF), mainly supported by oil sector. 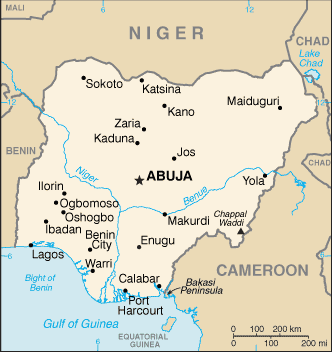 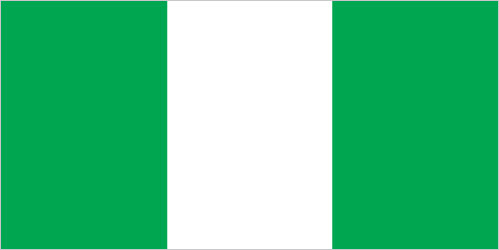