The export industry of Chile comprises 40% of the nation’s GDP and more of 75% of Chile’s shipments are export commodities.

Wine (not sparkling); grape must with by alcoho

Importing from Chile: What is trade finance?

Chile’s primary import commodities are composed of petroleum products and fuel at 13% of the total imports, 7% comprising machinery and parts and cars, computers, mobile phones with 10%, chemicals made up 6% and metal products at 5%.
Out of all Chile’s major import partners, China and the United States both receive 20% of the total imports, Brazil obtains 9%, while Argentina, South Korea and Germany at 4% each. 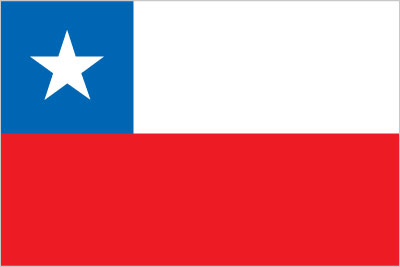