China is focussed on the supply side structural reform and coordinated the efforts in stabilising growth. It’s important to remember though, that as well as being known for being the… read more → 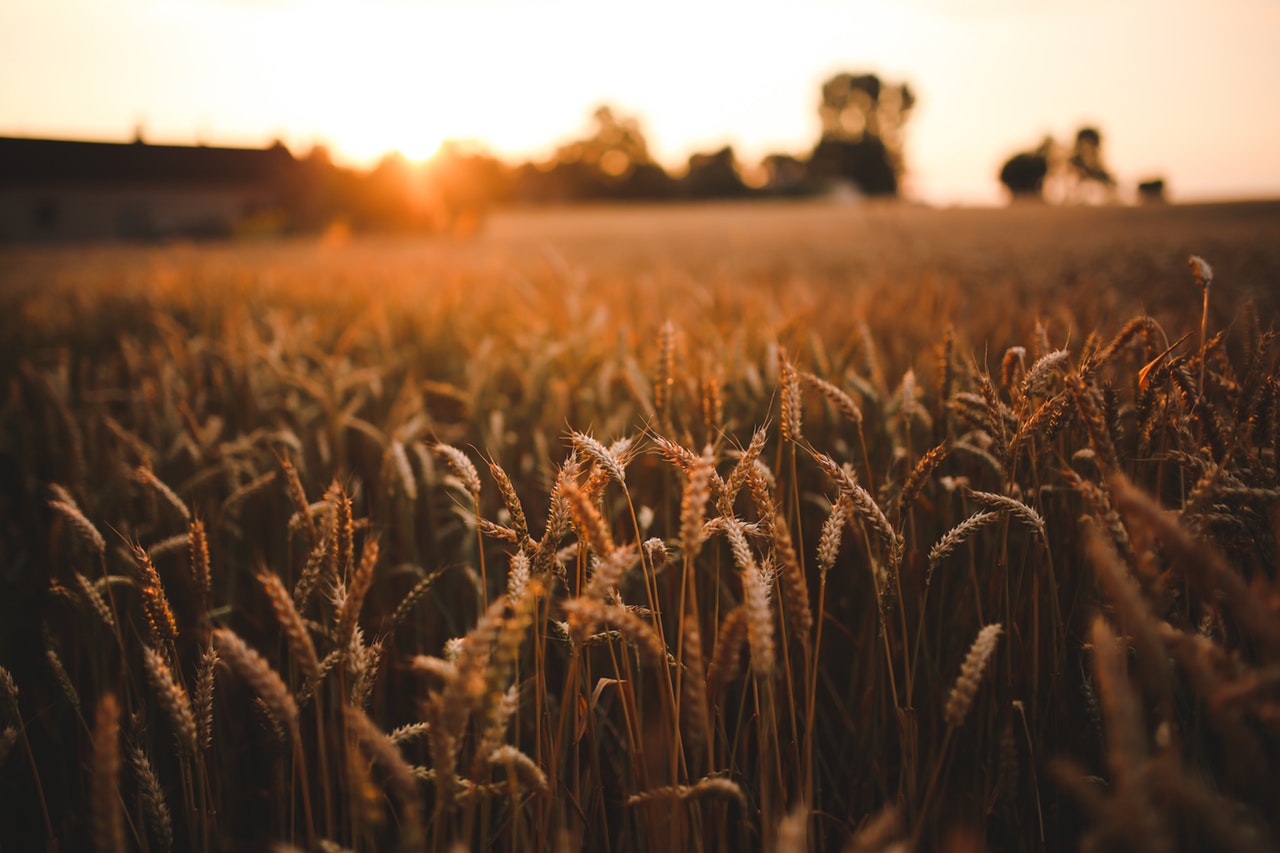 China is focussed on the supply side structural reform and coordinated the efforts in stabilising growth. It’s important to remember though, that as well as being known for being the biggest importer and consumer of agricultural goods in the world, it’s production and exporting business is just as big.

China: An Importer or a Producer?

China has a huge consumption on soybean; the largest in the world. Why is this so? In the past few decades the economic development in China has grown greatly, so consumption of all types of grain has increased.

Between 2013-17, GDP in China increased from 60-80tn renminbi. But in terms of average GDP, it has a year on year increase has risen steadily, at 6%. In terms of the population in China, it has the highest population in the world of 1.39bn. The population make up is also important for consideration; some 58% of the population are now living in urban conditions. This shift has led to increased income and consumption as people move to the cities. These factors have contributed to the fact that the grain production and grain consumption has increased.

A healthy economy, CPI is fairly stable, at 2-3%, and urban unemployment rate is less than 4.5%. The income growth and economic growth are growing at around the same rate.

What indicators does China need to pay attention to?

It’s important to ensure that the consumer prices of crops and employment remain stable in China to maintain its growth and economic prosperity. In the past few years, CPI has remained level (2%), meaning China can have a stable prediction for consumption of grains and oilseeds.

What about agriculture in China?

The overall production of grains has remained relatively stable 600mn tonnes per year. The primary producers are soybeans and wheat, some 112.2mn hectares were sown in 2017, down slightly by 0.81mn versus the previous year. Wheat, rice, corn and oil bearing crops are the primary agricultural commodities sown in China.

China’s focus is now on improving the quality of production rather than oversupply to adjust acreage and production, to balance out China’s supply and demand of crops. As a result, wheat production achieved a lower year on year acreage in 2017.

The overall objectives as categorised by the Deputy Director for the China National Grain and Oils Information Centre are:

China continues to grow as a powerhouse both on the supply and demand side for oilseeds and grains.