Oil-cake and other solid residues, of soya-bean

Structures and parts of structures,i or s

Export to Venezuela: What is trade finance?

The petroleum industry is the most dominant player in Venezuela’s economy and it delivers around 40% of the government’s income as well as over 90% of export earnings.
The country’s top exports would include crude petroleum (around $130 billion), refined petroleum (at $10 billion), acyclic alcohols ($710 million), petroleum coke ($430 million) and iron reductions ($381 million).

Apart from its petroleum industry, Venezuela’s manufacturing sector is also plays a major role in the country’s economy. It contributes 17% of the Gross Domestic Product 9GDP). Manufacturing firms situated around Ciudad Guayana produce and exports heavy industry products such as cement and steel.

Venezuela’s agriculture sectors also enable it to export agricultural goods such as crops, fish, coffee, pork and beef. This sector meanwhile accounts for around 3% of the country’s GDP.
The United States has been Venezuela’s most important partner in trade as the latter remains to be one of the top suppliers of foreign oil to the United States. In addition, the top export destinations of Venezuela goods are the North America and Central America ($30 billion), the United States ($29 billion), Asia ($28 billion) and India ($13 billion). 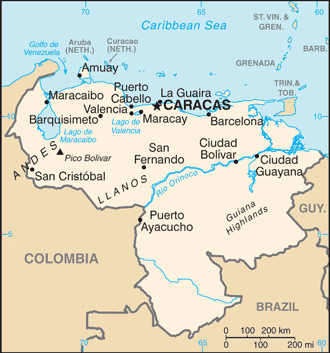 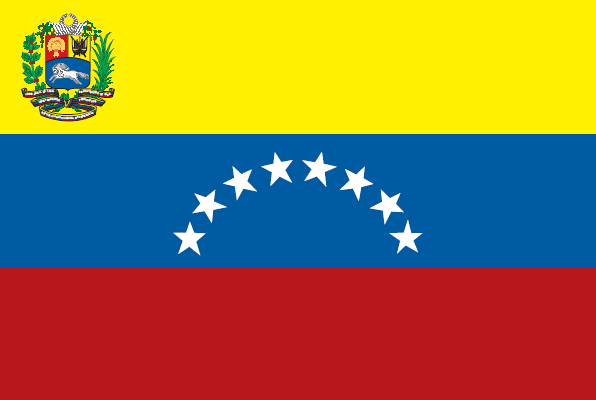