What is the focus – Is China the new Greece?

House prices in the UK are rocketing, the Greek crisis has faded into the background while creditors decide on the release of the next tranche of the €2bn rescue package… read more → 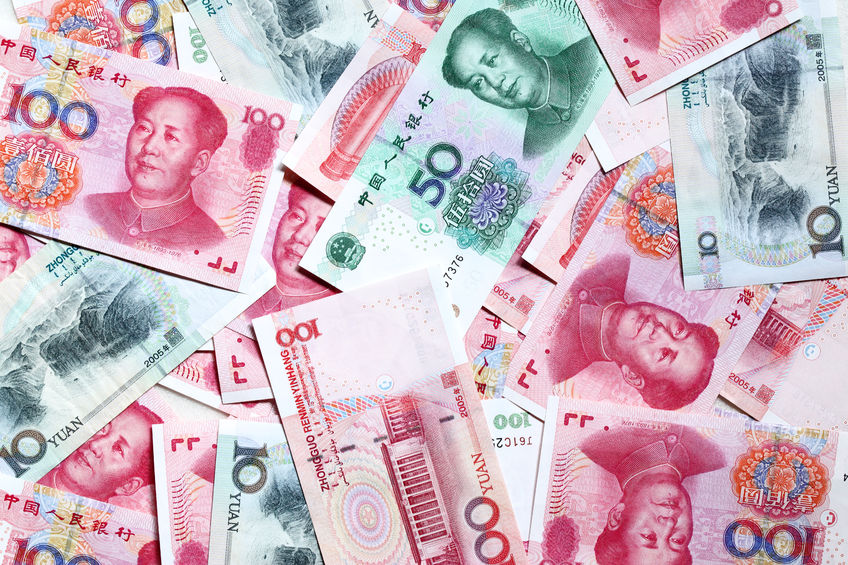 House prices in the UK are rocketing, the Greek crisis has faded into the background while creditors decide on the release of the next tranche of the €2bn rescue package and the Chinese market fall seems to have stabilised with a report interestingly coming out claiming that millions of small investors carry out 80% of all trades and dominate China’s stock markets. Over in the Eurozone, there has been talk of leaving quantitative easing on hold for the moment. However, growth in the world economy is fundamental to understanding whether trade and business finance is increasing or not.

The big issue that has been driving the markets is growth in China. Since November, interest rates have been reduced five times and we anticipate that there will be further stimulus measures due to the current situation. The lack of expected growth has hit all markets; this includes the stock market and commodity prices. The growth of commodities producers, offtakers, traders and services around the sector was in a large part due to the perceived growth in China. However, this growth was not as expected and capacity was more than expected driving down prices. China has been the focus of many market speculators and it is important to understand the internal growth there and what the short term view (at least) is likely to be.

The recent trade balance numbers that have come out of China have shown that while exports improved slightly, there has been a large drop in imports due to lower demand and impact on reduced commodity prices. This is all raising fears that the yearly 7% GDP target that has been set by the government will not be reached. The third quarter GDP figures that were out this morning were actually partially better than markets were expecting at 6.9%, which was actually above the poor expectations of just over 6.6%. The numbers don’t seem too bad, but these numbers should be read with some caution, due to market participants knowing of the artificial inflation usually embedded in the released numbers. In reality, China is the second largest economy in the world and the growth figure can be compared to 7% in the previous quarter, and is the lowest rate since the 6.2% which was recorded in 2009 after the slump in world markets.

One of the main shocks in the market centered around the reduction in the September industrial production numbers, which was 5.7% and below the 6.1% August figure and the expected 6% figure. However, Chinese retail sales have remained strong at over 10% with a small drop and fixed asset investment is worse than expected, being at 10.3%, lower than 10.9% in August.

Some economists speculate that the real GDP figures are around 3% as they have been produced quickly and it is questionable how detailed the revision has been. Growth in China is the big element driving the markets at the moment – we are interested to see what these numbers look like in the months to come.