The Single Euro Payments Area (SEPA) was introduced to allow individuals and businesses throughout Europe to make payments electronically or by card using Euros. SEPA was the final piece in… read more → 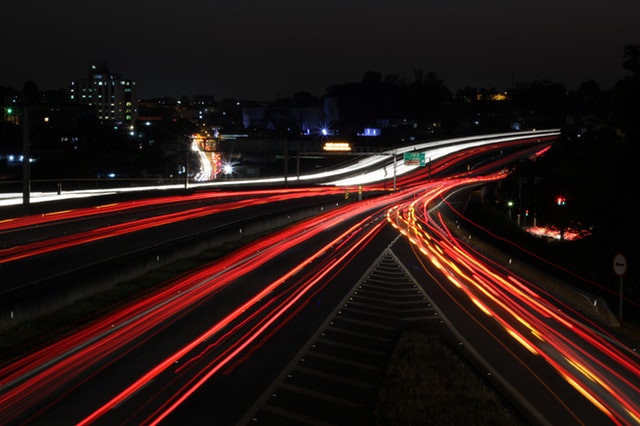 The Single Euro Payments Area (SEPA) was introduced to allow individuals and businesses throughout Europe to make payments electronically or by card using Euros. SEPA was the final piece in creating the European single market and has been crucial in making European trade more profitable, efficient, and affordable. In this article, we will look at just some of the ways that SEPA has facilitated European trade, making it easier, more streamlined, and more affordable.

The harmonisation of payment schemes refers to the way that the EU has constructed a framework for all these disparate payment services so that money can flow between them uninhibited. This has been an important part of the overall process of implementing and strengthening the euro. Under SEPA, the EPC has created four different euro payment schemes and successfully consolidated all the existing payment processing services within SEPA to just four payment schemes, through which all euro transfers and direct debits made in SEPA countries are processed through.

By introducing a small set of common systems, which every participating SEPA member uses, transfers can be made much faster. The harmonisation of these schemes has removed a number of barriers, which previously made trading between member states more expensive and time-consuming. EU regulators are expecting this process to continue for the foreseeable future and are now turning their attention to the area of person-to-person mobile payments. As societies and economies across Europe continue to digitise, many expect the EU to expand on SEPA in the future to further improve the ease and convenience of making payments across the continent. 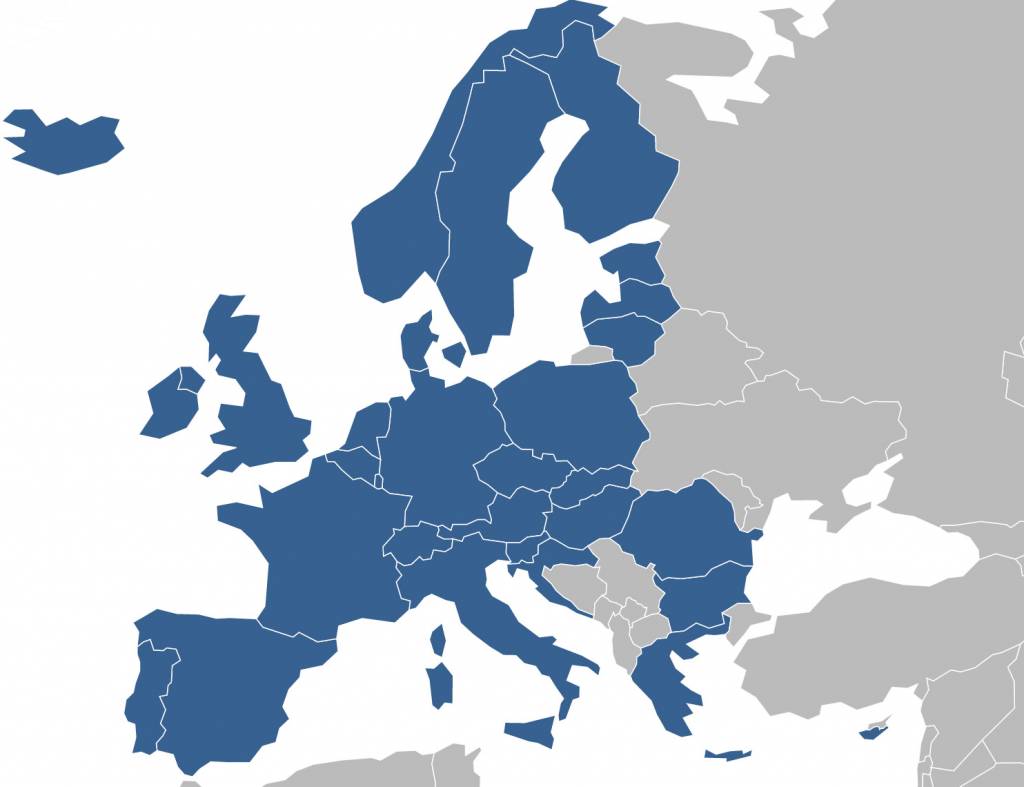 These are the three core principles of SEPA and represent the ultimate goals of the project. SEPA has made trade between different European states affordable and accessible for the average citizen; they now only need a single payment account and accompanying card to be able to make payments from anywhere in Europe to anywhere else in Europe. There are however a few key SEPA regulations, which are outlined by the SEPA payments provider AccessPay.com.

A consequence of the above is that enterprises, and corporates benefit from a more affordable way of conducting international business. Because consumers need only a single account and card, they can save considerable time and money because of SEPA.

SEPA has done a great deal to remove barriers that previously might have prevented individuals and small businesses from conducting their business effectively and efficiently. In addition to removing the national borders of member states as an obstacle to conducting business, SEPA has also refocused all the different payment systems to just four.

Previously, consumers would have had to use a number of different payment systems, depending on what kind of transfers they were making. Having a large number of different systems in use meant that there were a number of different agreements users would have to sign up to (each service usually has its own terms & conditions). By reducing this to four services, which all operate under broadly similar user agreements, SEPA has reduced the cost of doing business throughout Europe while streamlining the payments process so that the costs, in terms of time and money, have decreased for consumers.

SEPA has been successful in creating truly borderless trade across Europe, and in doing so has made the process of transferring money throughout the Eurozone simpler, cheaper, and more efficient. Many analysts believe that SEPA has, in fact, surpassed all the expectations that the EU had for it. For example, when SEPA was first proposed, the mobile payments ecosystem was still in its infancy, but now that mobile payments and mobile banking have become very popular, the EU is looking for ways to expand SEPA so that it can invigorate this market as well.